An interesting skin concept has appeared on the web that could go to League of Legends.

LoL fans do not disappoint. Another of them posted a skin design that the game community liked very much.

This time it is not a concept related to a popular heroine such as Lux or Ahri, but it presents Braum – a nice support from the Freljord.

READ MORE
What happens if everyone selects a jungle in Ultimate Spellbook in LoL? Better not to do this

The idea for the skin – Coven Braum

The author of the concept is Ivan Dudar, a graphic designer from Croatia. Coven Braum is his latest project, which covers many aspects of the protagonist – from the design of his outfit and shield to the skill showcases.

The skin changes the champion from being happy and carefree to one that looks much more serious and dark. The colors have gone darker, and the design of the shield gives it all a really interesting atmosphere.

Although the horns or red motifs may be associated with another skin – Dragonslayer Braum – the Coven skin gives the character a completely different personality. The first shows a brave man facing the beasts, while the second shows a dark member of a coven of witches. 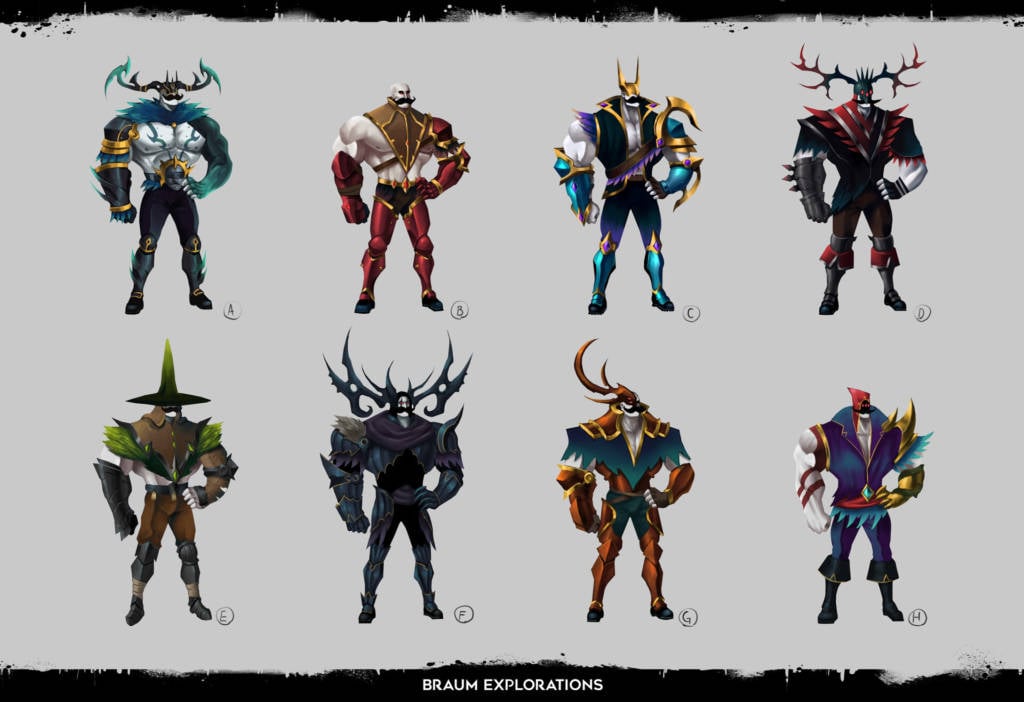 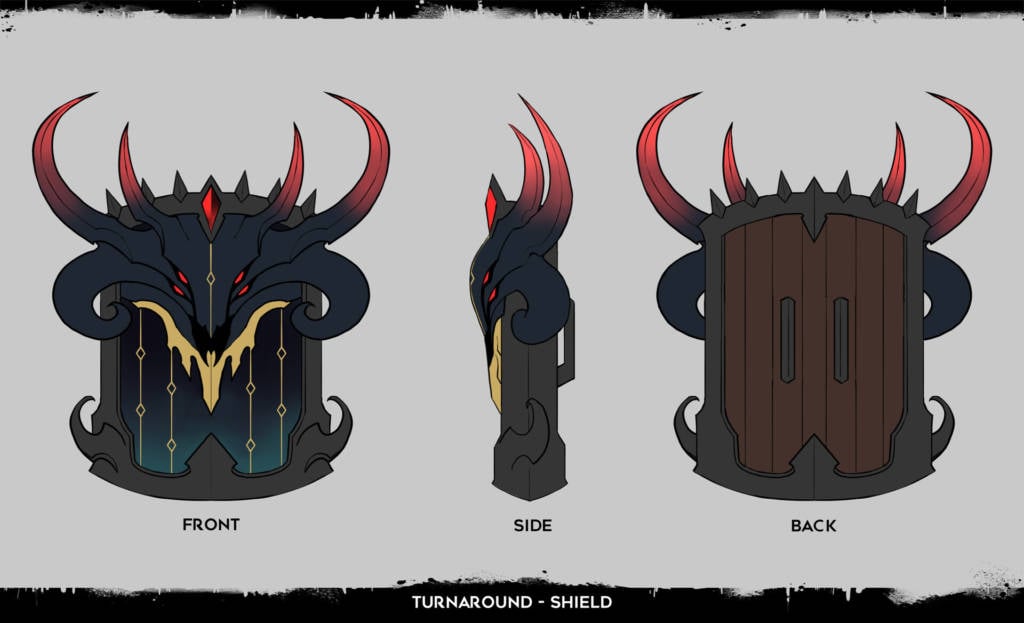 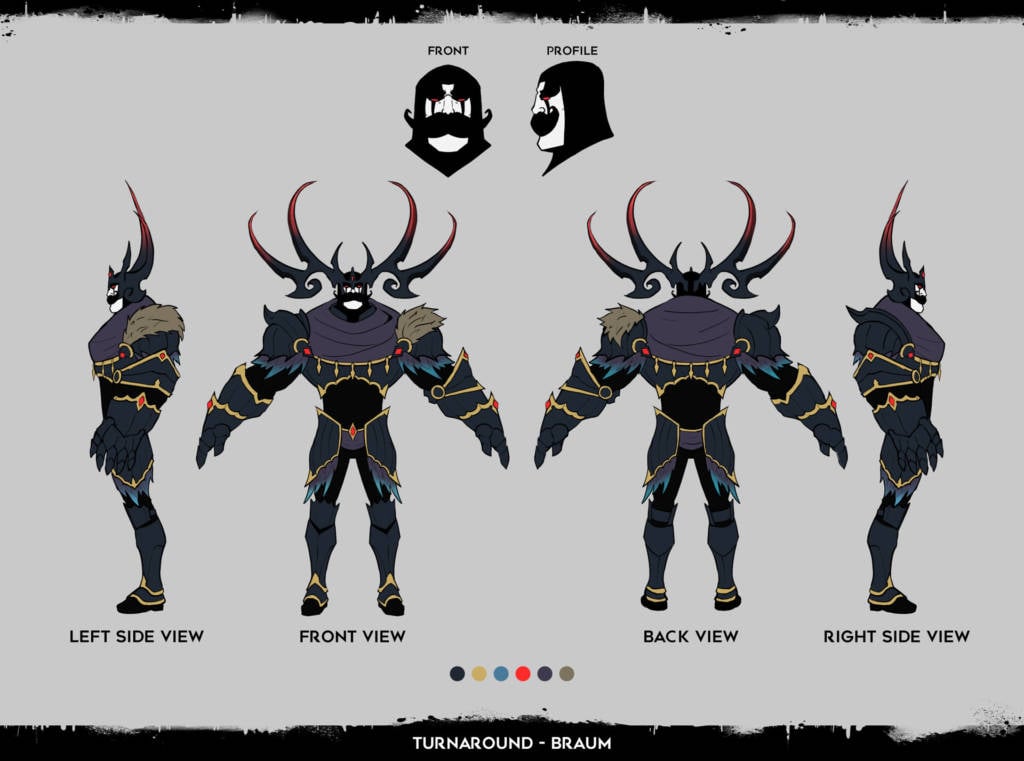 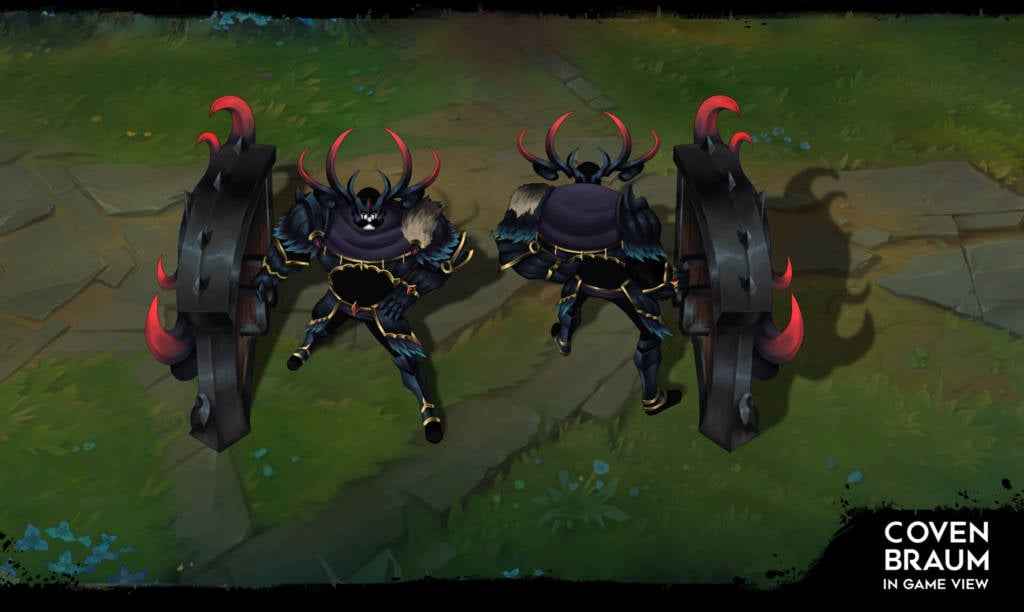 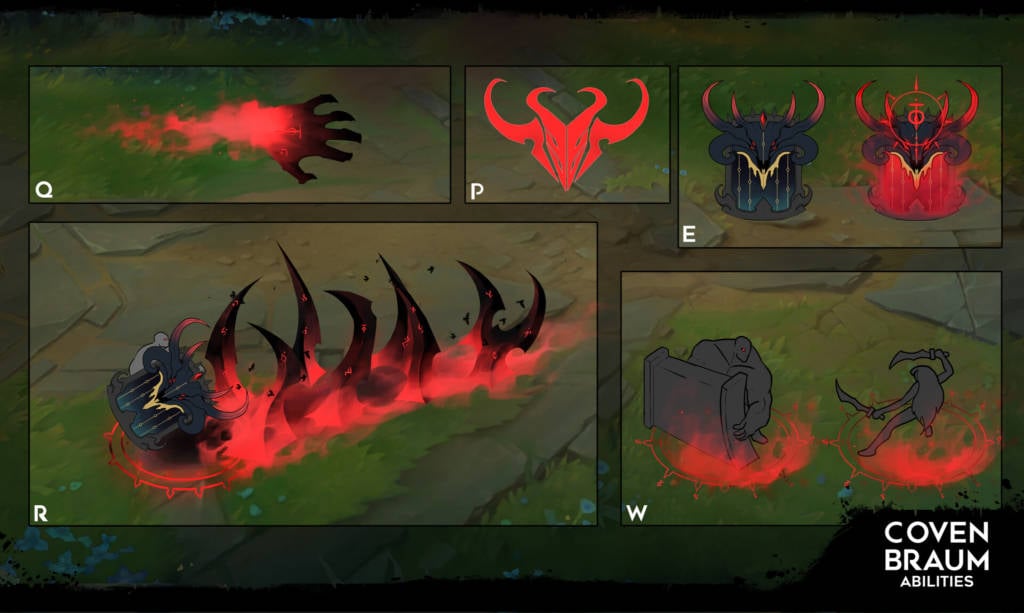