Annoying lines of the heroes from League of Legends.

In League of Legends, we already have almost 160 different characters, each of them has unique dialogues both for people who play them, as well as for opponents and other heroes.

However, there are issues that do not please our ears, and when heard several times, they can irritate and force you to mute the game. Whose lines of the biggest MOBA game in the world are liked the least?

Characters that players think should not speak

An interesting discussion about champion voices has appeared on the largest League of Legends community forum. Commentators exchanged their views on various characters and their specific issues or even entire dialogues.

While it may seem like there’s always a hero that someone doesn’t like, there are some that the vast majority of players don’t like. Often the culprit is a specific interaction, a not-funny joke, and even a prickly laugh. 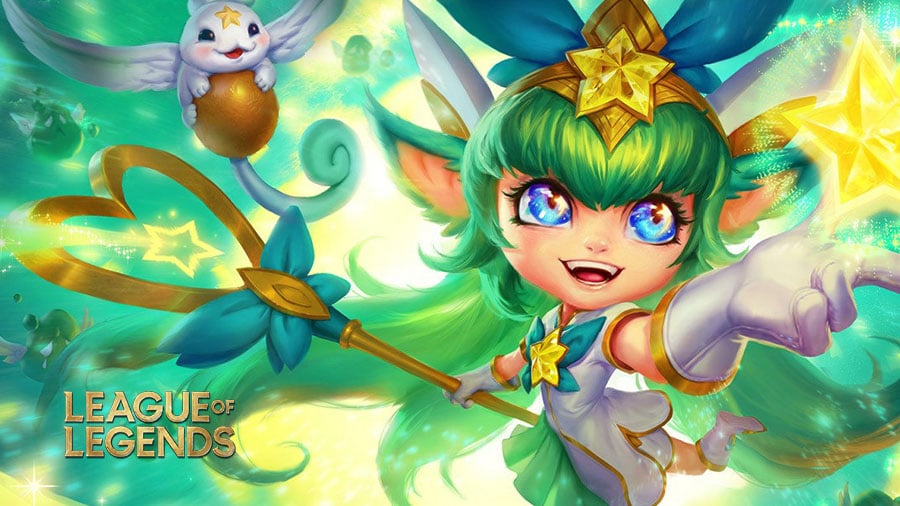 Here’s what lines League of Legends players don’t like: 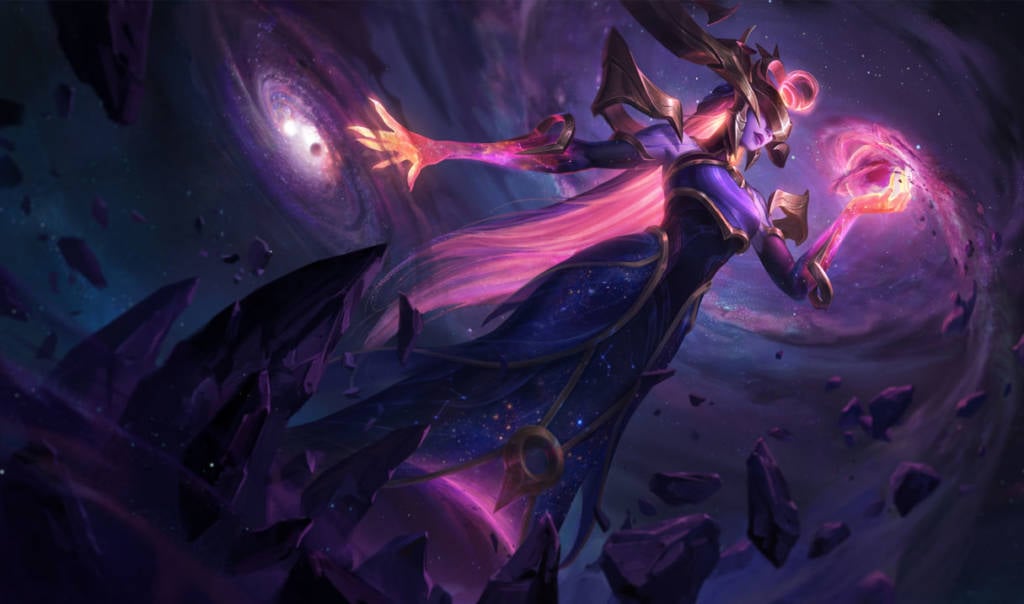 There are certainly more characters and each of us has someone to mute immediately, but it was the heroes above who collected the most votes.