Should Riot change the ping system in LoL? The community suggests changes.

One of the primary communication methods in League of Legends is the ping system. It allows players to warn each other about impending threats, having certain Summoner Spells on cooldown, and more.

However, the community thinks it’s outdated and too simple. They suggest small fixes that would improve the experience. What would it be exactly?

The popular MOBA from Riot Games depends heavily on cooperation between every member of the team. Sadly, it’s not that easy, since in the solo-duo ranked queue there can be only two premade players. Additionally, it is not possible to join voice chat while queueing with randoms. 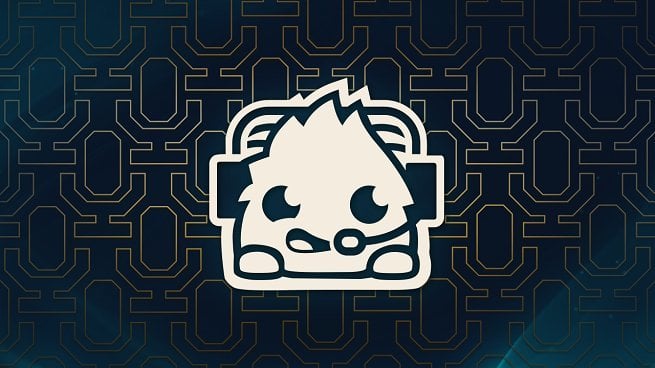 Therefore, the most common way of communicating with each other is pinging and chat. Thanks to these features, we can inform our allies about used Flash, Ignite, Teleport, and other Summoner Spells. It is also possible to mark a standing ward, lack of enemies on the line, and thus inform about a possible threat.

However, according to the community, this is not enough. They demand improvements regarding the ping system.

Reddit users by the name of DeadNames came up with the idea to change standard pings. Instead, a player would be able to choose what exactly he wants to ping.

If we could click and drag an enemy summoner spell to signal whether its Up or Down, I wouldn’t have to spend valuable time typing in chat (ew).

As the author noted, it is sometimes a problem. Often knowing whether the enemy’s spells are on cooldown or not is hard to determine. A similar system could be available with the ultimate.

The discussion began, in which many people admitted that if this were a possibility, they would even disable the chat. It would be a good step towards reducing toxicity in the game.