Due to Shen’s future buffs, there has been an interesting discussion about tank items.

Completely new items made their way to League of Legends in the 2021 season, and most of the old ones were tweaked. Although a dozen or so updates have gone by since then, and it may seem that everything has been properly balanced, players still don’t understand something.

This time, it’s about items for tanks, which they believe give less defensive stats than those for mages or assassins. What is it actually about?

In the current season of League of Legends, fans of the title have been inundated with new items that are significantly different from the previous ones. However, as players say, not only have they changed, but the rules of the game have also been updated. It is mainly about tanks which “are not as tough as they should be”. The whole discussion arose from Shen’s buff for patch 11.9. 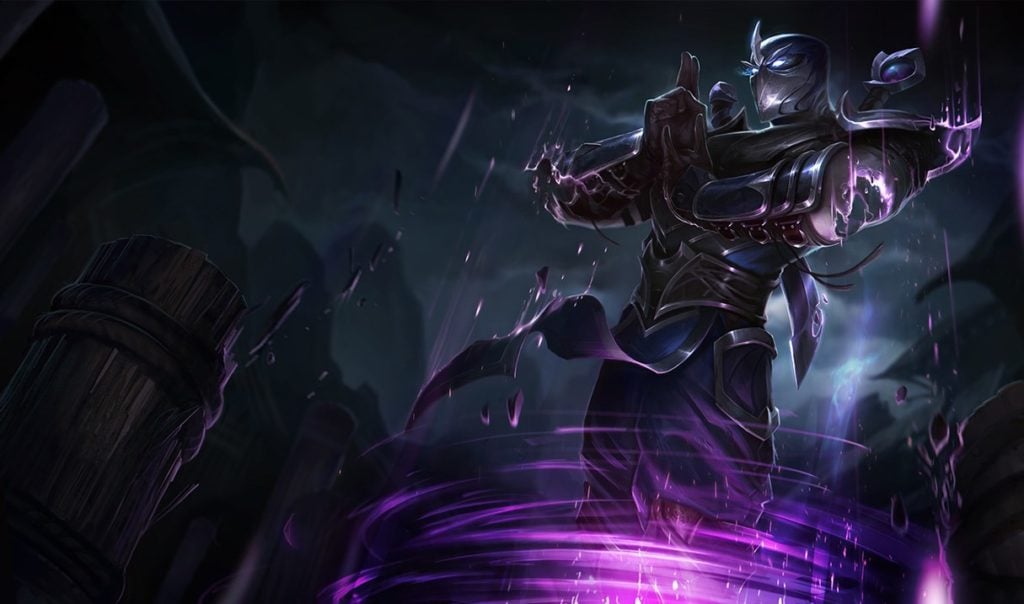 As we can see, the hero’s ultimate shield will soon scale with his bonus HP, and that’s the problem. The author of the Reddit post claims that this is not good because the items on the tanks do not give that many Health Points and even those on mages or bruisers offer more. User ssLoupyy gave some examples:

Items for other character classes:

I know it’s not just about HP, but tanks also need Armor and Magic Resist (which is a joke) but tanks now feel like bulky fighters rather than real tanks. – he adds.

The player also mentions that even if he is fed with Ornn, he is able to disappear literally a few attacks from the ADC, and assasin Kayn is able to deal with the Cho’Gath tank.

Commenters admit that there are two exceptions to the game that are doing really well, and that’s Cho’Gath thanks to the ultimate stacks and Sion.

Will Riot do something about it? The chance for this is negligible because everything has already been introduced, approved, and properly prepared. The changes may involve the complete destruction of the meta. However, it is possible that the developers decide to make small fixes or changes to individual items.