The League of Legends community has discovered a rather interesting thing on the Kassadin model. What is it actually about?

Bugs in Riot’s games vary. As has been mentioned many times – some of them are more serious, others are less so. Sometimes a bug prevents the whole team from playing because it causes mass executions or changes ordinary skills to global, which results in eliminating everyone in a fraction of a second.

It also happens that the error forces the creators to turn off a given hero for a certain period of time. After the bug is fixed, the character returns to the game.

There are also much weirder bugs that don’t particularly impact the gameplay and are often discovered years later because no one has noticed them before. This time it is similar. It’s about something the average gamer won’t even think about.

Error in the number of spikes

The situation seems strange because some players know that Riot can be incredibly detailed with the models of their champions.

Sadly, it’s not always like that. This time it’s about Kassadin. One player noted that the model and splash art are different. Of course, it’s not about small details – it is known that the model in the game is simplified and will never be as extensive and refined as static graphics. The problem, however, is the number of spikes on the champion’s arms, and these are quite a significant element in relation to the whole.

A player with the nickname Swyft135 noticed that the splash art of the hero shows two spikes on his shoulders. The game only shows one on each side. In this respect, the character is more like Hecarim, who clearly has only one spike per arm on the splash art. 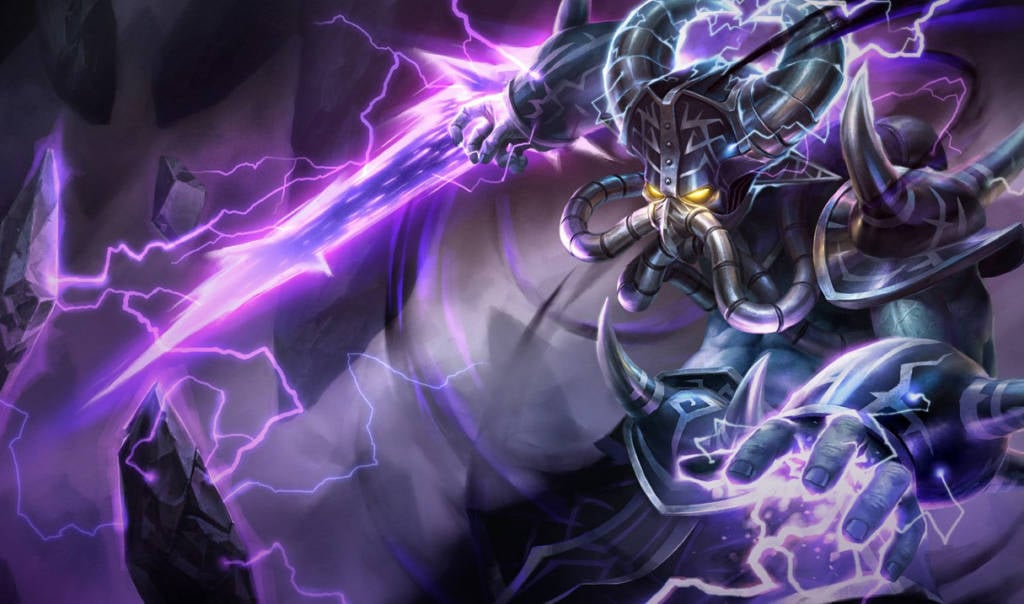 What is the result of such an oversight? Does Riot pay attention to detail and release champion models with errors?

At this point, it is worth recalling what the champion’s old splash art looked like, because some new players may not know or remember it. 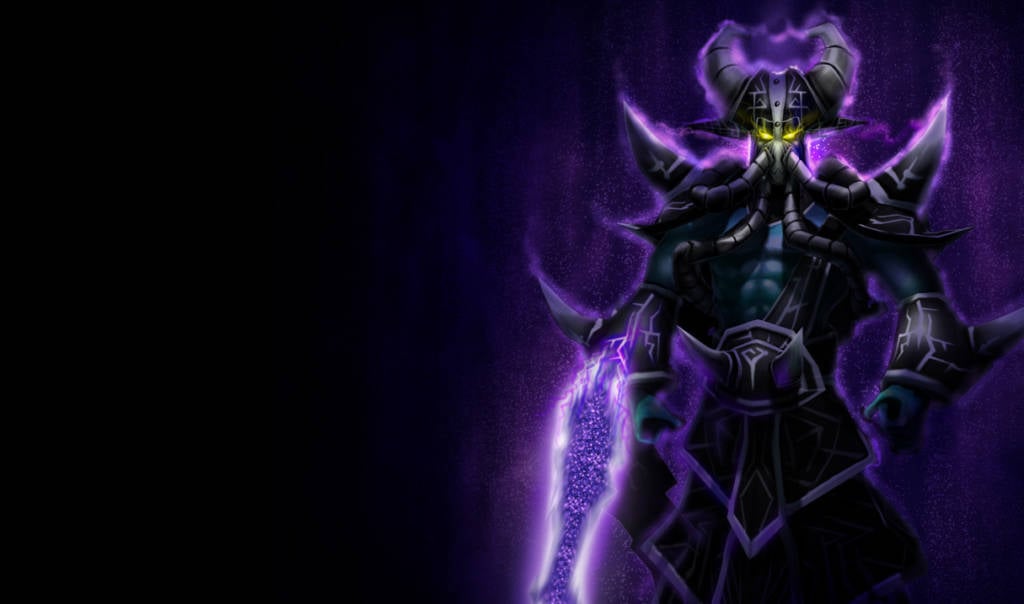 As you can see – originally Kassadin’s graphics were fully consistent with his current model. At one point, Riot changed it and slightly modified the character’s appearance. This is not the end, however. To make it even weirder, you have to take a peek at the old hero model. In fact, the old graphic showed one spike, but the model showed two.

It is not known why Riot got so mixed up with the number of ornaments on the hero’s shoulders.

Today, nearly no one pays attention to it, but such novelty may be interesting for people who like to discover the smallest details.

After finding such a bug, the question arises – how many characters have out-of-date model elements that do not match their current splash art?