Riot Games is changing Lillia, and players believe she can now be played in top lane.

Lillia was once considered one of the best and most balanced heroines. The community felt it was designed to perfection and was one of the best champions released by Riot Games.

Now, however, she has completely fallen out of the meta and is not doing very well. Her Pick Rate is just 1% and the win rate is around 45%. This is expected to change soon, but players fear that she will be moved to the top lane.

READ MORE
Akshan, the new LoL character will represent the LGBTQIA + community? Controversy before the premiere

Lillia wasn’t reworked too many times, she’s only been changed twice, of which once to a small extent: 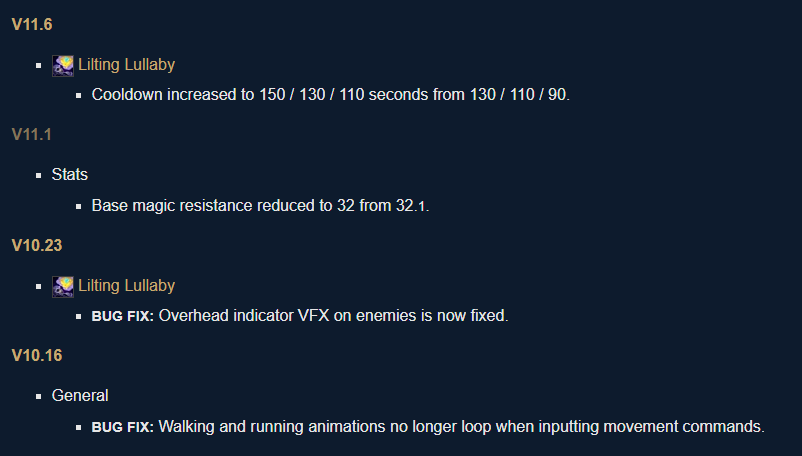 Unfortunately, the Bashful Bloom is currently a character that is not seen very often in the ranked queue, and her stats are really bad. This is shown on the website lolalytics.com, which collects data from matches in League of Legends:

In mid-June, rioter Jeevun ‘Jag’ Sidhu announced changes that are to save Lillia in normal matches and thus not make her broken in the hands of pros:

We bumped the changes back a patch to make room for the other bigger changes, but the team is pretty happy.

Lillia’s passive is getting a regen effect while the Dot is on, more base damage, and an AP scalar. Q move speed is lower early, but the AP scalar is GIGABUFFED. Some overall damage buffs as well, plus a CD nerf on E, and nerfs to R. Happy to take questions!

The employee also addressed the player’s question of whether or not she would definitely return to lane:

We’re looking for ways to keep these changes going without making Lillia in lane stronger than in the jungle. We still want to allow those who like it to play this way, but as you mentioned – there is a real risk that the heroine will still be a flexible choice, which may contribute to a further increase in her popularity in the professional scene.

However, now that we know what will she look like after the upcoming update 11.14, players are worried that she may actually hit TOP or other solo lines. 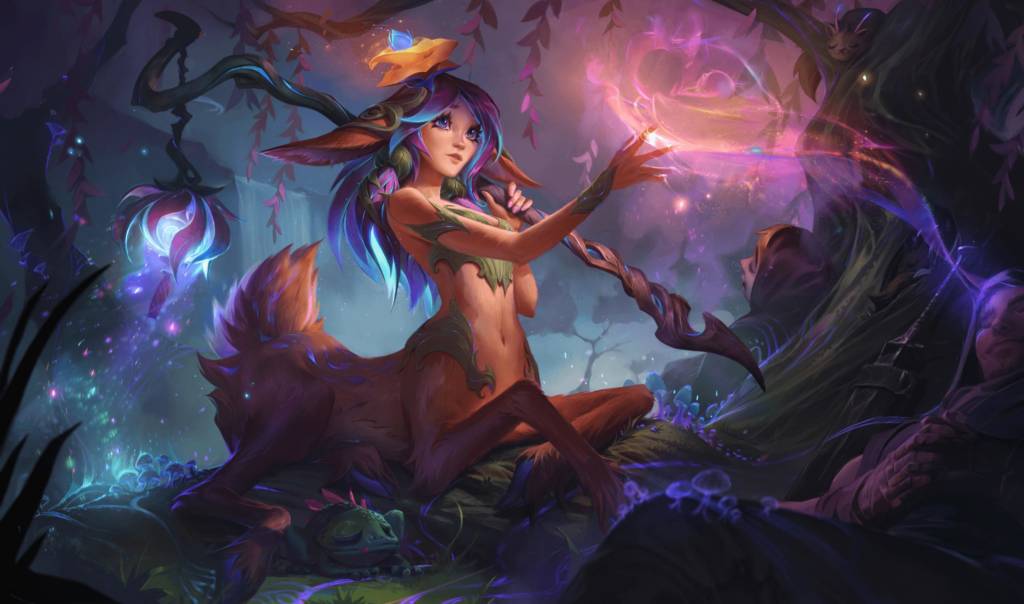 As we can see, she will be able to regenerate her health, which means that she will not be forced to withdraw from combat immediately after entering it in the middle and late game. Additionally, the scaling on W, E, and R has been increased, which will further buff her in late. The changes should also make her a bit of a break from the jungle and not have to stay there for that long – which will likely increase her popularity in the top lane.

Even the Rioters are unable to predict how the pros will behave and whether she will accidentally return to the meta in tournaments, which will result in her being either picked or banned. We should find out about it soon. The update with Lillia’s changes will be released on the official servers this Thursday – July 8.