The community is complaining that Riot is doing nothing with the toxic players in the solo and duo queue.

League of Legends is one of the most famous games in the world. Unfortunately, the title does not enjoy a good reputation among players, because it is considered a place full of trolls and toxic people who do everything to make life difficult for others. Toxic behavior is commonplace in LoL, and the community is surprised that Riot doesn’t care much about it.

Griefing problem in League of Legends

The problem with trolls in LoL has always been there. It can be assumed that such people have existed from the beginning of the game and until more serious steps are taken, the situation will not change. Some are fed up with this and believe Riot is doing nothing to help distraught players. Some people are so tired of constantly fighting with trolls that they decide to leave LoL.

Gamers say Riot is approaching the problem from the wrong side, not punishing toxic people, but those who just don’t want to play with them and therefore leave the lobby. Recently, the developers have tightened the penalties for people who dodge games. Players who do this may be suspended for up to 12 hours. From the perspective of the community, this is unfair. The following words can be read more than once: we are punished for not wanting to waste 40 minutes playing with the troll. 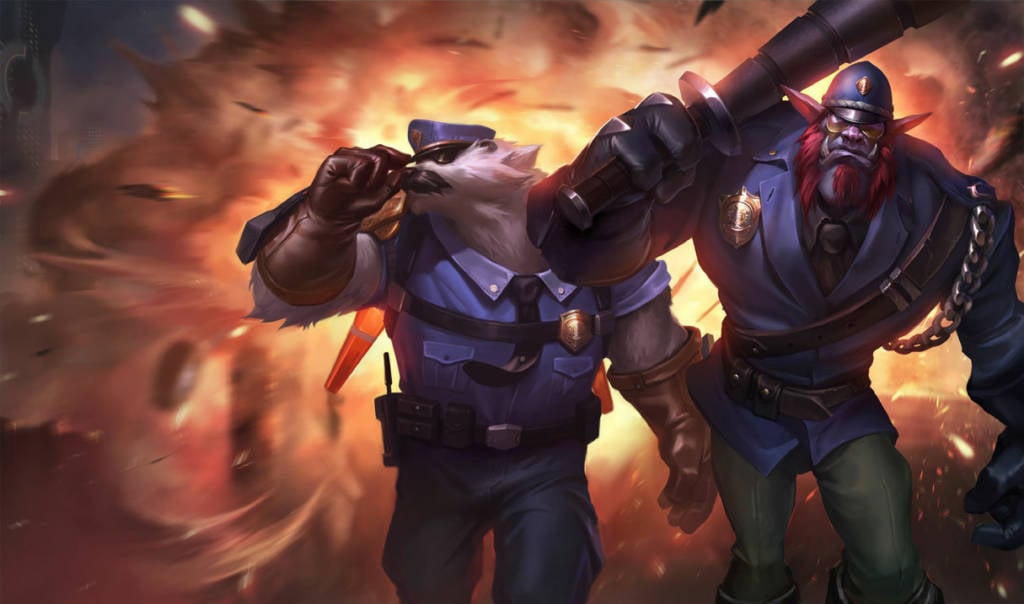 One of the players wrote:

As the author of the post pointed out, he means just inting, which is something that should never be tolerated. According to the community, people who deliberately destroy other matches should be punished as soon as possible. Unfortunately, it happens that inting accounts are not banned for weeks or even months.

According to the community, Riot does not take its duties properly, and it is mainly players who take the game seriously and do not want their gameplay to be destroyed by a random toxic person.