The community doesn’t understand what drives Riot in certain decisions.

It has been known for a long time that many of the actions of the creators of League of Legends are not understandable to players. They claim that Riot often behaves pointlessly, spoiling the gameplay with unwise changes. It is not uncommon that in the update the champions are buffed enough to destroy the meta, and other times the weaknesses are so strong that the character is literally killed and it makes no sense to play it anymore.

Recently, there has been a lot of talk about the developers buffing champions who are doing very well and there is absolutely no indication that they need any buffs. Especially since at the same time, many characters are forgotten and hardly anyone plays with them.

READ MORE
A detailed description of patch 11.9. What exactly will be improved in LoL?

A while ago there was an article about Riot buffing two champions who weren’t in a bad shape at all. The buffs led to complete domination of the line.

A few days later, it was revealed that Lulu, who is currently really solid support in tier S, will get buffs – Riot confirms buffs for one of the best supports. It will soon be OP

Confused players decided to exchange views on this topic. One of them asked directly: Why is Riot buffing champions who don’t need it at all? 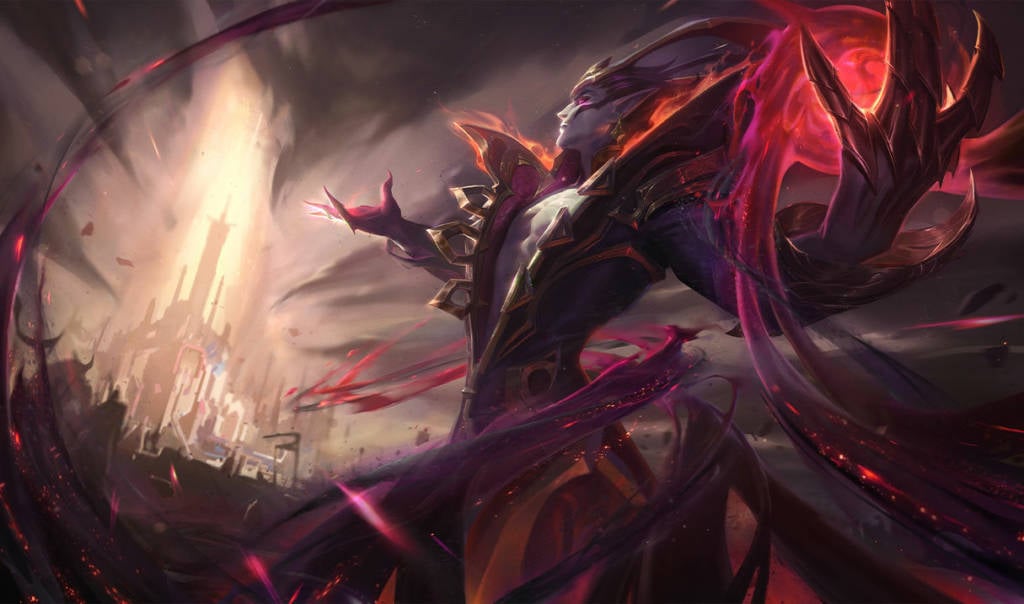 ALSO – Riot is struggling to fight the funneling strategy in League of Legends. Upcoming Taric changes

A player with nickname Thresh_will_q_you wrote:

We just saw it last patch with the Vlad/Morgana buffs. These champs were perfectly fine, even their mains said so. Riot buffs them and now they are monsters. This forces riot to nerf them in the comming patch again.

Is riot not tracking their data anymore? What is going on? These buffs are so random and dont target champions that really need them.

The players began to wonder what could be the reason for this behavior. Some have argued that Riot wants to force a meta change because they know many people will jump on the champions who will be “OP”. Others stated that the developers never wanted to fully balance the game because they are comfortable with the lack of balance.

There were also those who directly admitted: Riot does not care that a character torments us because he is too strong. They deliberately make strange decisions, because it causes controversy and drives interest among players.