League of Legends shows up in schools, and this should come as no surprise to anyone.

The presence of computer games in schools has long ceased to surprise anyone. Teachers like to use Minecraft as a way of learning, for example, and we have heard of examples from Among Us more than once. Here is an excerpt from an exercise for learning English: 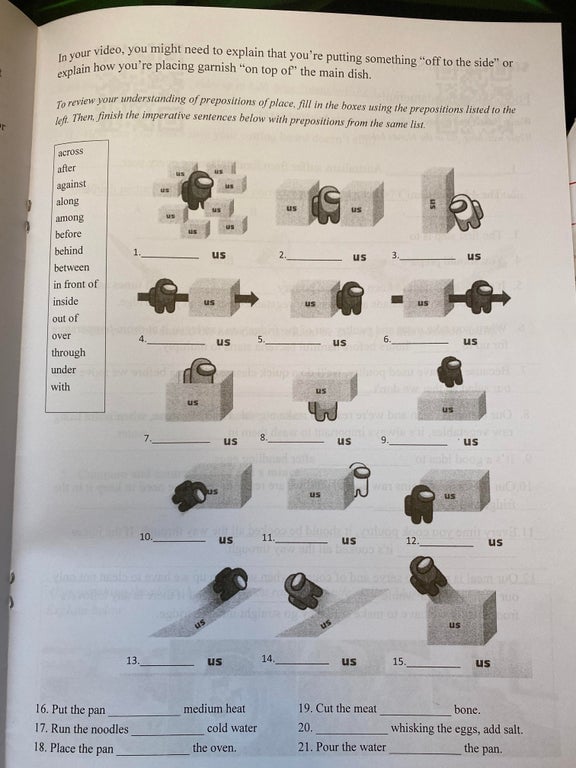 League of Legends also shows up in schools, especially those with esports profiles.

It turns out that there are special League of Legends textbooks in Korean schools. One of them was shared by Reddit user Cereal_Chicken. Thanks to the book, you can learn how basic skills, mechanics, etc. work.

What’s funny, the homework is to read a given chapter and then explain what the mechanics are, or what are the general rules of the game. However, it is not that everyone is delighted with it. As we read:

“Kids in Korea think this book is trash, being both boring and useless. Parents, of course, will be 100% against on their kids choosing this subject. (…)” 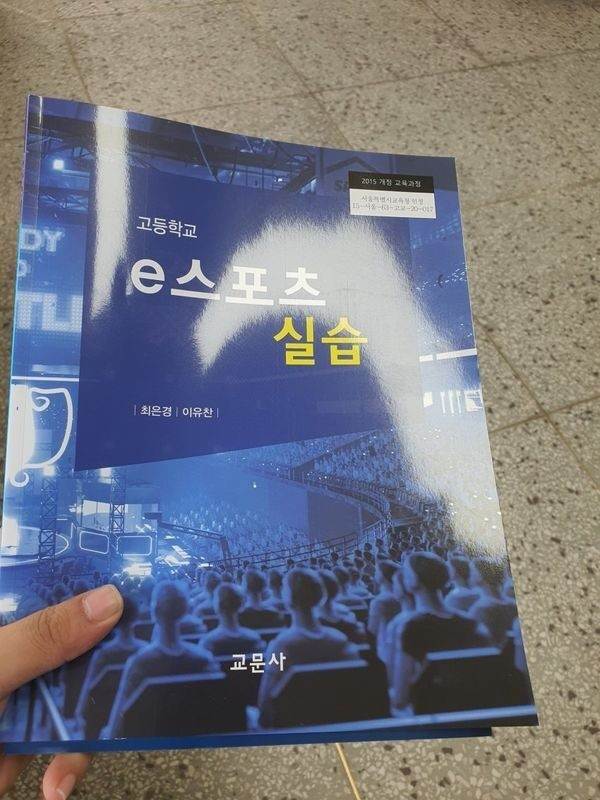 The book covers the basics of skills, heroes, and more. The author shows one of the pages and states what is on it: 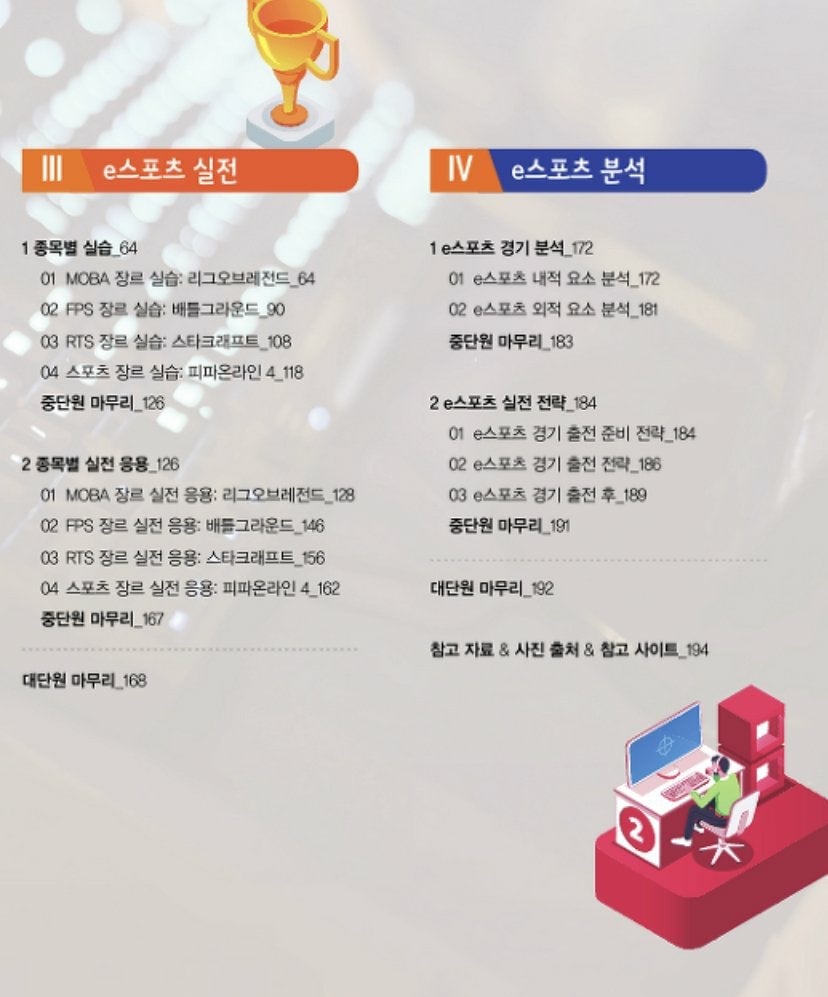 In the comments on Reddit, you can see that many countries have developed such manuals, and people use them normally. Of course, they are intended primarily for younger people. It is rather difficult to imagine a 20-year-old reading a guide instead of watching YouTube videos.

For example, in Finland, some e-sport activities involve watching CS: GO clips and analyzing them – this could be of interest to students.