The creators announced that they are looking for people to work on new projects. What is going on?

Anyone who follows the Riot Games studio knows that it has not been known only from League of Legends for a long time. Riot is growing rapidly. Recently anything they work on becomes very popular. It’s not just about games, although these obviously have a huge fan base. The creators also showed that they are doing well in the music industry – just look at the successes of the K / DA band from League of Legends, who returned after a great song POP / STARS to release their own album with a few music videos.

Riot started working with fashion brands, releasing various collections of gadgets and clothes, which also found a large group of fans. The collaboration was also quite spectacular. We are talking about the luxury French fashion house Louis Vuitton after all.

Some time ago, an article appeared that the studio is looking for experienced people from the gaming industry because it needs new employees in MMO production.

It’s time for another project, and this time Riot has announced that they need people to work on a feature film.

Will there be a League of Legends feature film?

On the official website of Riot Games, the information that the creators of LoL are looking for employees for new projects related to the creation of films has appeared. As the studio admits – the studio has been not limited to games for some time and wants to go further and further, providing its community with various types of entertainment.

As the creators admit – it’s time to show players and the whole world that entertainment now begins with the gaming industry.

Could this mean that said feature film will be tied to the heroes of League of Legends? 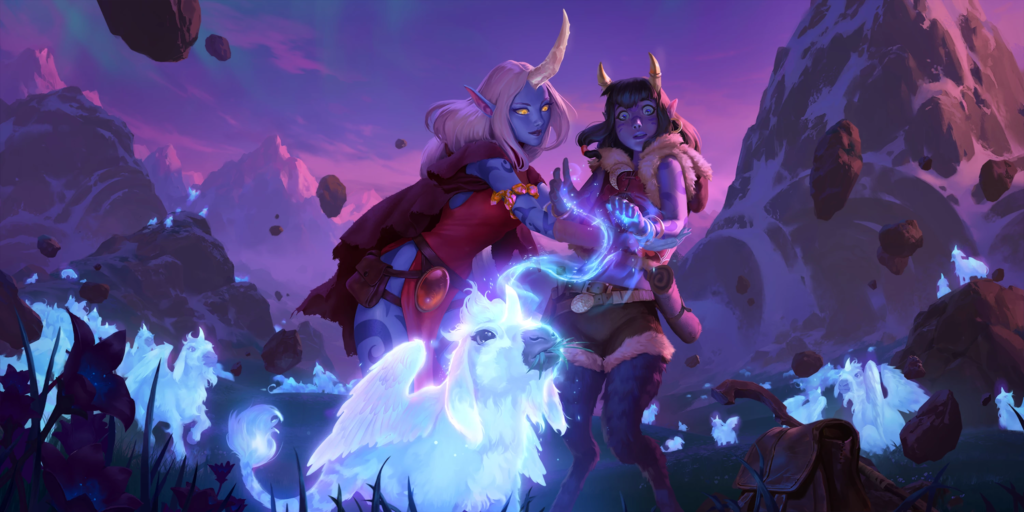 ALSO – Viego was the last champion from League of Legends to be a challenge for developers when creating?

As you might expect, Riot does not reveal any specific details about the projects that will be developed in the future.

It is certain that the studio wants to hire people who know their stuff. In the requirements, you can read that they are looking for people who have over 8 years of experience in the entertainment industry and are at ease with the subject of movies and media. It is important that new employees have works related to famous artists and high-quality film productions in their portfolio.

Of course, these are only part of the requirements, and you can read them in detail here: Global Head of Live Action Film.

It shows that the new project from Riot Games will be created really carefully. Fans hope that the film created by the studio will turn out to be a huge hit and that the creators will not waste the potential of Runeterra’s extensive history.