How to counter bruisers? Playing Malphite with this item.

Currently, in League of Legends, an interesting bruiser meta has formed in the top lane. The line was taken over by Irelia, Sett, Darius, and more. Hence, players wonder what is best to play to counter this meta.

It turns out that a great solution is the “good old rock-man”, which, together with one item costing only 800 gold, becomes a really tough opponent.

READ MORE
Would removing the visibility of nicknames in LoL solve the toxicity problem?

There are several characters in League of Legends that can increase their armor to a really huge amount. One of them is mostly played in the top lane – Malphite. A hero with great initiation and good endurance is a difficult nut to crack for champions from the current meta.

Why is Malphite so hard to defeat? As mentioned before, it is capable of a large amount of armor, difficult to penetrate for the currently dominant toplaners: 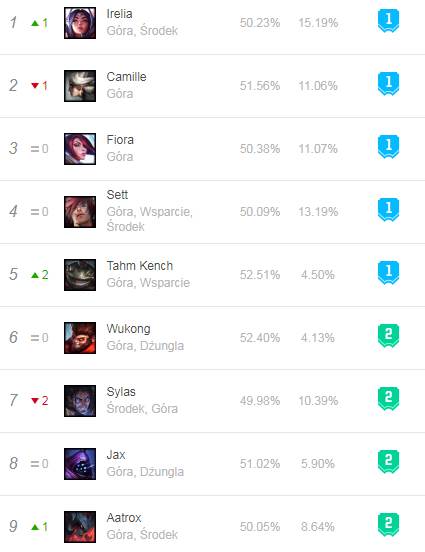 Plus, he doesn’t have to farm and fight for every minion like bruisers, mages, adc and more. It is enough for him to stand on the line, hold the opponents and help the team when necessary.

But that’s not all, there is one more small item that allows you to completely destroy healing warriors. We are talking about the item – Bramble Vest, which offers not only the Deep Wounds effect, but also reflects some of the damage dealt. It also doesn’t cost much, because the price of the basic version is only 800 gold. 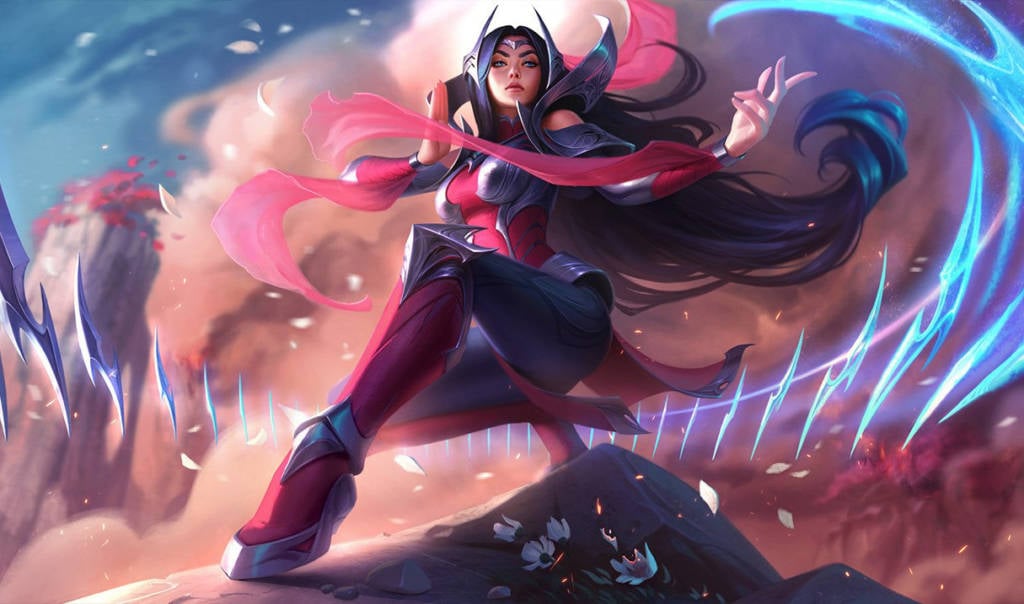 So if you find a meta opponent who immediately picks Fiora, Irelia, Jax and many other AD characters, it’s worth picking up Malphite, building a Bramble Vest and enjoying the win.