Small and big item changes in the upcoming LoL update.

Tomorrow night, Update 12 for this season will hit League of Legends, but the developers already have plans for the next patch, which will not be released until June 23. Items that offer mobility and more were targeted.

Among others, the Stridebreaker will be nerfed. It will no longer allow you to jump to enemies and more. What could change?

READ MORE
Diversity in mid in LoL no longer exists? What does this line look like today?

One of the Rioters informed the League of Legends community about changes that will soon be introduced to the test servers, and then, if all successful, to the official ones. What are they planning? 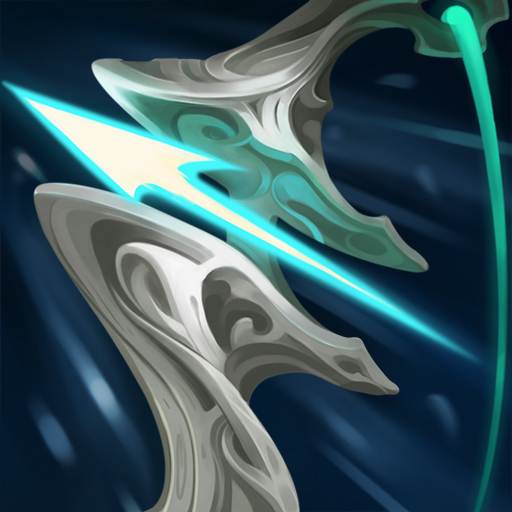 Additionally, as employees confirm, these changes will be balanced with buffs or nerfs of the champions they have the greatest impact on. Remember that this is currently only a preview from test servers and it may still change.