Riot is finally responding to player requests and announcing plans to tackle mobility in League of Legends.

With the pre-season update, League of Legends has been loaded with new items and brand-new mythical ones. These, in turn, have their own unique abilities, which are now able to completely change what characterizes a given hero. Among them, you can distinguish those that allow immobile characters are able to jump towards the opponent without any problems.

Many players have signaled that excess mobility is now a problem, and Riot has finally decided to address it.

READ MORE
This is the weirdest start to EUNE LoL you’ll ever see. Characters are invisible

Reduction of mobility in LoL

Mark Yetter shared a list of the issues the team is currently addressing. Among them was also the topic of excessive mobility. What changes is Riot planning?

A new project that we’re ramping up. This is going to be both addressing major mobility outliers that go too far breaking intended weaknesses (like Stridebreaker) and trimming lots of small movement speed creep across items and runes.

These aren’t meant to be nerfs, just power shifts away from too much mobility. A champion focused pass may come after, but we want to see the systems changes play out first. 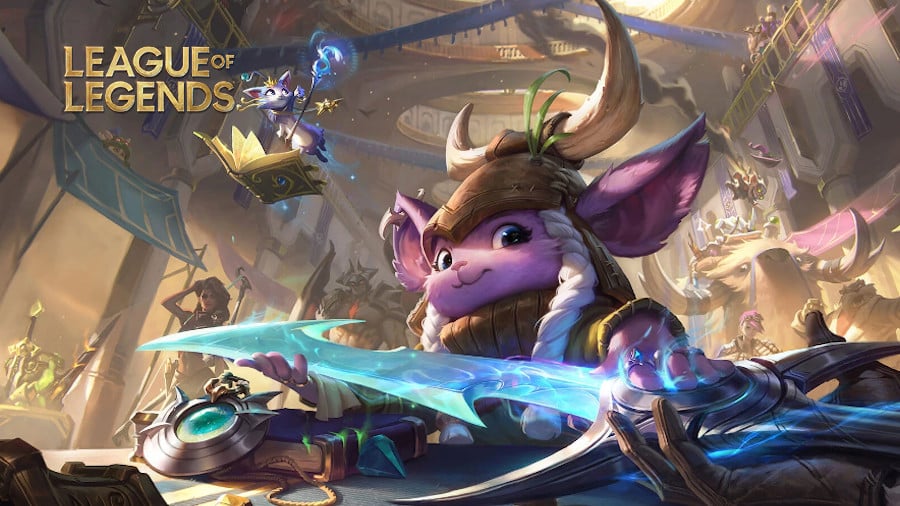 At the moment, it is not known when the developers will share the planned corrections. Due to the fact that this is a new project, and Riot has a lot of work to do at the moment, including Tahm Kench, it is not worth counting on the news before the release of update 11.12.