New effects for TFT and LoL representing the LGBTQIA + community.

An icon has been added to the League of Legends test servers and a few new effects to show Riot Games support for IDAHOTB, the International Day Against Homophobia, Transphobia and Biphobia celebrated on May 17.

This event has been held since 2004 and was established in memory of the World Health Organization’s removal of homosexual orientation from the International Classification of Diseases in 1990. Riot is participating in a similar campaign for the first time and shows that it supports all players.

Riot first joined the campaign in 2018, when one LGBT rainbow icon was added, and players who used it had a different return and respawn animation.

“Just like the real world, Runeterra is full of champions who follow different life paths. We believe it’s worth celebrating diversity, both on and off Summoner’s Rift, so this year we’re attending IDAHOTB, the International Day Against Homophobia, Transphobia and Biphobia.

You can show your support for the development of a diverse and open gaming community by purchasing the Rainbow Down Icon for 1 Blue Essence. Using the icon triggers a special time-limited rainbow animation when you arrive at the Summoner’s Rift base. The animation will only be available until the end of patch 8.10, but the icon will only be available for 1 blue essence later.”

This year, we will be able to get a new icon in a special mission on May 17: 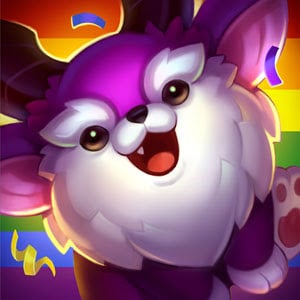 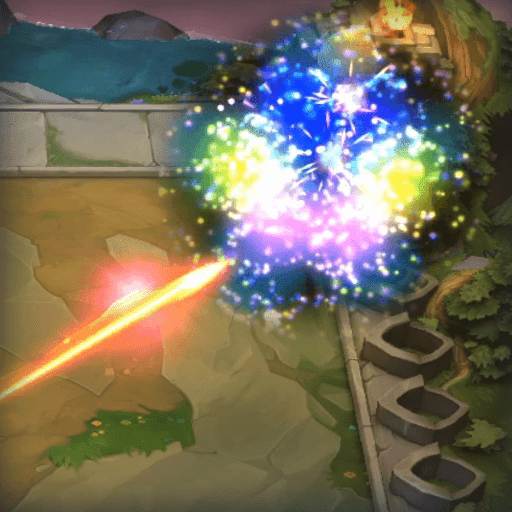 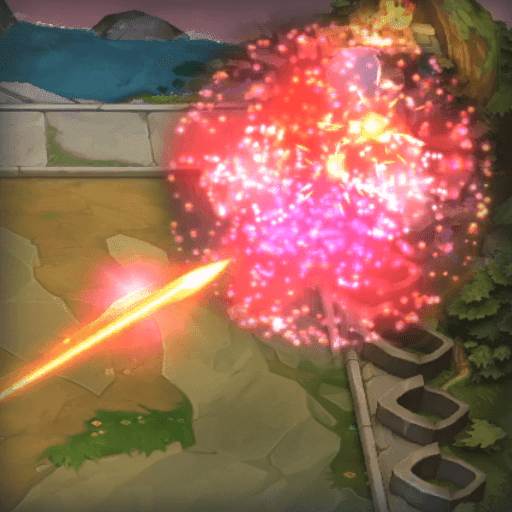 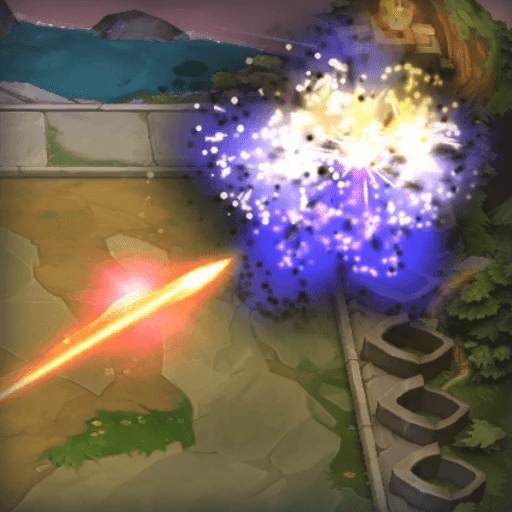 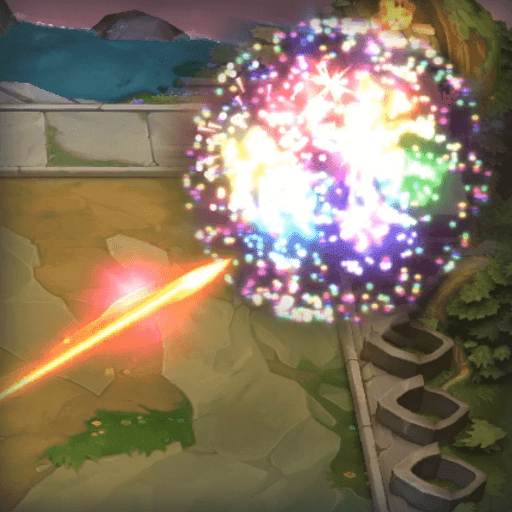 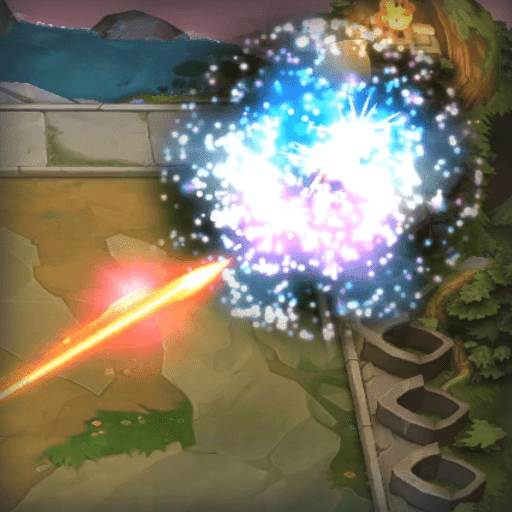 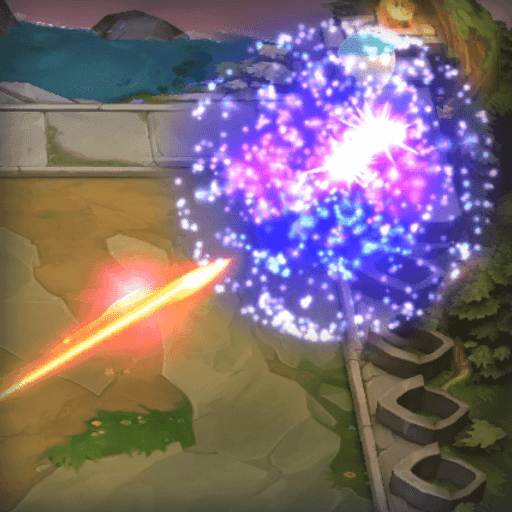 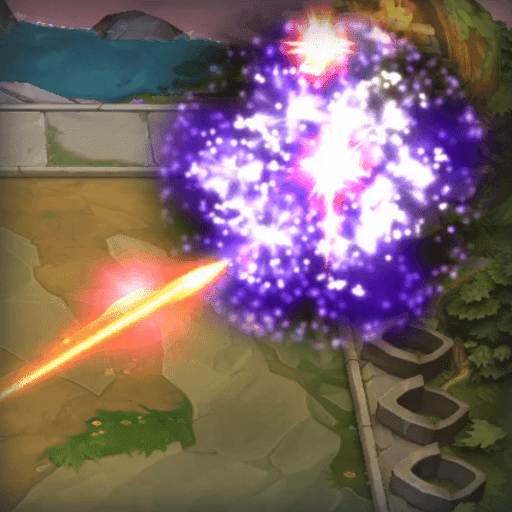 These effects will also appear in TFT! Since there is no territorial defense in TFT, a streak appears on the carousel and when scattering for loot orbs. Players using mobile devices must first use the icon on the computer for the effect to also appear on the phone screen.

In addition, the game also includes two emotes related to the LGBT community: 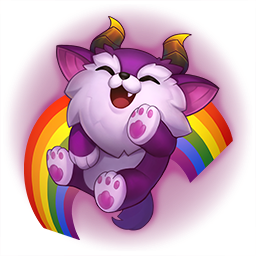 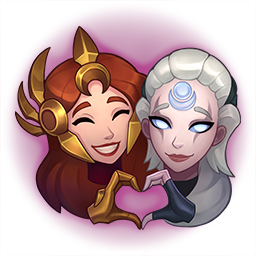