There are new graphics on social media that may herald new skins. What is known about this?

Of course, this has to do with the return of the Pentakill, which has already been officially announced: 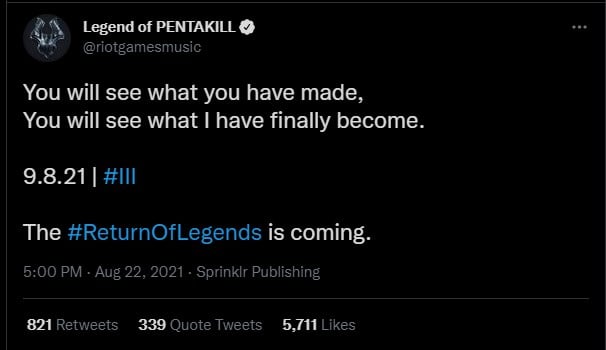 The information about new skins has not been confirmed and should not be considered as such. The community hopes, however, that this banner has not been made only for advertisement purposes, but actually heralds new cosmetic items:

The characters visible on the banner are: 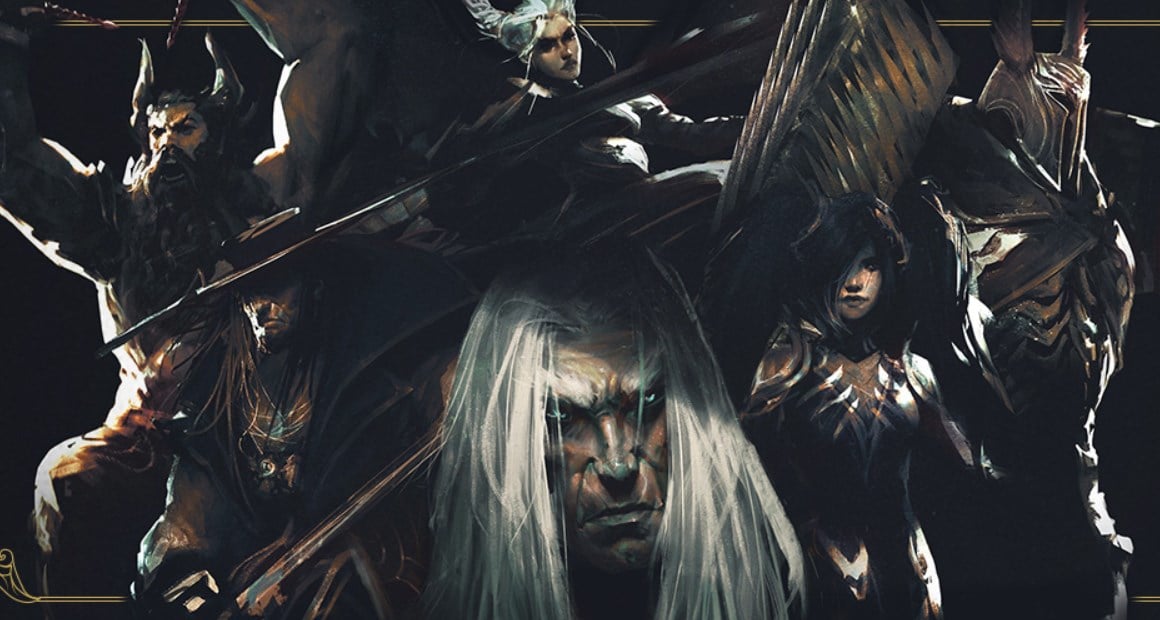 Such skins would definitely be something completely different from the standard LoL style. 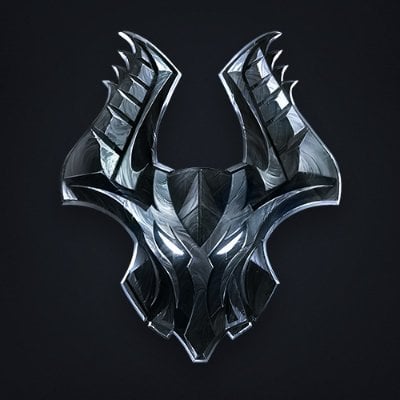 Either way, it’s a really exciting time ahead for League of Legends.