The appearance of the new LoL-themed collectibles was revealed.

From the very beginning of its existence, K/DA gathered a massive following around the world. It’s not only in-game skins or music, but the band’s logo appears on many various places, even on Pepsi cans!

So far, many companies have collaborated with Riot Games to release more band-themed gadgets. Fans received key rings, pins, figurines, or backpacks, and over time even gaming equipment.

It was announced that new items with the logo will be delivered to the store soon. But what exactly will be available this time?

The pictures of the new League of Legends related products became available on the internet not long ago! As mentioned, these include gadgets related to the K/DA band. But this time we won’t see Ahri, Evelynn, Kai’Sa, or Akali’s faces. Designers focused on creating a minimalistic look.

The limited series include, among others, leather bag and AirPod case. The offer will be available in two color versions – white with the K/DA logo and black with the logo of the game.

All accessories have been designed and created by SuperPlay. 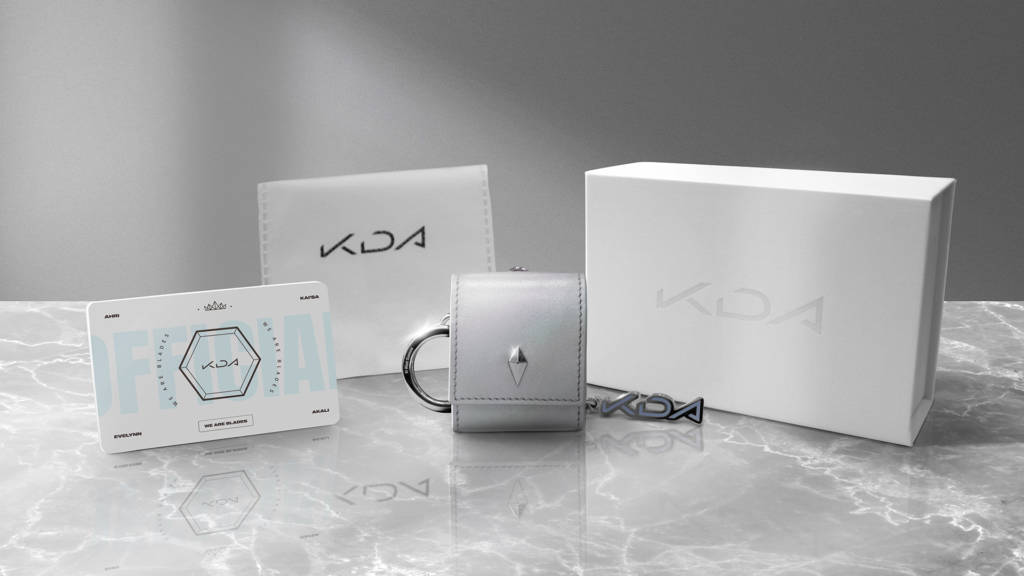 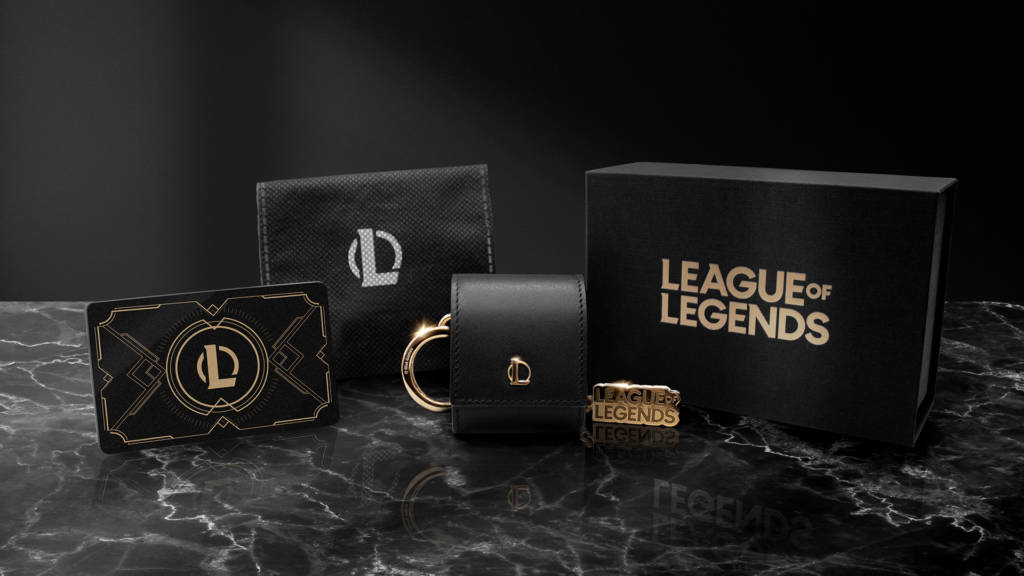