The creators commented on the work on new items for LoL.

A large proportion of League of Legends players loves to follow all the news related to their favorite game. Summoner’s Rift supporters of this type of change claim that introducing completely new items or modifying existing ones prevents the game from becoming boring and provides a breath of fresh air on a regular basis.

It turns out that Riot is currently working on new items. It is even known when the creators would like to introduce them on the servers. One of the employees also revealed that the new items will be intended, among others for split-push characters.

What more is known about the planned items? What will they be like?

READ MORE
Great combination of LoL ultimates that resulted in a double kill “That’s the only thing Ryze is good for.”

New items in League of Legends

It turns out that Riot is currently working on new items to be released around the holidays.

We are working on two new items and one heavily reworked one. Ideally at least two of these will make it to live during the summer; the third one we’re not sure about yet, as it may slip to preseason.

First off, we’re introducing a new Legendary tank item that has a binding like Knight’s Vow or Zeke’s Convergence—but this time, the twist is that it’s enemy-targeted. The item grants damage reduction against just that targeted enemy, as well as a tenacity reduction aura against them if you’re close to them. This item should be fantastic for dealing with a fed carry or single-threat team composition, as well as matching a threatening split pusher 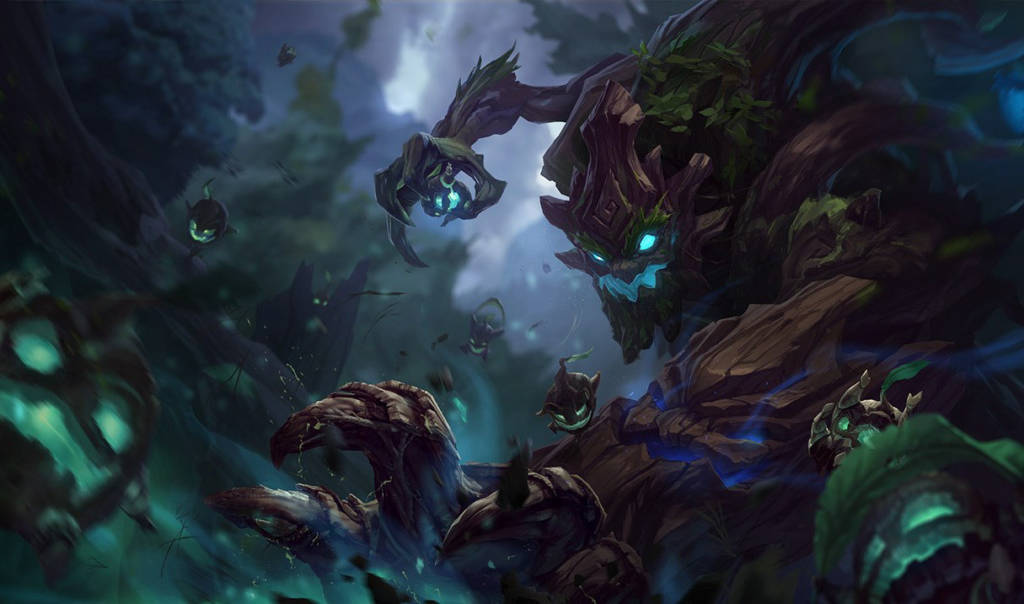 Second, while we’re talking about split pushing, let’s talk about Sanguine Blade. This item has an awesome solo operative fantasy, but its stat package has struggled to support it. We’re reworking this item and taking it out of the lethality space, broadening its appeal to any AD champion focused on side laning as their win condition. We’ll be shifting the item’s power so that it partially indexes in 1vX potential (which is fairly solo queue focused), but now it’ll also partially index into taking a tower that is being defended by a durable opponent (which is fairly pro focused).

We’re planning to ship these items in the same patch, as they’re both pretty top lane/split push focused. 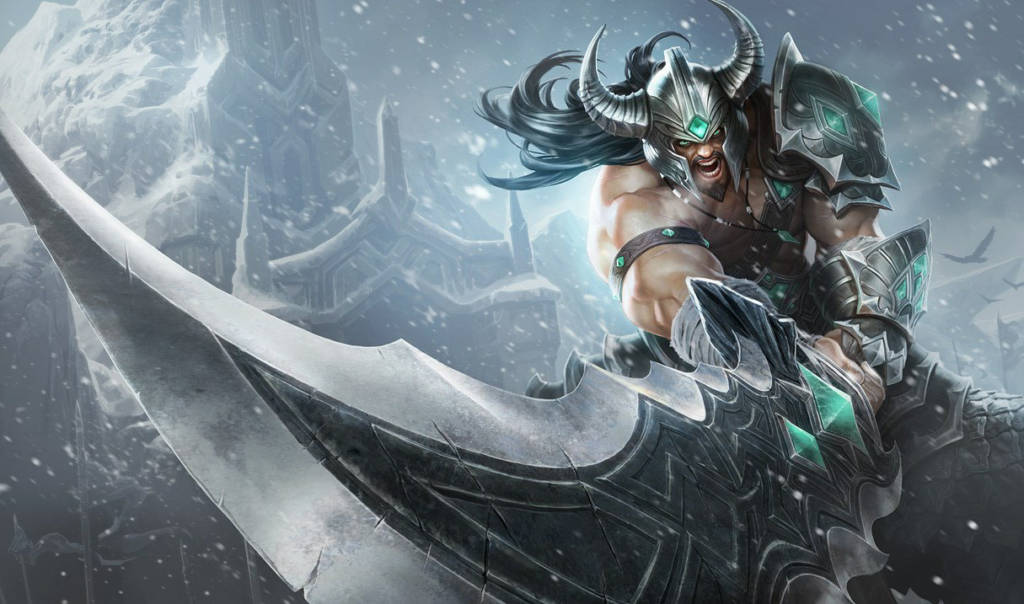 Players who don’t play top lane don’t need to worry. Riot is also planning news for enchanters. The idea for a new item for enchanters has been talked about for some time. Today it is already known what its basis will be.

Third, we have an enchanter support Legendary item in development. Historically, enchanters have been entirely defenseless when caught, making them exceptionally punishing to play when the enemy team has powerful aggressors. The new item will provide burst resistance in the vein of Zhonya’s Hourglass, but with a much more supportive bend.

Finally, we’re considering item spaces that we think are worthy to work on for preseason. No firm plans there yet, but stay tuned.