The upcoming PROJECT: Bastion event will bring one of the most unique modes back to LoL.

Nexus Blitz is an extremely unique game mode in League of Legends, in which the gameplay looks completely different from that known from Summoner’s Rift.

Even though both maps have jungle and lines, Nexus Blitz is filled with all kinds of events that give the winning team all sorts of bonuses. This mode will once again be available in LoL soon.

When will Nexus Blitz be available?

Just a few days ago, LoL players got to know the new skins from the PROJECT series, which will hit the game on May 27 with the PROJECT: Bastion event. With it, the Nexus Blitz mode described above will also return for a short time. 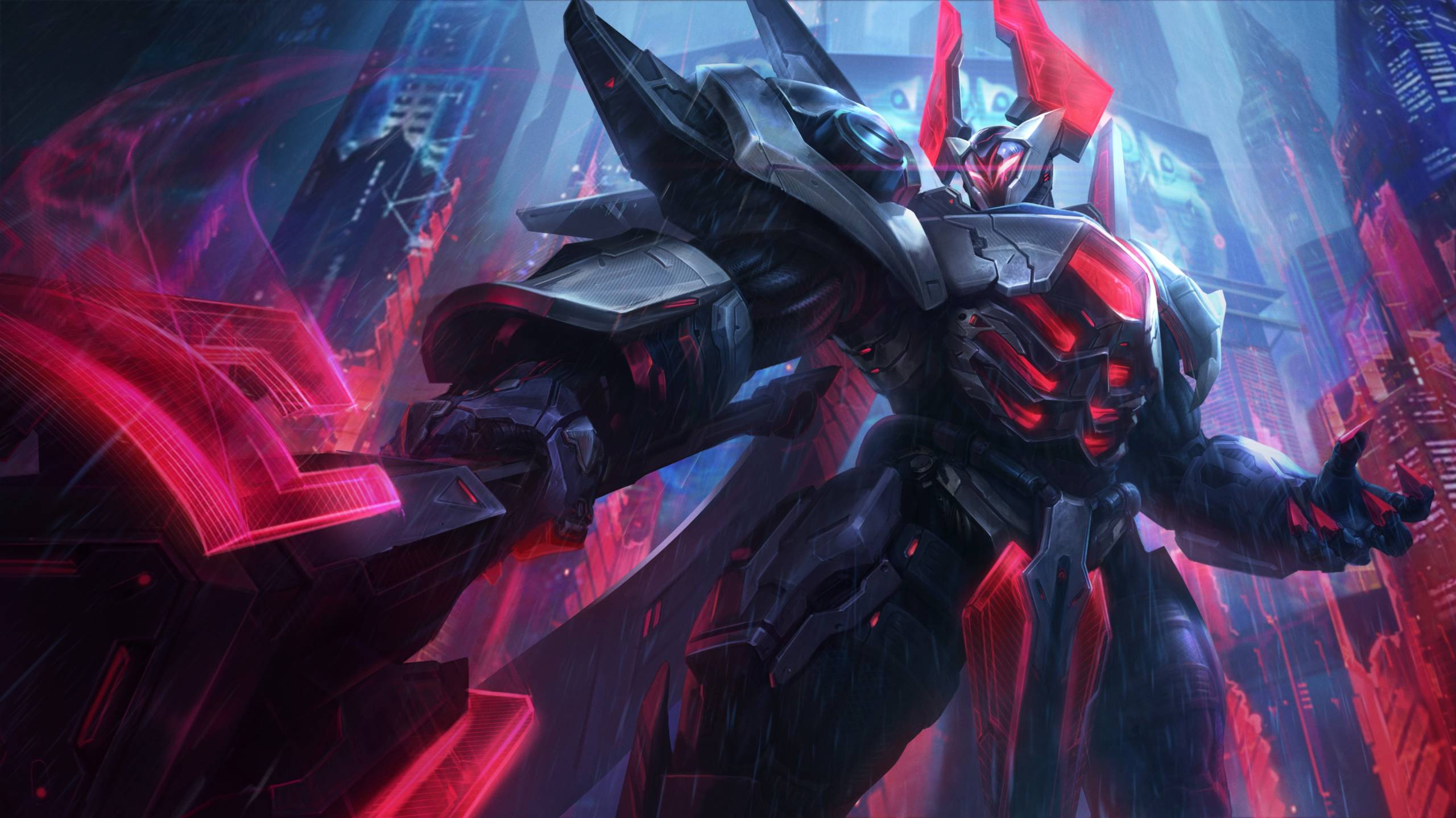 ALSO – Riot answers players’ question about LoL voiceover packs. What happened to them?

With the start of the event, Nexus Blitz will open for the third time, following its release in 2018 and 2020. In the mode, two teams of five compete against each other, in which you can meet two junglers. Nexus Blitz also includes randomly selected events that occur every three minutes.

Winning these competitions grants the winning team one of ten random prizes, each with fun and groundbreaking consequences that will help players in their quest to win the match.