The creators showed the appearance of the upcoming character – a yordle, which will soon be available on Summoner’s Rift.

Two characters are coming to League of Legends. One will be Akshan, the other will probably be Norra. Akshan’s appearance is already known to everyone, so it’s time for the heroine who has remained in her shadow until now.

Yordle is a well-known and popular race from the League of Legends universe. However, none of them have appeared in the game for a long time. Perhaps that’s why the announcement that Yordl will be one of the new champions has moved the community so much.

For a while, players were looking for any leaks on this topic. They created their own concepts and guessed what the new heroine would be like. Admittedly, there were various leaks on the Internet (see:The appearance of two upcoming League of Legends characters leaked – Grumpy Yordl and the second Lucian), but it was still not what the community expected – an official presentation of the new character’s appearance.

The time has come to reveal her, and she appeared on the graphics promoting the new event – Sentinels of Light. What does she look like?

The appearance of the new heroine – Norra

From the very beginning, Norra was supposed to be a darker character. It was known that she would not be a sweet and carefree character like Lulu. In her teasers, Riot spoke of her as a grim person and one who doesn’t want to be bothered.

Today it is already known what she will look like in the end. She can be seen in the graphic promoting the new event called Sentinels of Light. Just above Riven’s left shoulder is a hooded figure with gray skin and red eyes. 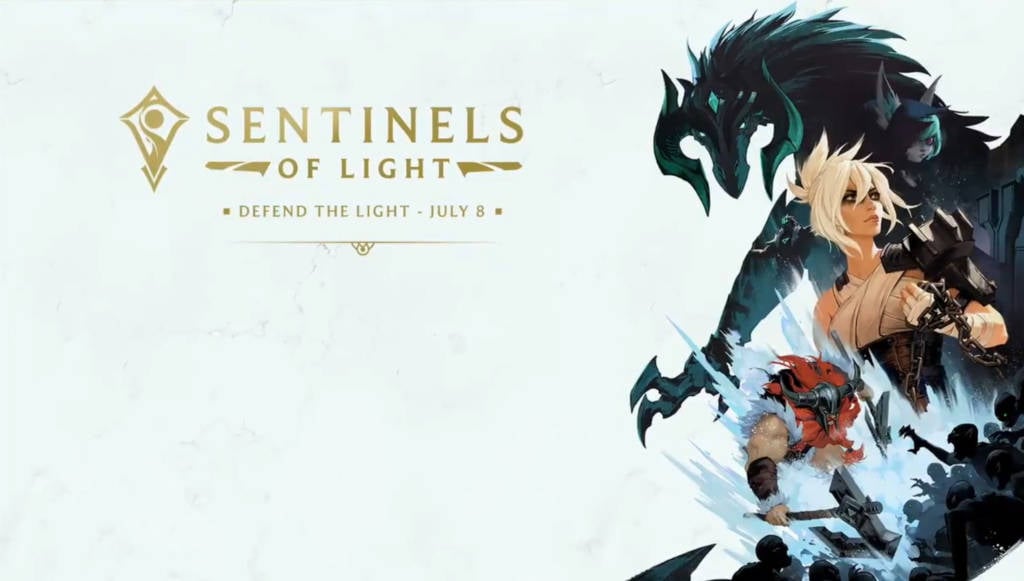 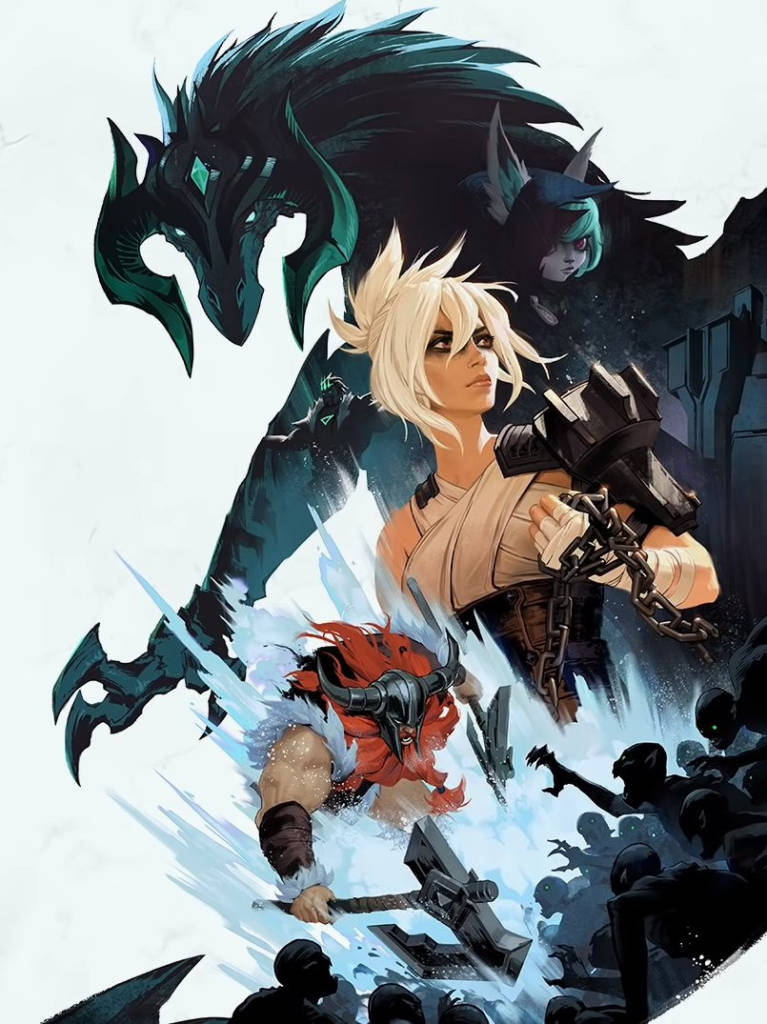 There was also a short film on the official League of Legends channel telling the story of Viego – his unhappy love and then ruin, as well as Senna, Lucian, and the Order of Sentinels of Light to which they belong.