Players have their own theory for the next LoL heroine.

A new, non-traditional shooter will soon be added to League of Legends. However, players, especially fans of Yuumi, are waiting for the next character – Norra, which they believe will be released later this year.

According to the theory, it is supposed to be the Grim Magician from Bandle City, whose announcement we already saw a few months ago. What evidence do they have for this?

READ MORE
Riot reveals which LoL heroes get the most pentakills and who don’t have them at all. Who to play?

Norra will go to LoL?

We already know that League of Legends includes characters known so far only from the story, such as The Ruined King – Viego or Senna. As such, it is hardly surprising for players to expect Norra as well. But who is she?

In short, she is the owner of the Magical Cat, Yuumi, who has disappeared from Bandle City using the portal from the book that Yuumi now owns. This portal is the first point in theory because in the announcement of the new character we can see the magical gate from Bandle City to the mysterious ruined castle. 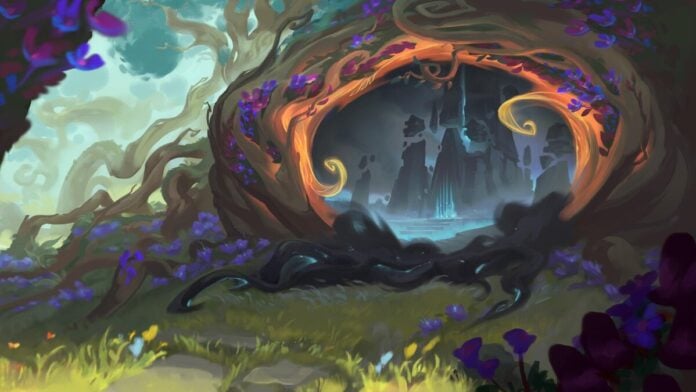 Most of this theory is based on an excerpt from the description of the new heroine that Riot Games presented earlier this year:

After we announced the new skirmisher to you, the next character to join LoL will be a long-range mage who would prefer not to bother him at all.

Last we chatted, the new mid lane mage was scheduled to release ahead of the marksman. Since then, we’ve decided our gloomy new yordle needed a bit more time in development as we needed to create some new tech to visually sell her source of power. Also, as her gameplay kit developed, she’s moved away from being an artillery mage and is now closer to a classic mage. She still gets annoyed as hell with hyperactive champions dashing all around her, that hasn’t changed one bit. It’s enough to make her get serious and start clobbering all lifeforms full of irritating happiness dashing around her like pesky flies.

Even with the delay, this champ still has a big part to play in Viego’s story, so expect to see her cast a shadow across Runeterra a few months before she finally decides to get out of bed and begrudgingly deal with all the colors on Summoner’s Rift.

As we can read, she will play a big role in Viego’s story. Perhaps that is why, according to the theory, she left her kitty to face the Ruined King. The side effect of this is that she stopped enjoying life and turned glum, so she never returned to her cheerful and talkative friend.

While this is just a theory that has not been confirmed anywhere, Norra’s new main community continues to grow. Currently, there are about 180 people in the Reddit section devoted to her, and they create theories like the ones above or draw interesting fanarts based on leaks. 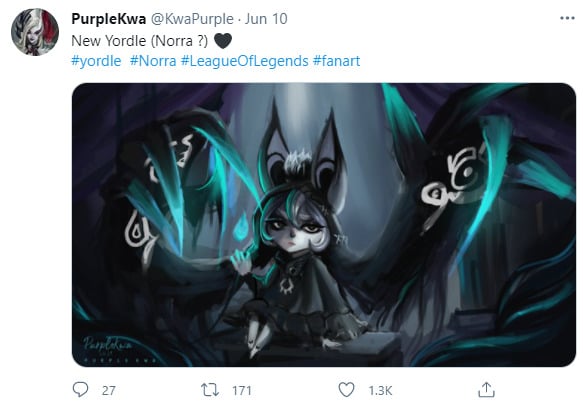 Remember to take it with a grain of salt, because these are only fan speculations and have not been confirmed anywhere.