Riot has shared some important information about the news coming to League of Legends.

Riot was surprised to announce a few things. Most of them were known, because the studio, for example, prepared groundbreaking news that a new game mode is coming to LoL – Ultimate Spellbook. Something everyone knows about.

But there is also some information that we didn’t know about. These mostly concern cosmetic items. Interestingly, Riot will completely abandon one of the motives.

READ MORE
How to turn off Sett’s abilities while playing Tahm Kench? It is also possible to prevent him from returning to the base

First of all, players did not like the Lunar Beasts skins – the ones released as part of the Lunar New Year. Riot is completely abandoning them. As we hear:

“Sometimes we try something new and it doesn’t work. So next year, along with the old skins, you can expect a new skin line.”

Interestingly, these skins are very popular in Wild Rift. PC players did not like them at all, which can be clearly seen in the sales results. On mobile devices, they are one of the most bought cosmetic items.

Riot will continue the Groovy Galaxy franchise. Importantly, the bee theme also returns. Of course, in these two cases, the dates remain unknown.

It’s different with Crime City Nightmare, the skins from this collection will be released next month. At least according to the developers’ current plans. Riot even showed off two concepts, Akali and Twisted Fate. In addition, there will also be 3 other skins with this theme. At the moment, it is not known what characters will get them. 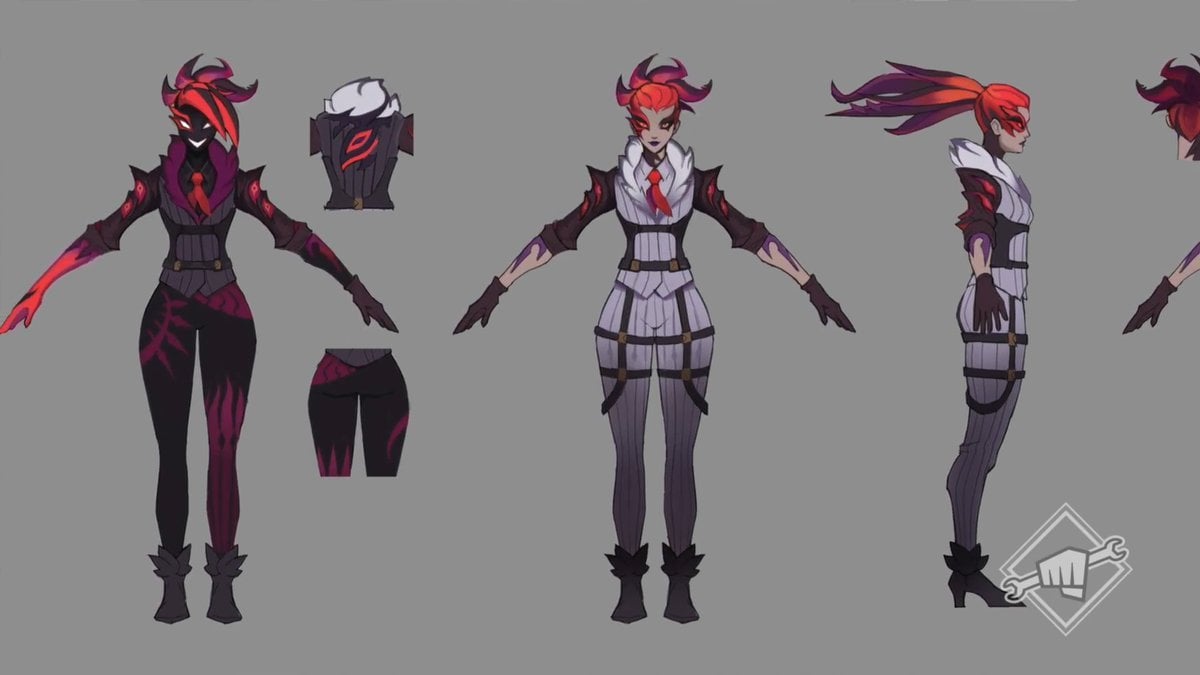 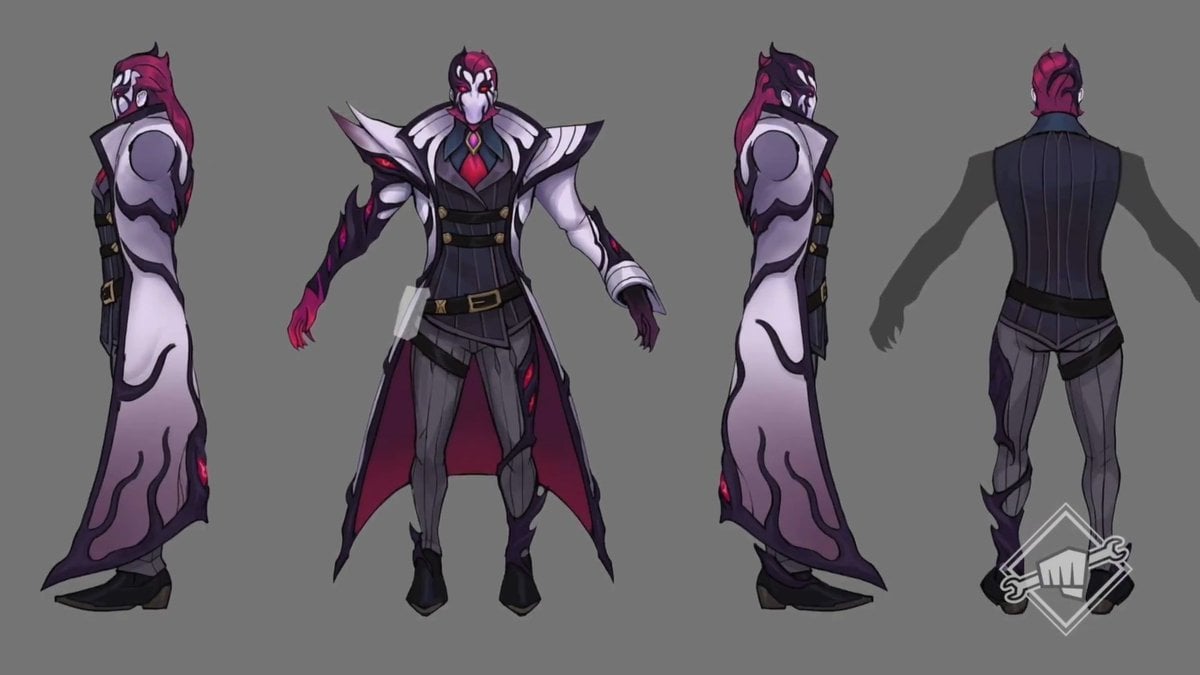 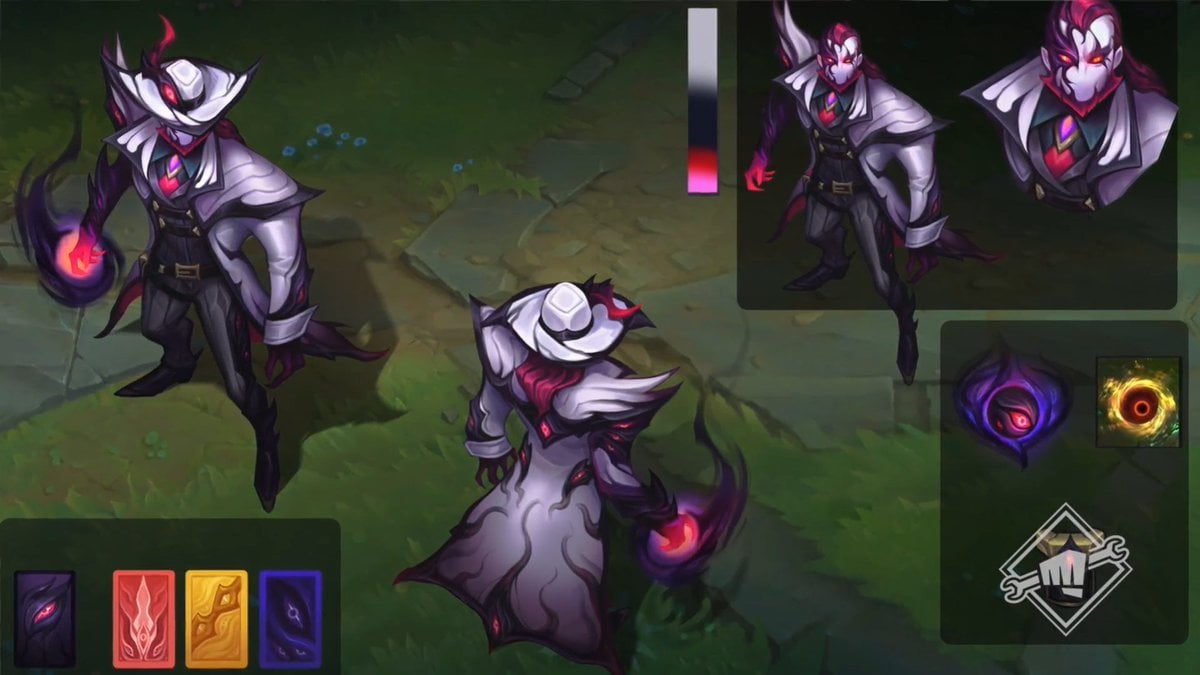 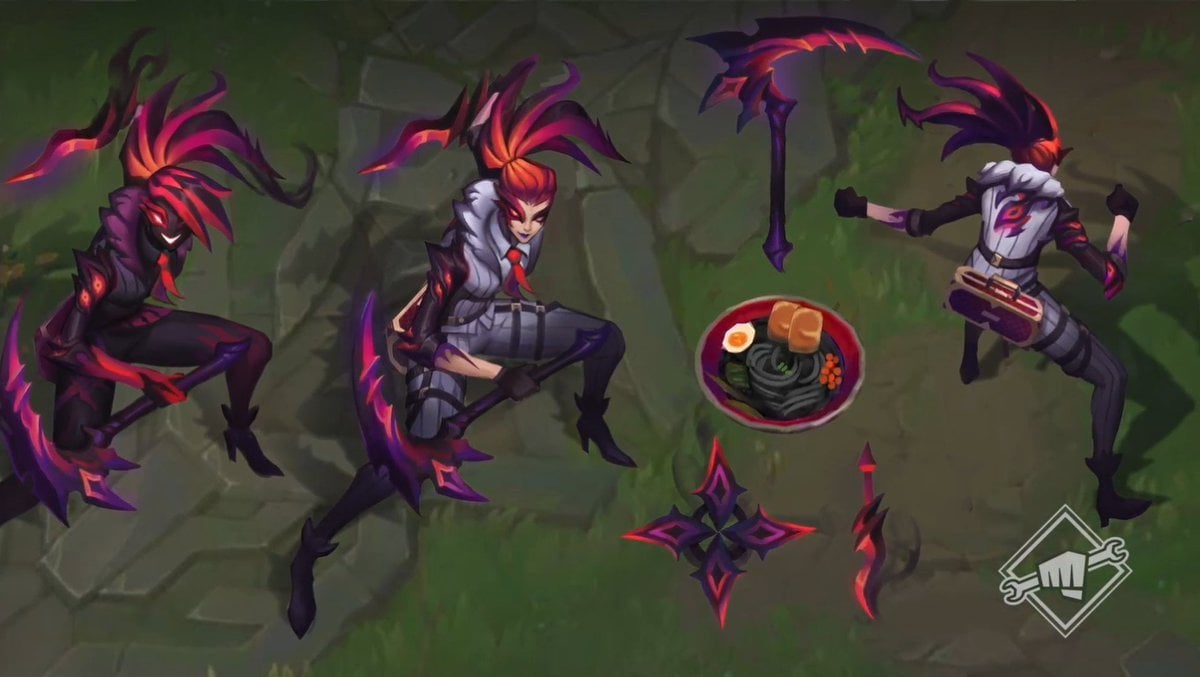 Later in the year, the “Debonair 2.0” skins will also be added to the game, and these were also voted by players.