One of the players suggested that there should be 6 bans in the lobby instead of 5. How would this work?

There are currently over 150 characters in League of Legends, and Riot regularly adds new heroes. According to some, the developers have been doing it too often lately, because in 2020 a new character was coming out almost every month.

The champion pool is constantly growing, so some community is wondering if this is a good time to increase the number of bans. Nearly every player has at least a few characters they hate to play, so the idea of banning more than one hero may seem tempting. However, how could this be resolved without overdoing it and ruining the game?

READ MORE
How much is a Riot Scuttler worth in League of Legends? Play from the pro stage, criticized by Tyler1

A player with the nickname MexicanServers_ has suggested a solution which he thinks would be a good way to introduce more bans in League of Legends. The player decided that a team vote in the lobby would do well.

After 5 bans, where each person chooses one character, another, additional one could be introduced, but the team would have to vote for him. The character chosen by the majority would be banned. The system would work just like choosing a champion in One for All.

I don’t think it’s too much, it’s just two extra bans. This would be helpful especially since most of the times the bans are duplicated by both teams anyway. 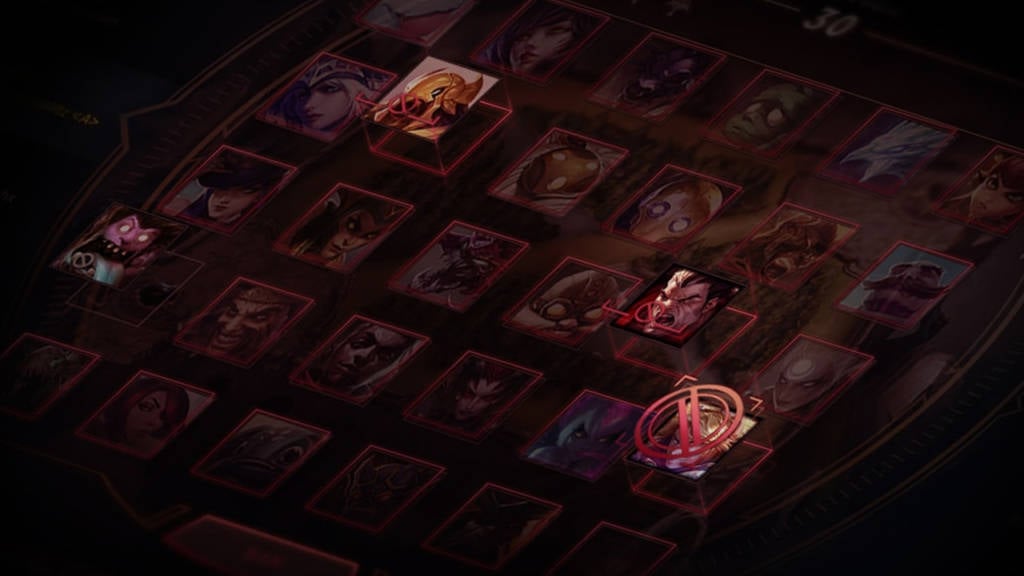 The response to the idea varied. Some players agreed with it, but there were also those who were completely against. In their opinion, the whole process of banning and selecting champions is really long anyway, so adding extra seconds to it would be a pain.

What does Riot say? Developers have commented on more bans in the past because the community has asked them repeatedly.

Thanks to bans, each player has an effective tool with which he can react and to some extent block a particularly unfavorable lineup of heroes or a hero that seems too strong. Players sometimes (for example now) ask if we could increase the number of bans available in the game. However, when we analyze the effects of increasing the number of bans from 10 to say 20 (2 bans per person), it turns out that it would do more harm than good.