Penalties in LoL, although they are justified, can sometimes cause surprise.

In 2021, we already had several unusual penalties for professional players. For example, the LPL punished one of the players for not ensuring that his wireless mouse was charged sufficiently. This is nothing, however, with further examples of unusual bans.

The weirdest penalties for LoL players in 2021

The first penalty was given in February 2021. You probably have not heard about it, while Doinb had to give up some of the money he earned due to inappropriate clothing. FPX then officially issued a statement on this subject, which greatly amused all fans.

From the title, you can know that it was about socks, specifically the yellow socks that the player was wearing. 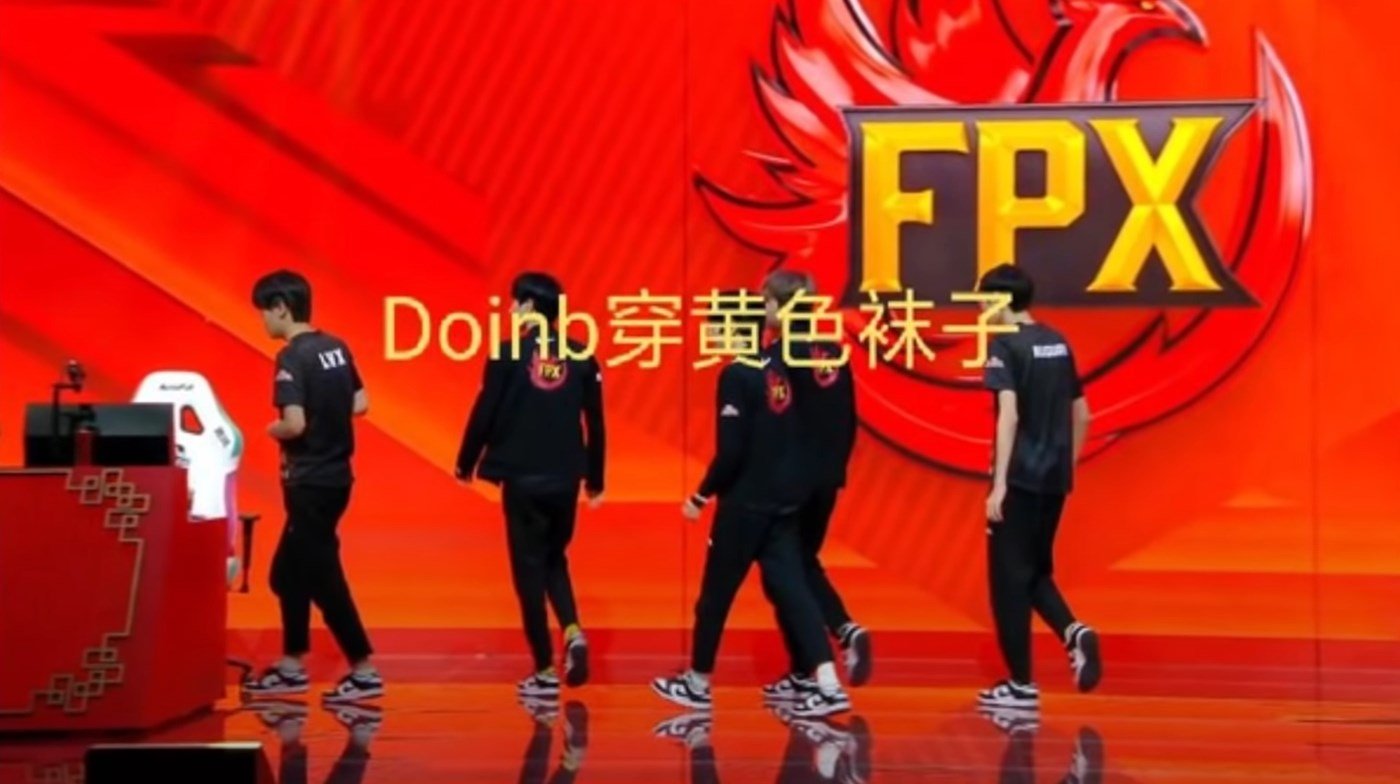 What’s the problem here? At first glance, nothing. However, it is worth remembering that League of Legends players often have some contracts, and this was the case here. All players had contracts with Nike. 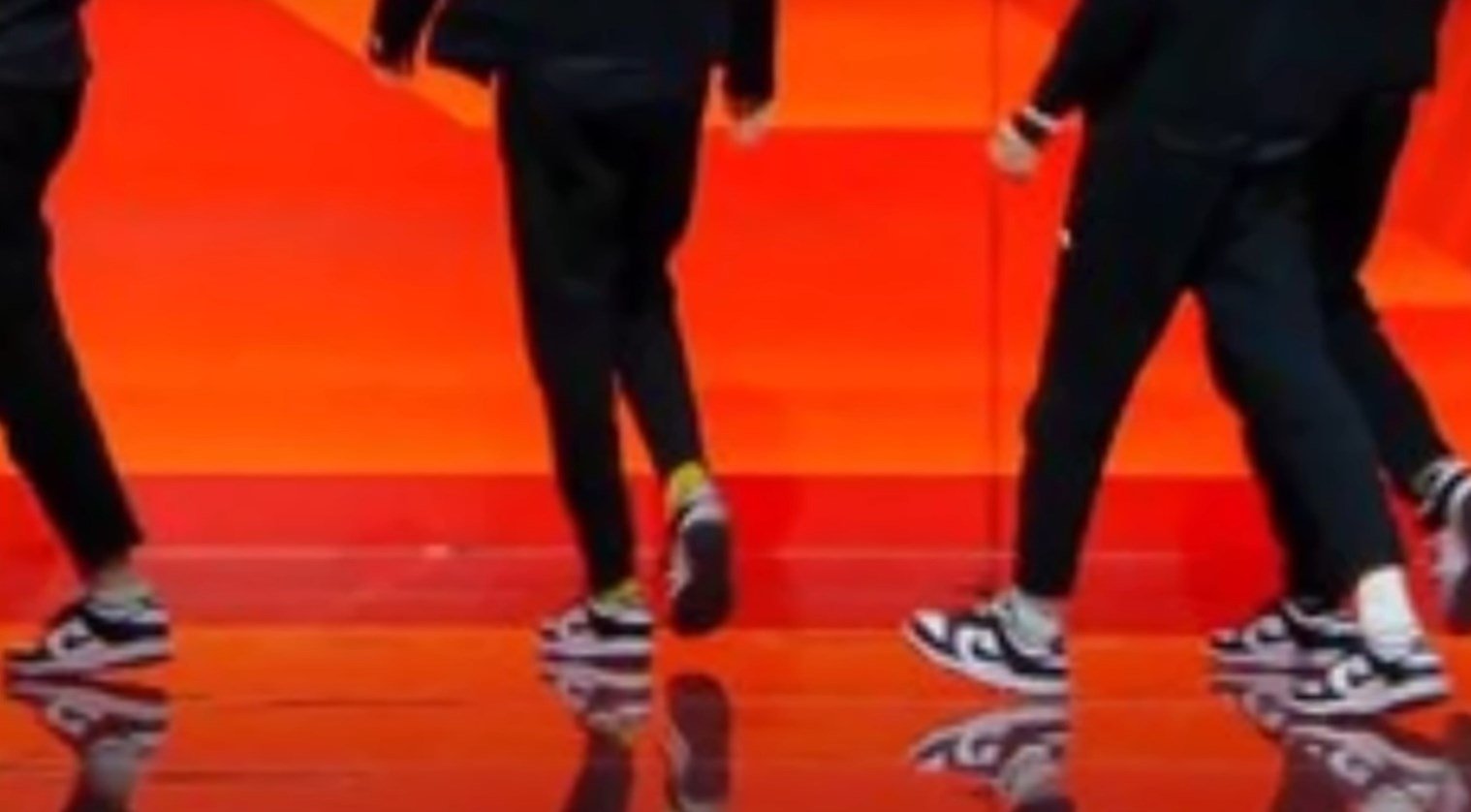 The yellow socks were not made by Nike, so the player had to pay a penalty. However, it is not known how high. It is known, however, that the Serbian team playing in the Balkan league had to give up 50% of the win in a given split, all because of the dog.

The official reason for this and no other punishment was “Puppy Indecent Display”. What was it about? It was still a period when everyone played from home. You probably know these interviews were conducted from players’ apartments.

During one of these interviews, the player showed his dog. However, he did so awkwardly that all viewers saw the doggy’s genitals. 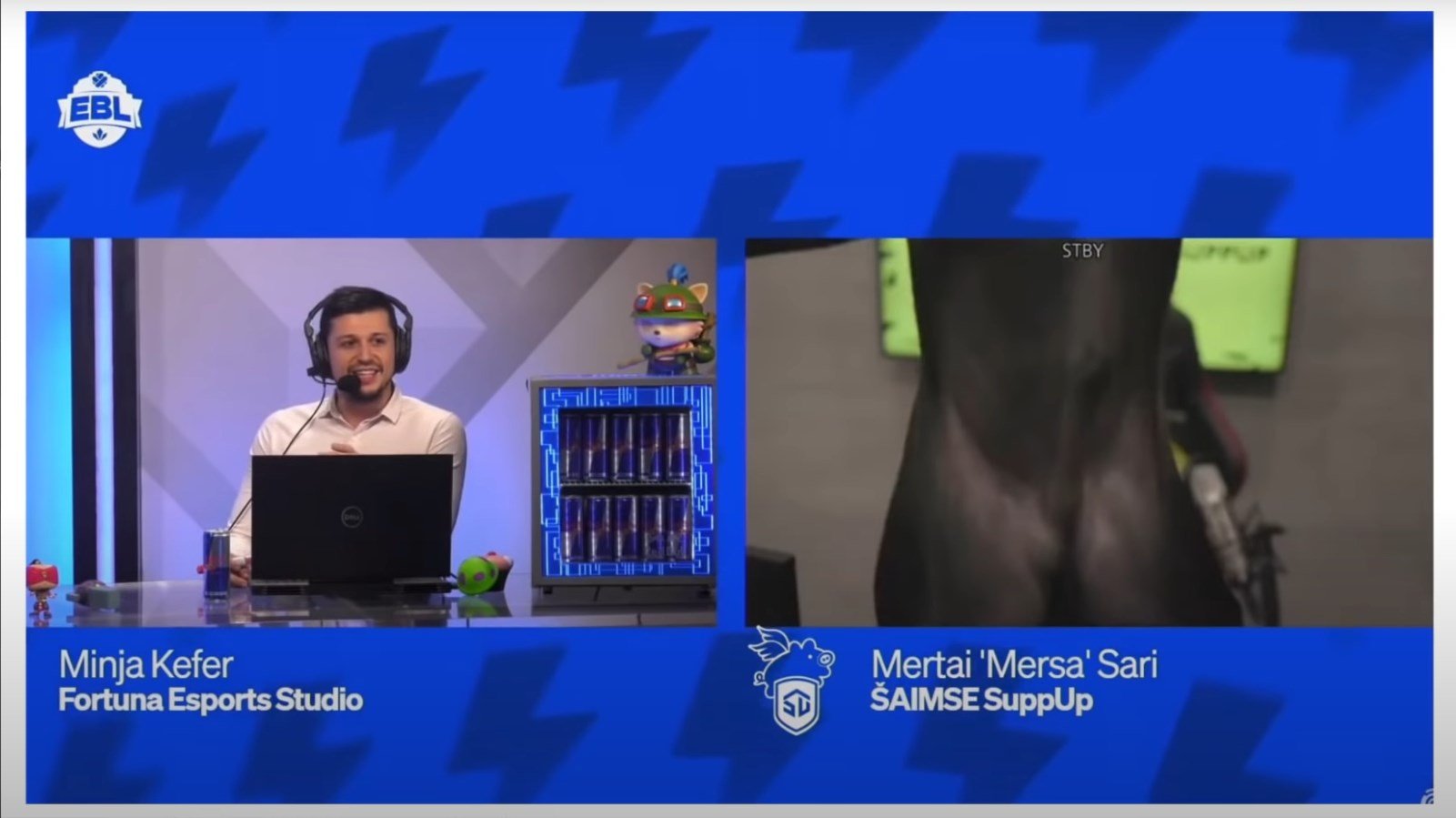 For some reason, it was considered a very gross offense. The player was therefore not punished alone, instead, the entire team was held responsible. The explanatory memorandum states that Obi (the dog’s name) did nothing wrong, while its owner showed him to the camera, revealing his lower body.

The nail in the coffin was the contestant’s mocking comment, sarcastically saying “what are you doing, bad dog, shame on you.”