A 16-year-old boasted that he made it to a big division by playing with high ping in League of Legends.

Often there are opinions among LoL players that a person spends years in the low division because they have poor internet. Some people complain that if it wasn’t for too high ping and lag, they would have been Diamonds or Challengers long ago. Does ping really have such a big impact on the game?

Of course, it is difficult to compare the comfort of playing with the ping of 50 and 500, but many players have proved that with around 200, you can easily climb the ranking ladder.

One teenager shared with the community screenshots of his new division – Master.

A user with the nickname XinMain, who appears in LoL under the nickname Anti Magic Asta, shared with other players his latest achievement – getting to the Master.

The 16-year-old showed not only a screen with a division but also decided to prove that his ping fluctuates around 160-200. 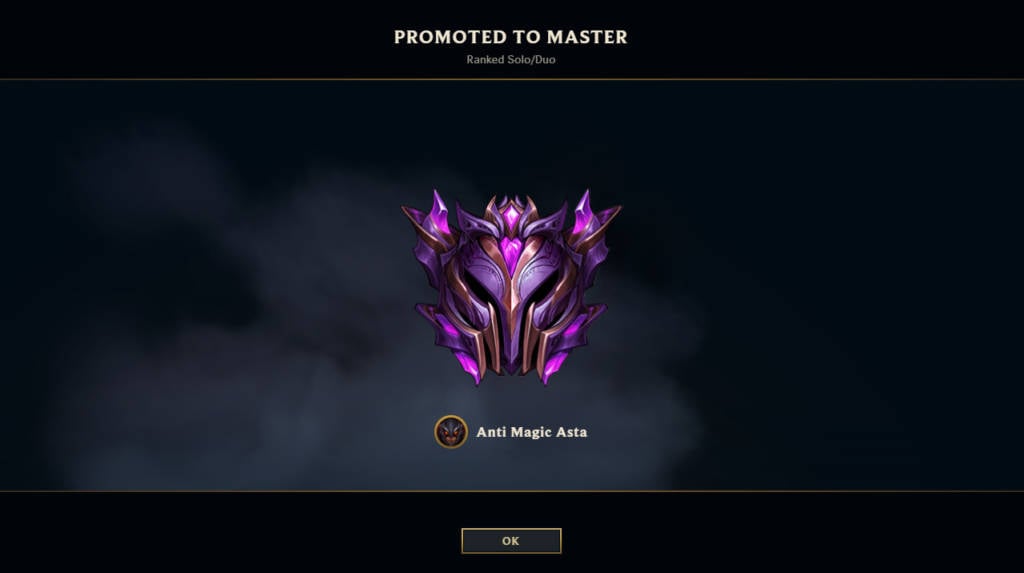 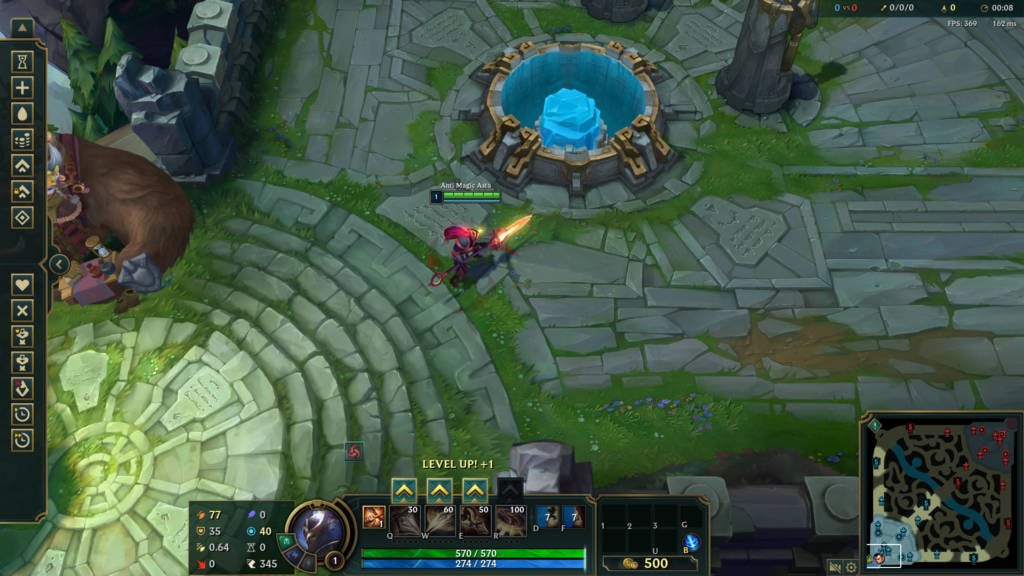 The author of the post admitted that he managed to achieve a high division after more than 5 years of playing League of Legends and as many as 2 years in Bronze. The teenager reached his dream rank after he started maining Xin and playing him on mid.

It is worth mentioning that this is not the first case of this type. Some time ago, another article about the Rammus main appeared, who scored high ranks on various servers (while having a lot of ping), because he wanted to prove that lags are not an obstacle and that skills and a lot of self-confidence are enough.