The new event is too time-consuming?

There is currently a big event in League of Legends related to the Sentinels of Light and the main antagonist – Viego. The event is similar to Spirit Blossom, but this time the community helps create a team of heroes to fight the Black Fog.

However, the missions that are needed to push the storyline are too time-consuming and many players simply drop out of the event. Some even believe that Riot Games is also losing out on this. Why?

READ MORE
In Korea, since 3 updates ago, this LoL character wins the most games. If you can play it, you have to be good

Rise of the Sentinels

After the huge success of the Spirit Blossom event, Riot decided to reintroduce it in July this year. This time it tells about the fate of the Sentinels of Light, who need help in the fight against Viego seeking his wife Isolde while ruining the world of Runeterra. 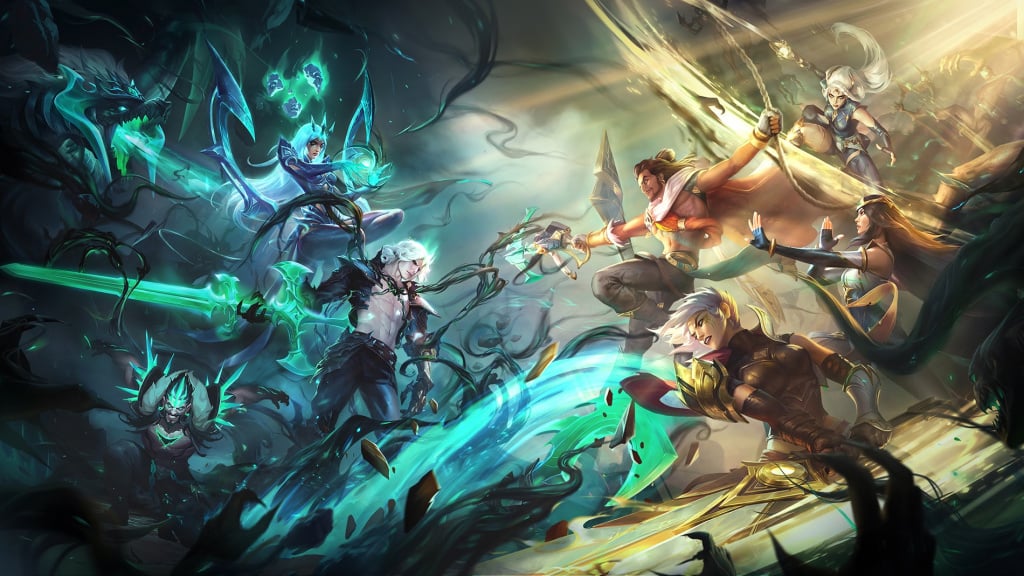 Of course, the player must play League of Legends in order to advance in the story and meet new guards. Regardless of the mode, the results count. However, the requirements are really big and we need a lot of time to grind.

As Reddit user CookieBlitz counted, we need 2 to 3 games to complete one of the 4 checkpoints present in each of the 4 regions (Demacia has 7). This means that the whole event has 43 checkpoints and we have to play from 86 to 129 matches, or 25 a week. 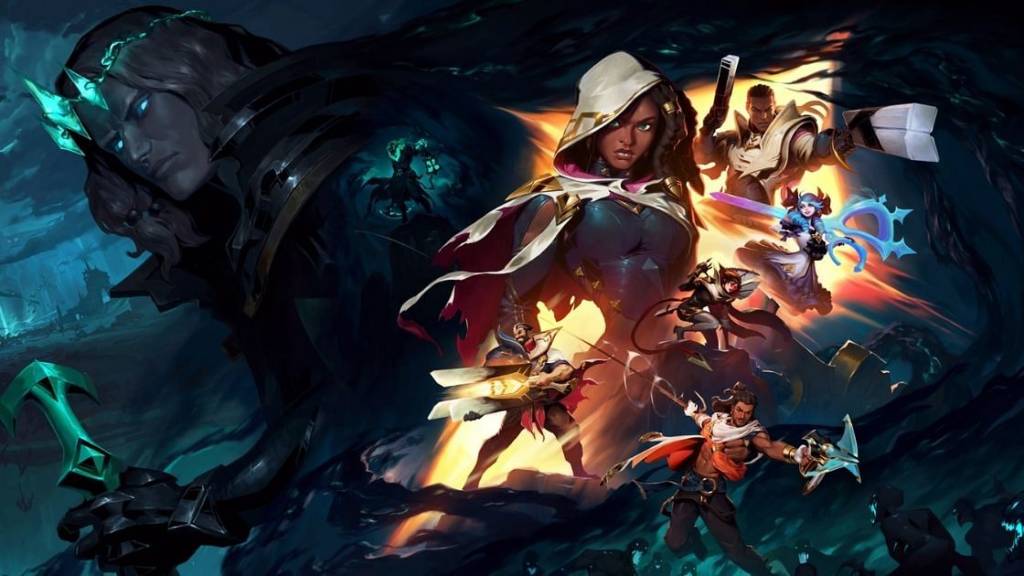 Rioter, however, decided to correct this information a bit and emphasizes that with each following week, the points will be scored faster, because the group of guards will expand, so the grind is only needed at the beginning:

However, this does not change the fact that many players have simply given up and, as they say, do not want to play enough time to get several hundred tokens and complete the story when the weather is nice, it’s vacation and you can go out with friends.

As the author of the post suggests, this means that they won’t get to know the new skins better and may not even buy them, and only a small part of the community will see the work of Rioters who will want to play a few games every day. 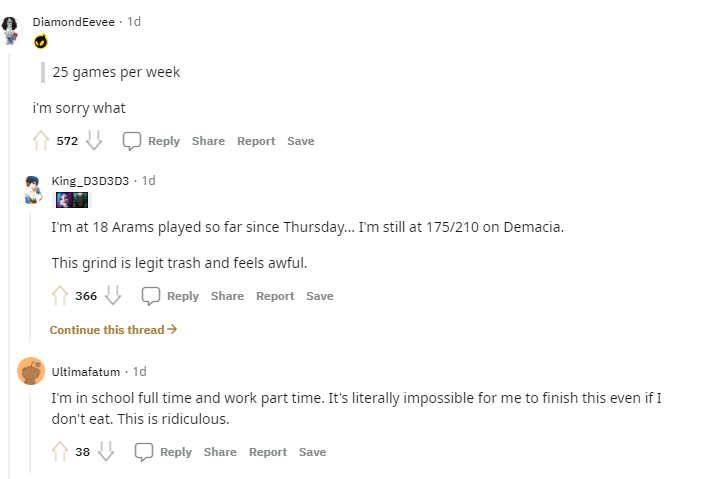 Of course, there are also people who enjoy the grind and think that they are now motivated to play League of Legends and like it. However, this is a handful of people and the vast majority believe that the number of games needed to complete the event should be much smaller.