The community is wondering why Riot won’t bring refreshed art from Legends of Runeterra or Wild Rift to League of Legends.

LoL is a relatively old game from the perspective of how long it has been in the market. It is over 11 years old and there is no indication that Riot Games will end supporting its most important title.

After all this time, it is known that certain League of Legends content will age. This can be seen in the models or splash art of the heroes, which, although often refreshed, still differ in quality from the latest graphics. What’s more interesting, there are still characters in the game whose splash has never been changed.

As you know, LoL is not the only game from Riot, although it has been for many years. For some time now, Wild Rift (the mobile version of League of Legends) and Legends of Runeterra – a card game in the LoL universe, where you can meet heroes from this game, have become more and more popular. Both titles feature high-quality graphics. Why are the developers not using them in their most popular game?

Graphics from LoL vs Wild Rift and LoR

A while ago, one of the Rioters asked the community who should get a visual rework. Of course, there were a lot of comments and players suggested that the creators should replace a lot of old graphics with new ones, such as those found in, for example, Leagends of Runeterra.

According to the community, most of the card splashes could be transfered, as they do not represent the changed champions, as in the case of Wild Rift (in which some characters have a new refreshed design).

An example of an old and refreshed splash: 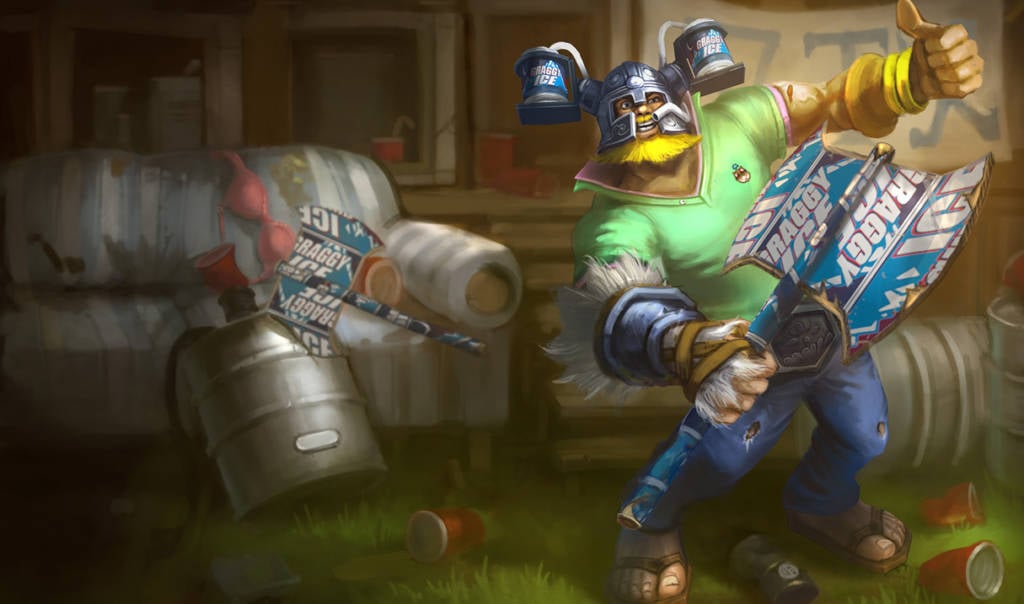 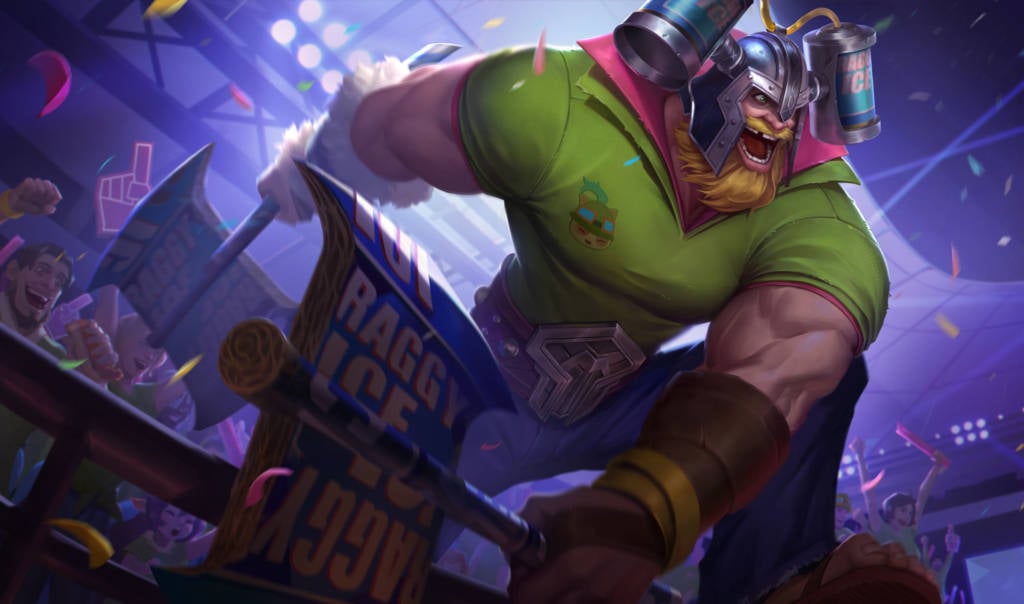 As some players noted – while transferring models or client changes would be difficult, because the games are simply very different and are created on different engines, some of the graphics are so similar and some are a refreshment of the other that replacing splash art in LoL would not be bigger problem.

One of the fans of the game wrote:

Riot recently pushed an updated splash art for Crime City Graves to the PBE along with all the new Crime City Nightmare skins. The new splash actually was first used in Wild Rift. In fact, there are a LOT of updated splash arts in Wild Rift that look incredible! I’m confused as to why all of the updated Wild Rift splash arts can’t be brought over to PC (except for the obvious ones where the design is very different, like Boom Boom Blitzcrank).

I understand not being able to bring over updated models, the skin viewer, etc. But splash arts should be quite easy to do… so why not? I’m hoping Crime City Graves is the start of a trend in terms of updating some of League’s really old art using Wild Rift. I think it’d be nice to at LEAST get Leona’s base splash art from Wild Rift into League PC. It’s absolutely gorgeous compared to her current outdated splash.

It is worth mentioning that it is no different with the graphics in Legends of Runeterra. There, many heroes received new, extensive graphics that refer to the appearance of LoL (basic and skins). A good example is the recently added Pool Party series, which has been hailed by many as a better version of the LoL PC version (see: Graphics with Pool Party skins have been added to LoR. They look better than the ones from League of Legends?).

Some commenting believe that the splash art of the heroes looks bad, while in a different game from Riot, the same characters have several fresh and extensive portraits.

The player whose statement was quoted above also stated that Riot should use audio resources, such as hero statements, which he thinks are much more interesting in LoR than in LoL.

Thinking about all this also had me wondering about the amazing voiceovers in Legends of Runeterra. It’s no secret that a lot of League’s older champions have very aged voiceovers. When I played LoR shortly after its release, it brought me a lot of warm feelings to hear new lines from old champions (with the same voice actors, in a lot of cases!). Shen’s League of Legends voiceover is 53 seconds long.. while in Legends of Runeterra he has a number of new lines, a few of which are directed toward Zed, too! Twisted Fate and Fiora have similarly short voiceovers in League, but they both have a number of really cool new lines and interactions in LoR as well! I’m sure there are plenty of other champions with voice actors who reprised their roles in LoR that could benefit too.

In fact, many older champions have really bad dialogue lines. Compared to some characters, the differences are downright ridiculous. In one of the older articles, examples of the number of minutes of all the lines of a given hero were given:

There is no denying that with so many lines, Rammus or Shen’s texts, which last about a minute, look really bad.

The commenting player decided that he had a theory as to why Riot didn’t carry champion dialogues. In his opinion, different languages are a barrier here. While in the case of English, voice actors do repeat themselves, it would not necessarily be the same in, for example, Italian, Spanish or Russian. Riot itself admitted that creating translations and hiring voice actors is time consuming and costly, and does not bring any noticeable profit to the creators.