LoL fans showed once again that Pool Party Nami would be a great skin idea.

The Pool Party series is well known and liked by thousands of Riot Games fans. The holiday atmosphere, vivid colors, and interesting skill effects make the creators regularly release skins from this series.

Pool-style versions of the heroes are so popular that almost every character has received a fan skin of this type. It is no different with Nami, which, according to some, is the perfect material for the Pool Party version, since she is a mermaid. Here are two ideas for Pool Party Nami by LoL fans.

The idea for the skin – Pool Party Nami

The first idea was created by Elin Tan, an artist from Australia. This one obviously loves the mermaids and the water theme as she has many works with these mythological creatures in her gallery. The author created the first idea for the Pool Party Nami in 2018, but this summer she decided to refresh it – and it turned out really great.

The graphics she creates show the heroine in the summer edition, emanating a lot of positive energy. Splash is a reference to other skins in the series. In the background are recently released Pool Party Sett and Braum, as well as Pool Party Caitlyn and Lulu. 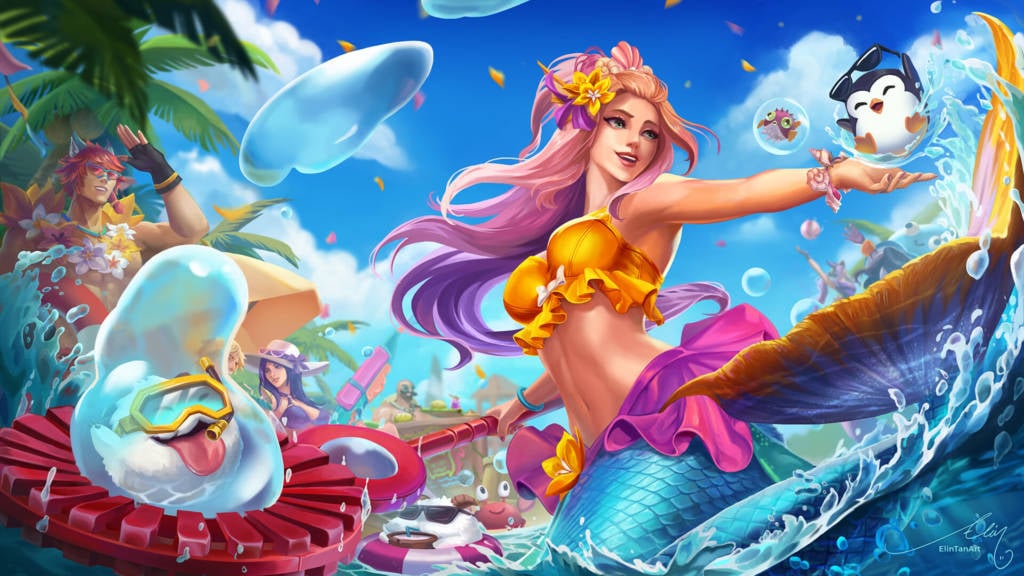 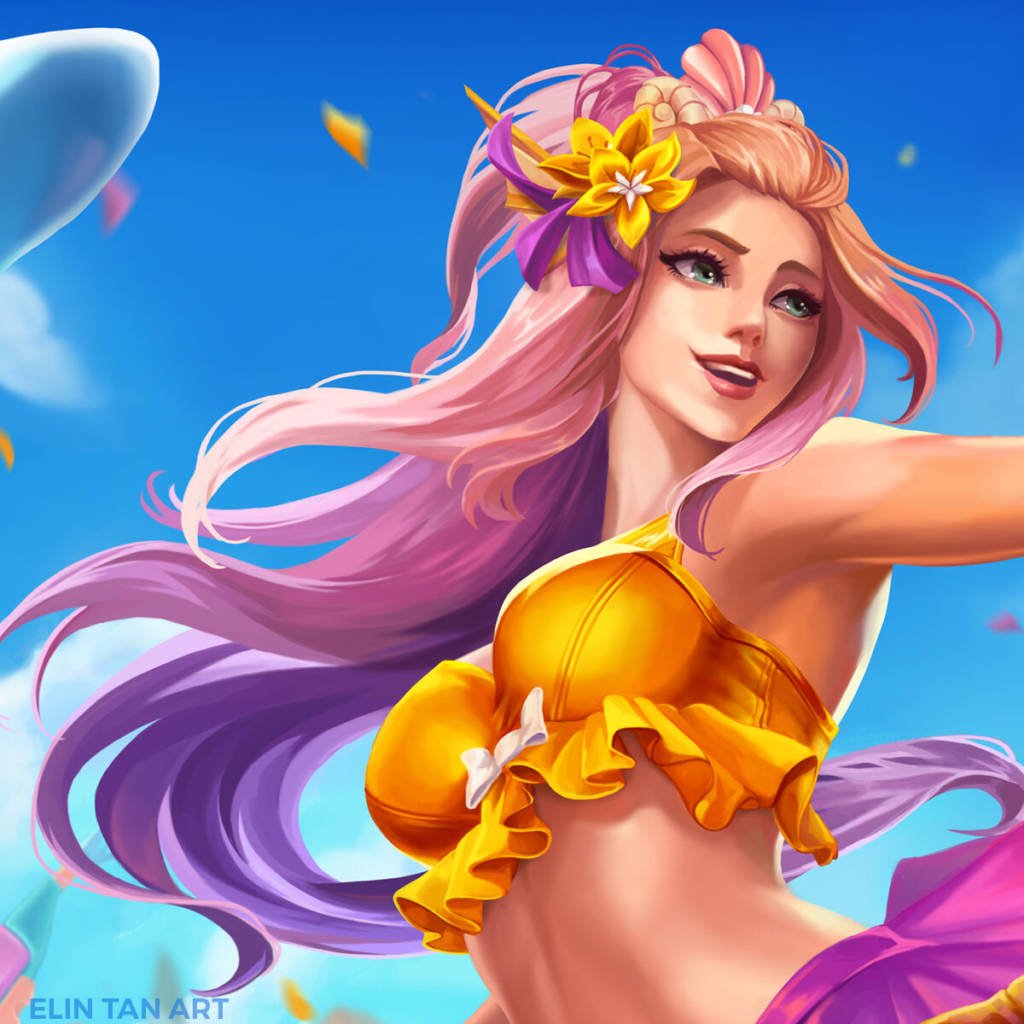 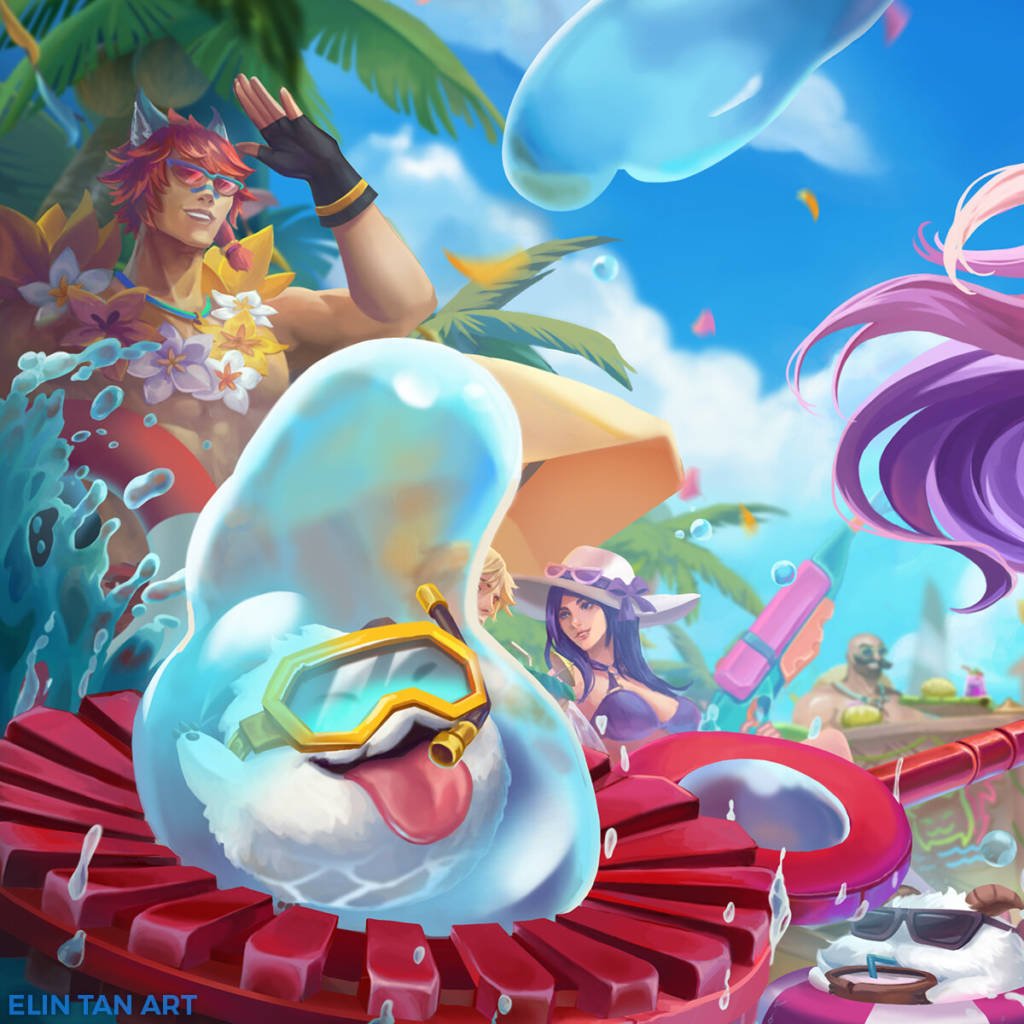 The second concept was created by Yoru, an artist from Germany, who approached skin creation a bit differently. There is no splash art this time, but there is a model and a short animation from Summoner’s Rift showing the skin in-game. Nami is just as cute in this issue. 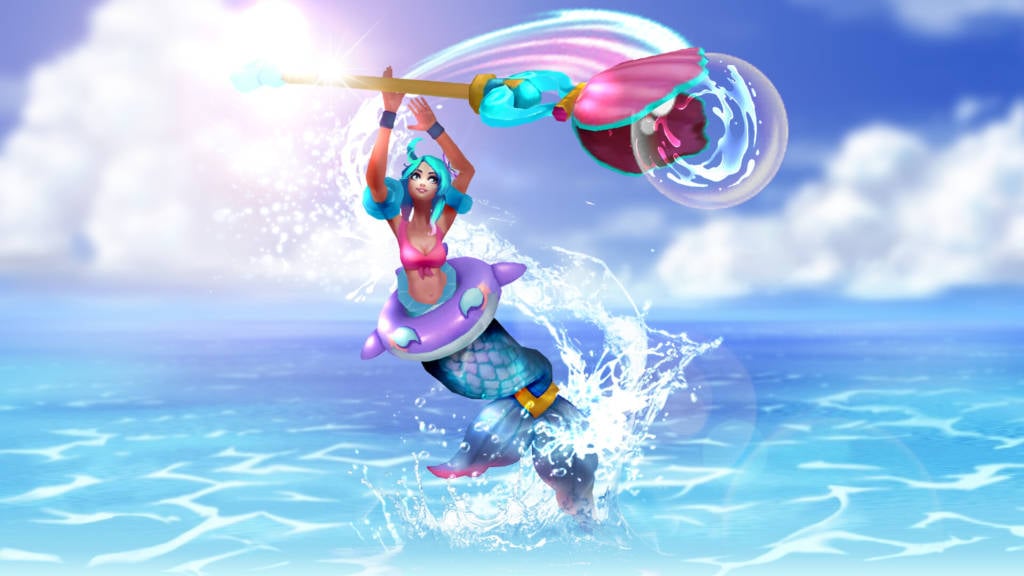 The existence of Pool Party Nami skin seems so obvious to some players that they’re surprised Riot still hasn’t released it. Below the above works you can find comments from surprised fans:

Will Riot finally decide to release a skin about this subject for Nami? Considering that the skin series is very popular and is released on a regular basis, there is a good chance that eventually this heroine will also receive her pool version. However, we will have to wait at least another year for that, if Riot decides to release the Pool Party series next year.