According to the community, Riot does not try to add additional modes and does not add anything new to the game.

In League of Legends, in addition to the standard Summoner’s Rift game (normal or ranked), you can also play ARAM on the Howling Abyss map. In addition, rotating game modes, such as URF, One For All or Nexus Blitz, return to the client on the occasion of various events.

However, players have noticed that for some time the developers have not tried to add additional modes. Why does the community say Riot has gotten lazy and doesn’t offer anything interesting?

Experienced players will definitely remember the old days when there were modes such as Dominion and Twisted Treeline. These, although they had their devoted fans, had to be removed because, according to the developers, they were not very popular compared to Summoner’s Rift games or ARAMs.

While the removal of unpopular content in the game is understandable, many players don’t know why Riot has so far not added anything that would fill the space of the deleted maps.

We had to say goodbye to the 3v3, the way we said goodbye to Dominion. What we got in return ? Nothing.

What’s more – a lot of players say that there is no breath of fresh air in the subject of rotation modes. Some time ago, an article appeared that the community misses Star Guardian Invasion or Doom Bot gameplay.

Unfortunately, Riot admitted that working on this type of gameplay is not profitable, and players get bored of it quickly, so adding more modes like this does not make sense. 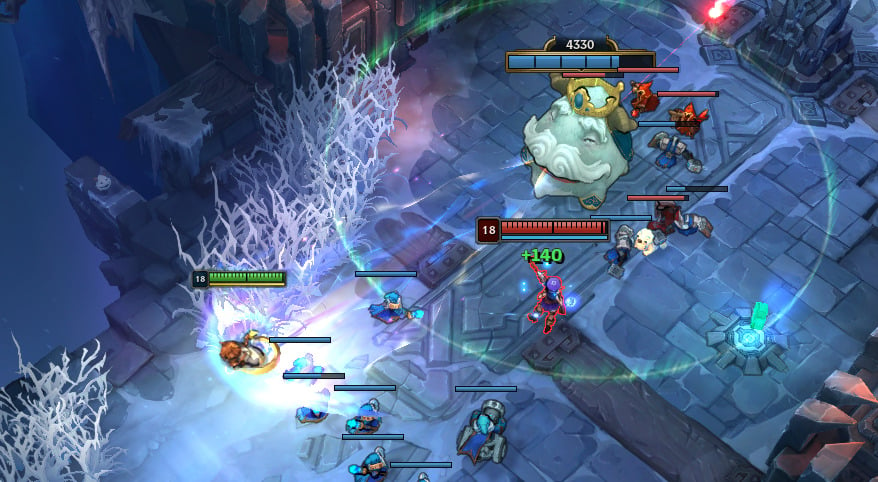 One of the players – Ozaiko – noticed that the developers completely disregard the variety of gameplay. They admitted that nothing special has appeared in the game since 2018, and all Riot does is restore URF in a different version.

Apart from Summoner’s Rift and the ARAMs, we have nothing to do. We haven’t received anything interesting since 2018. In season 7, modes such as Hunt of The Blood Moon, Dark Star Singularity, and Star Guardian Invasion hit the game. A season later we got OVERCHARGE, Nexus Blitz, Odyssey: Extraction. And then? Dominion and Twisted Treeline were taken from us. Now they randomly add stuff like URF or One For All into the game. There are many other modes that could be brought back for events, such as Ascension, Hexakill or Nexus Siege.

The player admitted that the whole situation is quite bad, especially considering the size of the Riot Games company and the popularity of League of Legends itself.