A strange animation of the new Dr. Mundo that the LoL community laughs at.

Yesterday, Riot Games provided the community with the appearance and description of the skills of the long-announced Dr. Mundo rework – Description and presentation of Mundo’s new skills in rework. Then the hero hit the PBE servers, and players quickly began testing him.

An interesting animation related to destroying towers has been discovered, namely, if we properly tweak the hero and increase his attack speed, something really strange will happens.

Over a year ago, Riot Games decided to completely change one of the oldest heroes of League of Legends. Dr. Mundo was still supposed to be easy to play, but his animations, skills, and skins have been reworked and refreshed accordingly. 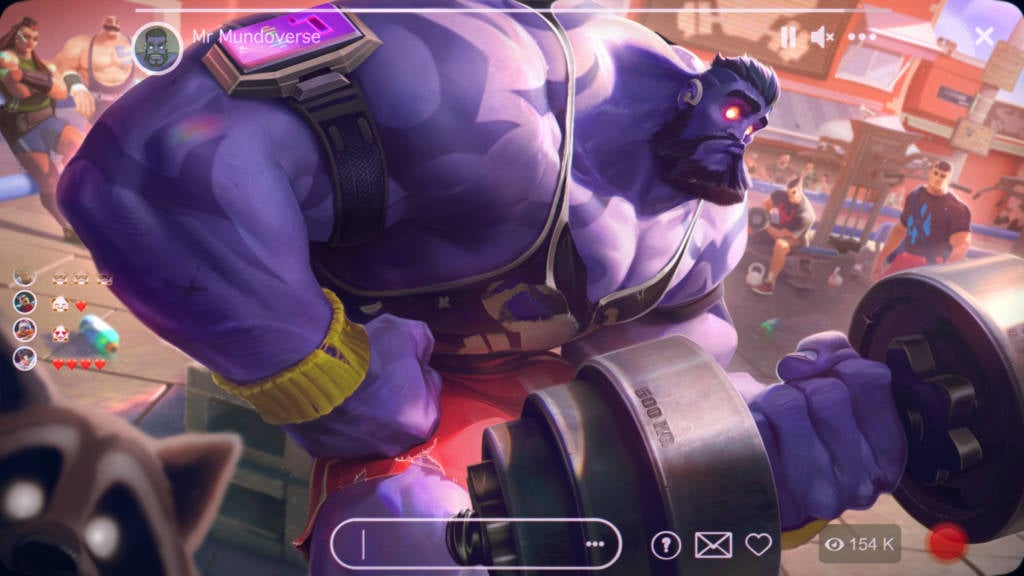 Like any rework, Dr. Mundo had to be quickly tested by curious players, even for the weirdest builds, such as attack speed. It turned out that if we achieve 2.5 attack speed on the hero, his turret attack animation will be a little bit “weird”. It was perfectly presented by the Redditor, nicknamed Hoppenhelm.

As we can see, the champion quickly headbangs the tower. This is not surprising, it is worse if we reach maximum attack speed and the animation is sped up to such an extent that it does not keep up with the number of attacks.

Consequently, his head starts popping up behind the model, rather than smacking it smoothly, and a result is “weird and disturbing”. Some joke that this is how they imagine players of Garen, Master, and the new Dr. Mundo when they hit the keyboard. Others, however, take the topic seriously and say that the animation should only be about the passive.