The League of Legends community says Lulu shouldn’t get buffs. Why?

Some time ago there was an article saying that one of the popular and strong supports will receive additional buffs – Riot confirms buffs for one of the best supports. It will soon be OP. This information surprised many players because, in their opinion, the mentioned character did not need such changes at all.

It was about Lulu, of course, who is doing very well at the moment, and according to many stat sites, she is in tier S.

The players did not want to leave this topic be and took a closer look at it. According to them, Riot contradicts itself because the Lulu buff broke the previously set criteria. What is going on?

READ MORE
When will LoL players learn the story of a new hero – the mage Yordle? Riot responds

An undeserved buff for Lulu?

In 2020, an article appeared on the official League of Legends website about the champion balance framework. In other words: the creators explained when they decide to buff a given character, and when it is necessary to think about a nerf because the hero is too strong.

Introducing changes depends on various factors and requires detailed analysis. It is not enough for a buff if a given champion is doing poorly, e.g. in high or low divisions. The win rate is taken into account both at the low level (Iron – Gold), higher (Platinum – Diamond), and in the top divisions and in the professional scene.

It is worth quoting the words of the Rioters here:

ALSO – “Give us what we want or we’ll sue you.” The end of the project that allows you to play the old LoL

As you can see – the creators emphasized that the buff is given to the champion that is doing poorly in all the groups mentioned above.

The community quickly noticed that something was wrong here, and Lulu’s buffs show that Riot is contradicting itself. Why?

The players carefully analyzed her stats from previous patches. It turns out that she was doing really well. In the Platinum+ divisions, she won 52.30% of games, and in Master even 56.44% of games. Her win ratio dropped below 50% only for the ranks of Iron – Silver, which means that at this point all the criteria in the above graphic have not been met.

Going further – in the ranks above Diamond, Lulu’s pick rate broke 18%, and her ban rate – 22%. This is much more than the 7.5% stated in the official Riot artwork. 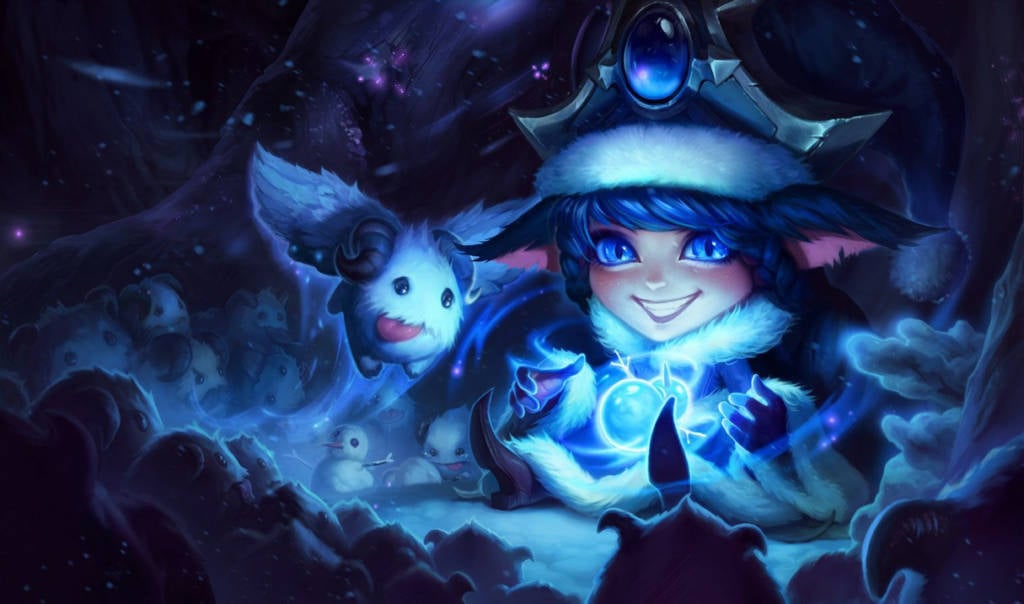 One player went even further – he carefully analyzed Lulu’s statistics in different divisions and on the professional stage. He summarized the conclusions in the table. One of the columns determines (based on Riot criteria) whether the champion should be empowered. No one will be surprised by the fact that most of the collected data says that it shouldn’t get a buff after all.

ALSO – How do players troll Riot employees while playing LoL? “You motherf…”

And while the data may vary depending on the source, as different sites report slightly different results, the numbers still exceed Riot’s figures.

Many players were shocked that with such data, the developers still decided to buff Lulu.

Some argue that the heroine herself is very strong because of her varied skill set. The character not only has an annoying CC and can effectively protect her team, but she also significantly strengthens the accompanying ADC. Directly boosting her stats and the items she uses is completely unnecessary, according to the community. 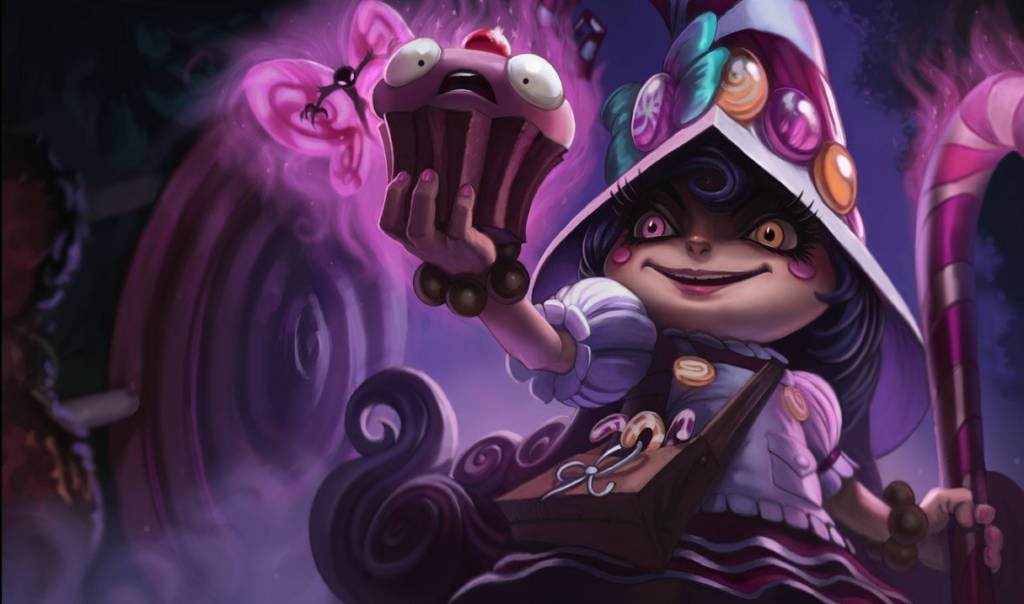 Some people say that Riot’s behavior is easy to explain. Although the official balancing system is as presented above, the developers do not have to stick to it 100%. It has been known for a long time that the professional scene is extremely important for Riot and it was often the case that buffs or nerfs were adjusted only based on that. By the set criteria, Lulu was one of the characters needing reinforcement if only pro scene scores were taken into account.