The LoL community claims that picking Ryze on ranked games should be banned.

In League of Legends, it happens that at certain times certain champions are really weak. There have been occasions when almost no one has played some characters, so the stats pages have not displayed information about these champions.

There are two main sources of such phenomena – either the hero is not very popular and simply does not have a large fan base, or in a given patch he is very weak, and playing him is not profitable.

Characters that are weakened at a particular time and whose winrate looks really bad are usually considered trollpicks by players. The community says no one would choose a ranked champion who loses most of their games. Ryze has recently found himself in such a difficult situation.

Ryze hasn’t had an easy life lately. On lolalytics.com you can read that the current situation of the champion is deplorable. His win ratio is around 42-44% (depending on the line) and the hero is in tier D. In mid, it is chosen in only 2% of games, while in top – in 0.8%.

The players noticed that the character was not doing the best and began to call for picking Ryze on a ranked list to be considered trolling. 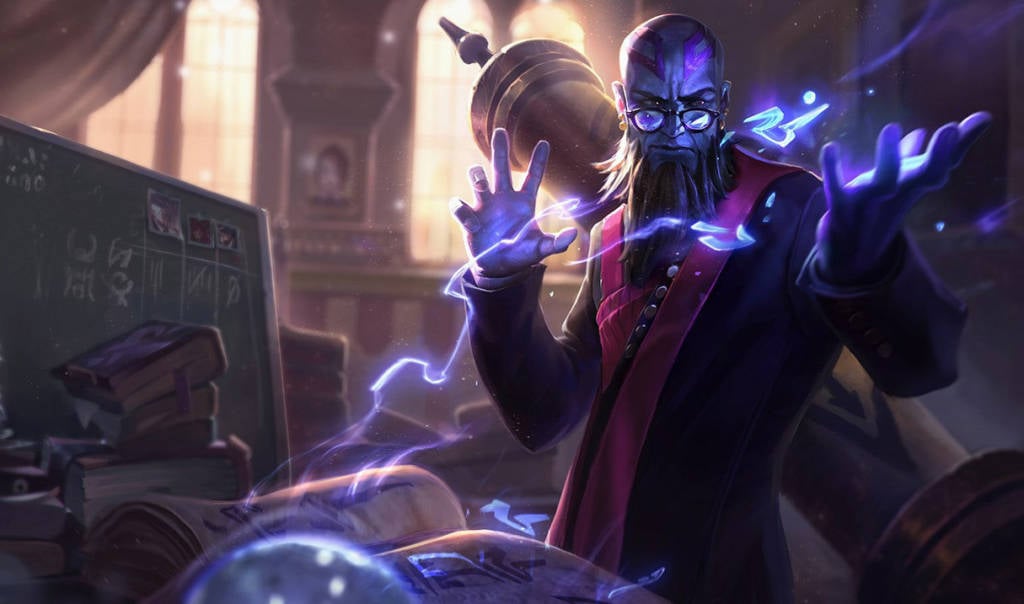 One player wrote a post in which he compared the hero’s poor situation to Disco Nunu.

Riot should give a report option for people who rank Ryze. It would count as half the normal report. Thank you for your attention.

Many commentators were shocked that such a famous and meme pick as Disco Nunu is so little different from Ryze, which people usually play seriously. Of course, the call to introduce a new type of report is not entirely serious, but it highlights how poorly the hero of the article is.

In the current patch, only one heroine is weaker than Ryze in terms of wins – Lillia.