The release date of new skins for League of Legends.

There is currently a huge canonical event in League of Legends that will change the fate of Runeterra. Ruined King Viego in search of his wife destroys land after land.

As a result, two new skin series have also been released. On the side of Viego – Ruined (not of their own free will), and those defending themselves against the Black Fog – Sentinel.

READ MORE
In August, players will check the effects of several months of Riot’s work on the most bugged LoL element

With the arrival of new cosmetic content, the Sentinel of Light will also be added to League of Legends to help Senna, Lucian, Vayne, and more – Akshan. When will the new skins and champions be released on the official server? 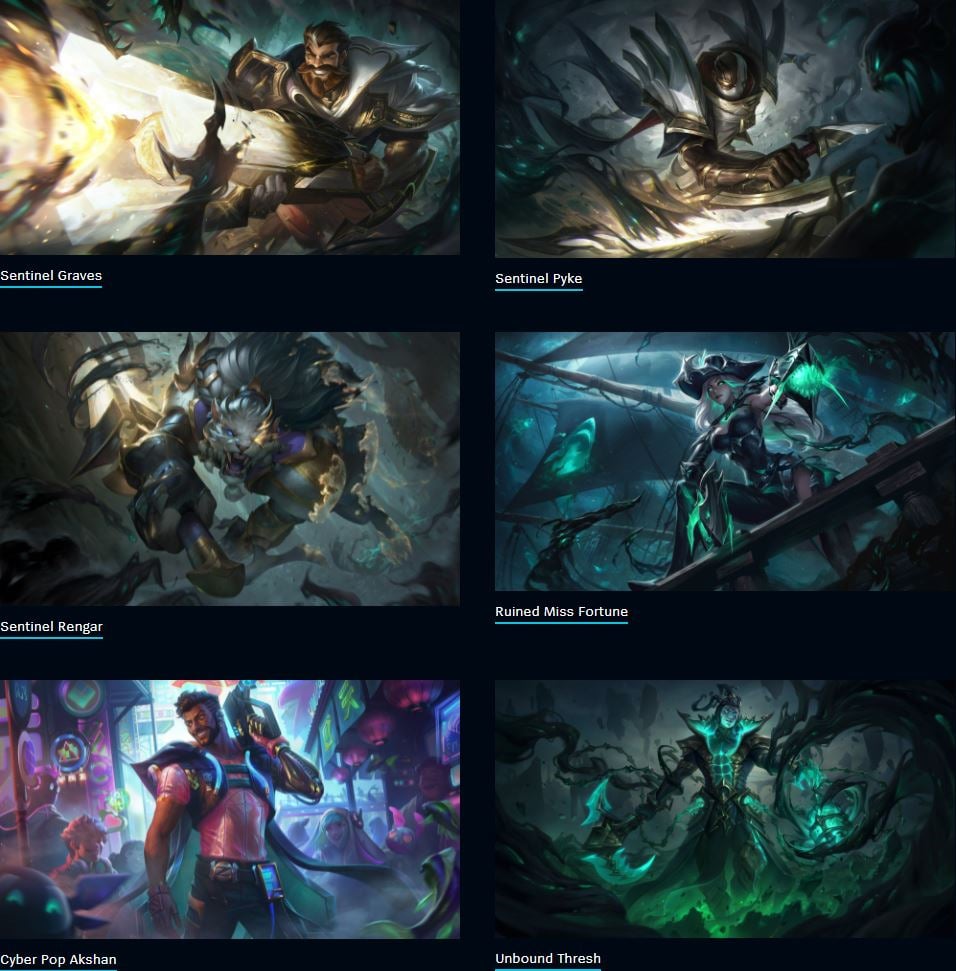