The creators decided to comment on the future rework, which will affect Sona soon.

Sona is a heroine who appeared on Summoner’s Rift on September 20, 2010. It’s been a long time since then, and the character has grown considerably old. The fact that 10 years later Seraphine, called by many “the better version of Sona” by many, did not help her.

Riot noticed that many players were complaining about the character in question, so it was certain that something had to be done about her. Therefore, there are plans for a rework to make Sona interesting again, fun to play, and useful for her team.

What direction has Riot taken in its rework plans?

Thoughts on the Sony rework

One of the game designers, Kevin “Captain Gameplay” Huang, who works in the Summoner’s Rift team, has decided to clarify a few issues related to the upcoming Sona update.

Hi, Captain Gameplay here with an update on upcoming Sona work. If you might recall, Sona was briefly meta as a top laner who took the support item and just harassed and roamed, without really trying to even last hit. While we generally like alternative play styles (ex. camp clearing buffs to allow more champs to jungle, adding more ratios for champs to scale with alternate builds), this playstyle violated a core laning skill test—in lane, someone should be attempting to farm minions and contesting that should be valuable for the opponent. In addition, this strategy was particularly feels-bad, since top laners got endlessly harassed by long ranged attacks and auto-targeted spells. 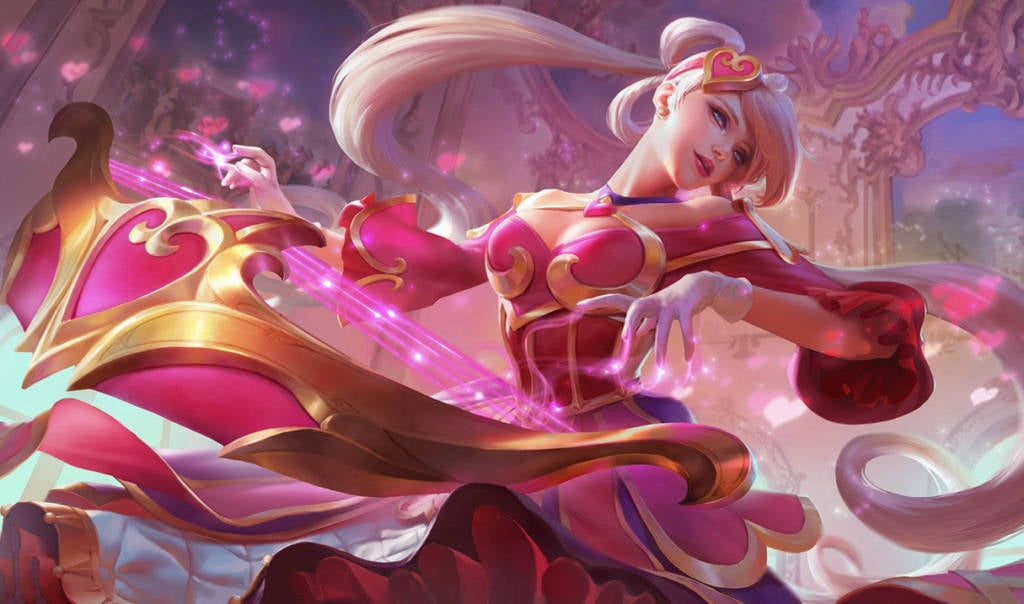 Rioter mentioned the heroine changes that were added last year. As it turns out – they were not very successful, because, as he himself admitted, playing with them was less fun.

Last year we made some changes to Sona in order to give us a way to address solo lane Sona without hitting from Bot/Support Sona. We added a mana refund that tied her to sharing auras with allies, and increased her mana costs. Functional, but not very fun: Sona loves to cast lots of spells, and her auras are actually a small amount of the mindshare of each one. Preventing her from casting spells (by running her out of mana) unless she played around an effect she often didn’t think about made for a less fun version of Sona. 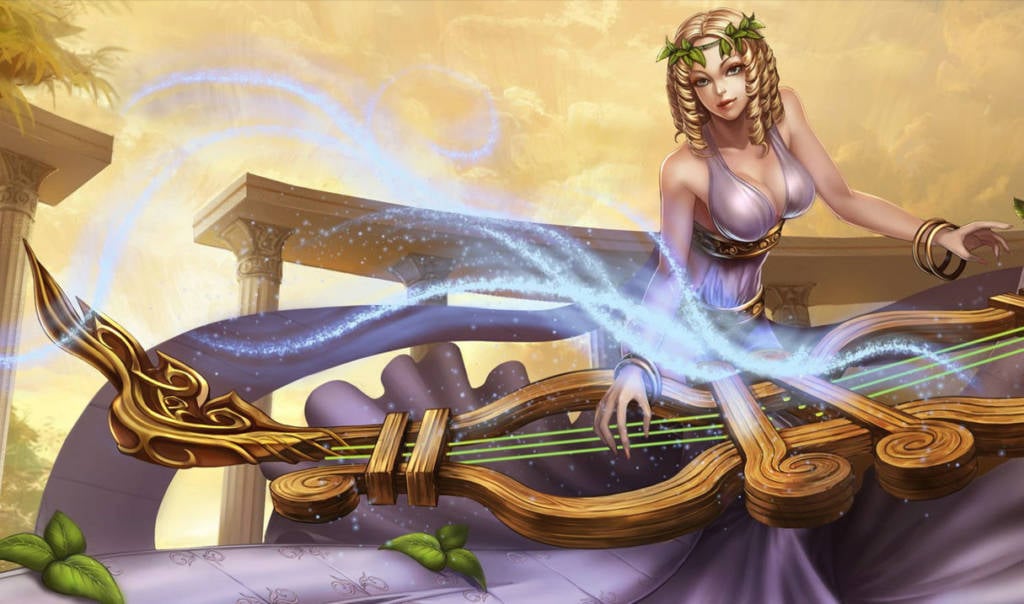 Well we are now re-visiting Sona to replace this mana refund mechanic with something that Sona players will be more excited about. In place of high mana costs and a mana refund, we are replacing Sona’s Ultimate cooldown passive with a stacking mechanic that rewards her for using Q and W in a way that matches the mindshare of those spells. A positive incentive rather than a negative one that doesn’t punish her by preventing her from casting future spells will make for a generally more enjoyable experience.

Now, when Sona damages enemy champions with Q – Hymn of Valor or uses W – Aria of Perseverance to heal an injured ally or protect them from damage with the shield (the full base value; a tiny bit of ambient damage won’t count), she will permanently gain a stack of Accelerando, granting ability haste for her basic abilities (up to a cap). Striking two different champions with Q will grant two stacks, and W can grant up to 5 stacks if it heals an ally and blocks damage on all four allies. This new passive rewards Sona for using Q and W well in a duo lane, rather than penalizing her like the mana refund did.

After Sona reaches the cap for Accelerando, subsequent stacks will instead refund a bit of R – Crescendo‘s cooldown. We chose ultimate cooldown refund as a reward here to encourage very exciting, aggressive Crescendo plays.

When will Sona’s rework come into life? It turns out that Riot will be updating her in August.

Sona is currently planned for patch 11.16, which ships next month!