The developers revealed that they are working on changes to one of the LoL shooters.

Riot strives to keep the game balanced and the champions healthy for the game, not only on the professional stage but also in the regular queue. It is not an easy task because there are over 150 characters in the game.

From time to time, the creators announce some changes to the champions, which will not come to the game for some time. This is the case here, and it is about Lucian.

READ MORE
Riot reveals which LoL heroes get the most pentakills and who don’t have them at all. Who to play?

One of the Rioters, Jeevun Sidhu, who currently serves as Lead Game Designer on the Summoner’s Rift team, announced that some work on Lucian is in progress. The creators are looking at the hero, but it is not known what exactly will be changed. Rioter wrote:

The team is working on Lucian changes. Lucian’s power as a flex pick and dominant mid laner has served to make him highly pro bound, where he maintains a very high presence there. On the other hand, he has a very low solo queue win rate in all positions and despite this, most solo queue players still choose to play him in the bot lane. 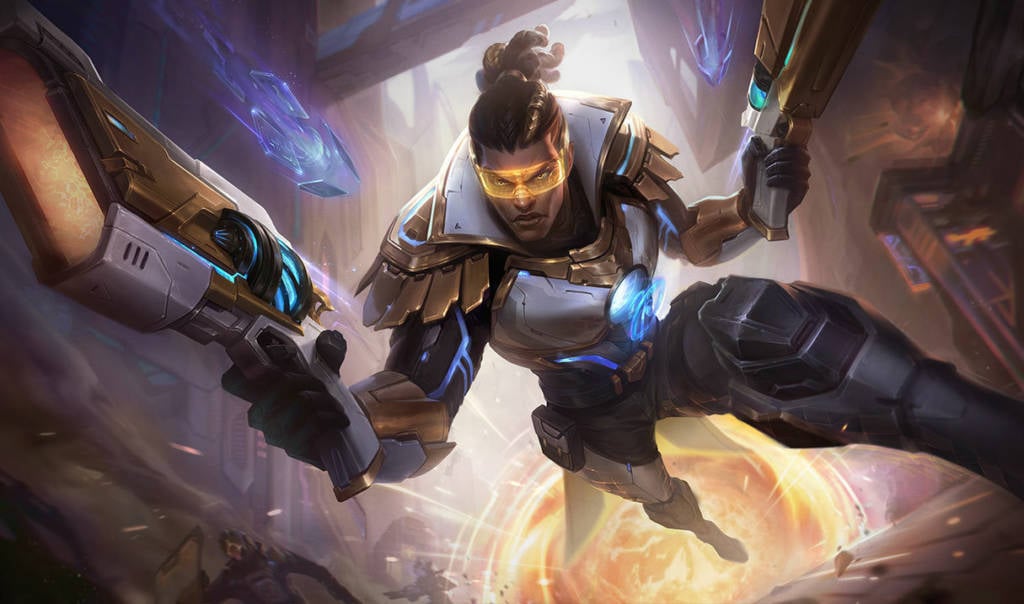 How is the hero doing now? According to lolalytics.com, in the Platinum + divisions, the character wins 47.6% of games with a pick rate of 5.05%. The dominant role of the champion is the ADC in the bot lane – 49.8%, followed by mid – 41.5%. So it looks like some changes should be good for the hero.
​