Some time ago, Riot decided to introduce additional voice actors, but the topic went silent. Now the developers are responding.

Developers try to improve League of Legends and make each of the matches unique. Among other things, it is cosmetic additives or even new patrons.

Several months ago, the community found out that there are plans to add new voices to the game, which has been suggested for years. Now, however, the plans have changed a bit and we will have to wait a little longer for the new voices.

READ MORE
200% damage buff on PBE. The return to the jungle after a good 6 years of absence

Probably all LoL players have heard that a novelty will be added to the game that would introduce a completely new atmosphere in the Fields of Justice. We are, of course, talking about the voice packs of famous commentators. Among others, Sjokz and Phreaka. 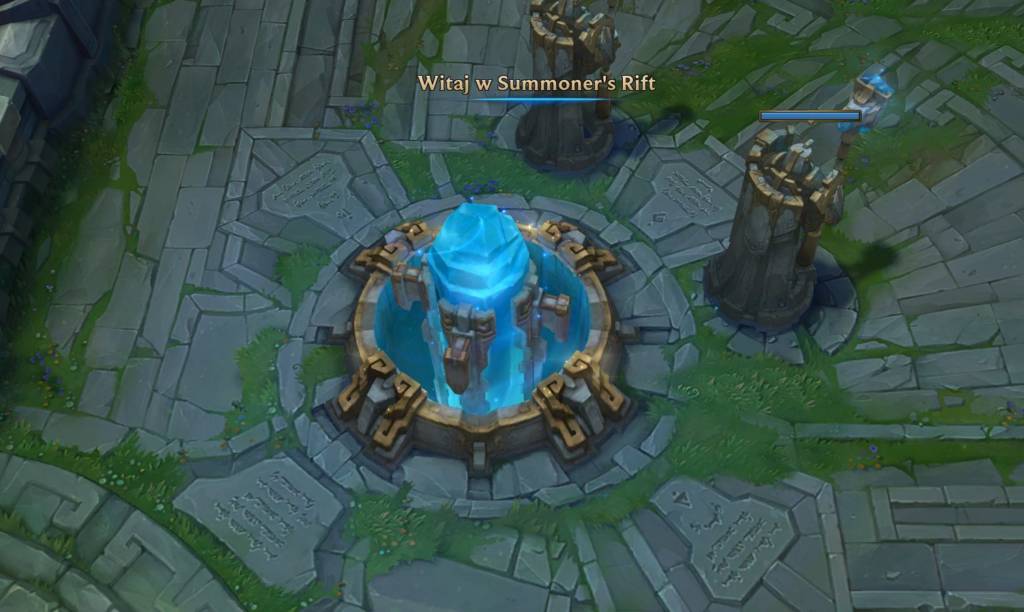 ALSO – When will the new Arkana skins be purchasable in League of Legends? Specific date

The project had been lost for some time, but the community kept asking. Riot Bellissimoh, who had no good news, decided to break the silence.

As we can read, it is not in the future plans, and all because of the current situation in the world.

ALSO – Ryze from LoL will get changes soon? One of the Rioters comments on the current state of the champion

At the moment, it is not known when the developers will come back to this idea. It may be the 2022 or 2023 season, although it is possible that it will be created in the pre-season 2022 or at the end of the currently running season. However, these are only community speculations and there is no official information about it.