Players say Riot should be releasing more reworks. What do the developers have to say about that?

The League of Legends community has noticed that Riot Games is releasing fewer and fewer rework of characters and their models. Players claim that new mechanics or appearance not only increases the demand for skins but also significantly affects the comfort of playing a given champion.

The Rioter explaining the case has a completely different opinion and says that often rework is unprofitable, takes a lot of work, and then players do not want to play the reworked champions.

An interesting thread about rework has appeared on Reddit. The author emphasized that developers should not stop doing them, because there are still many heroes who need to be reworked. Additionally, he divided the characters into two categories: 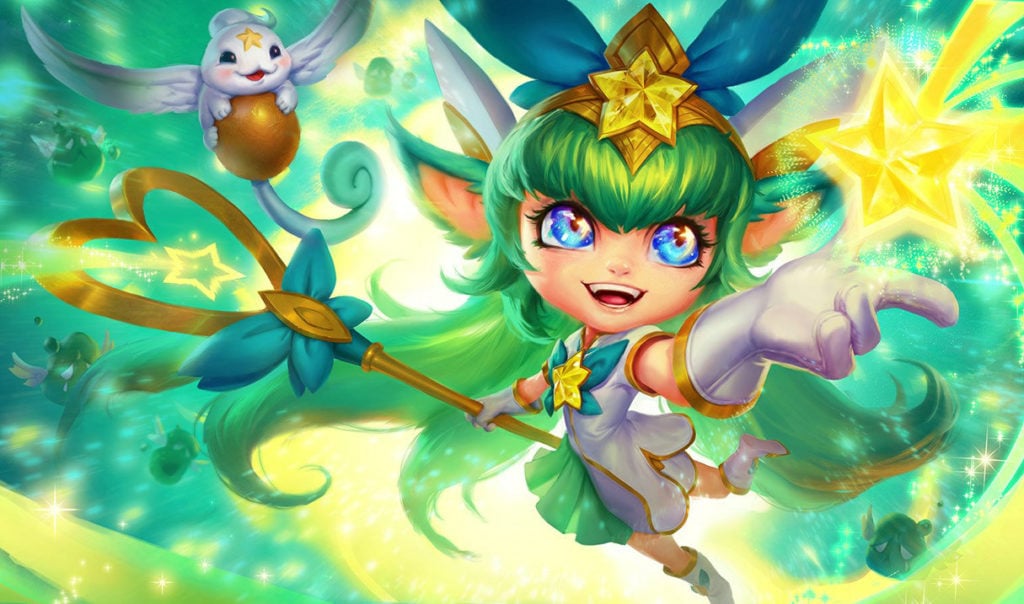 The list is large and it can be said that Riot should increase the frequency of reworking. However, Rioter, who commented on the topic, has a slightly different opinion. Riot Axes says they face two issues while working on the rework: 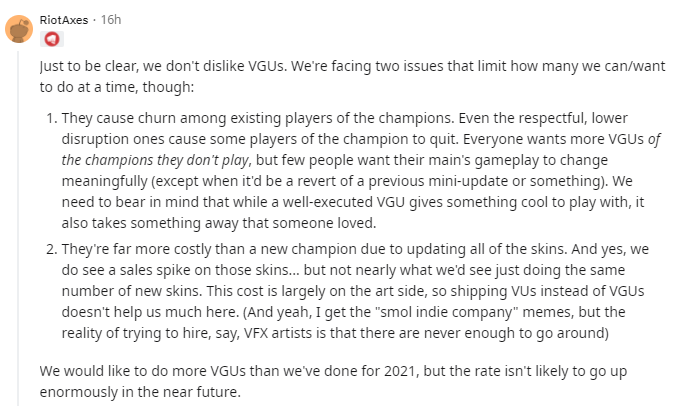 The players quickly began to argue with what the employee wrote. They noticed that some heroes were practically not played, and are now eagerly picked, such as Mordekaiser or Galio. Moreover, the “insufficient sale of skins” was also questioned. A user with the nickname Shuggieh pasted a few new skins on old models from before the rework and… it does not look good. 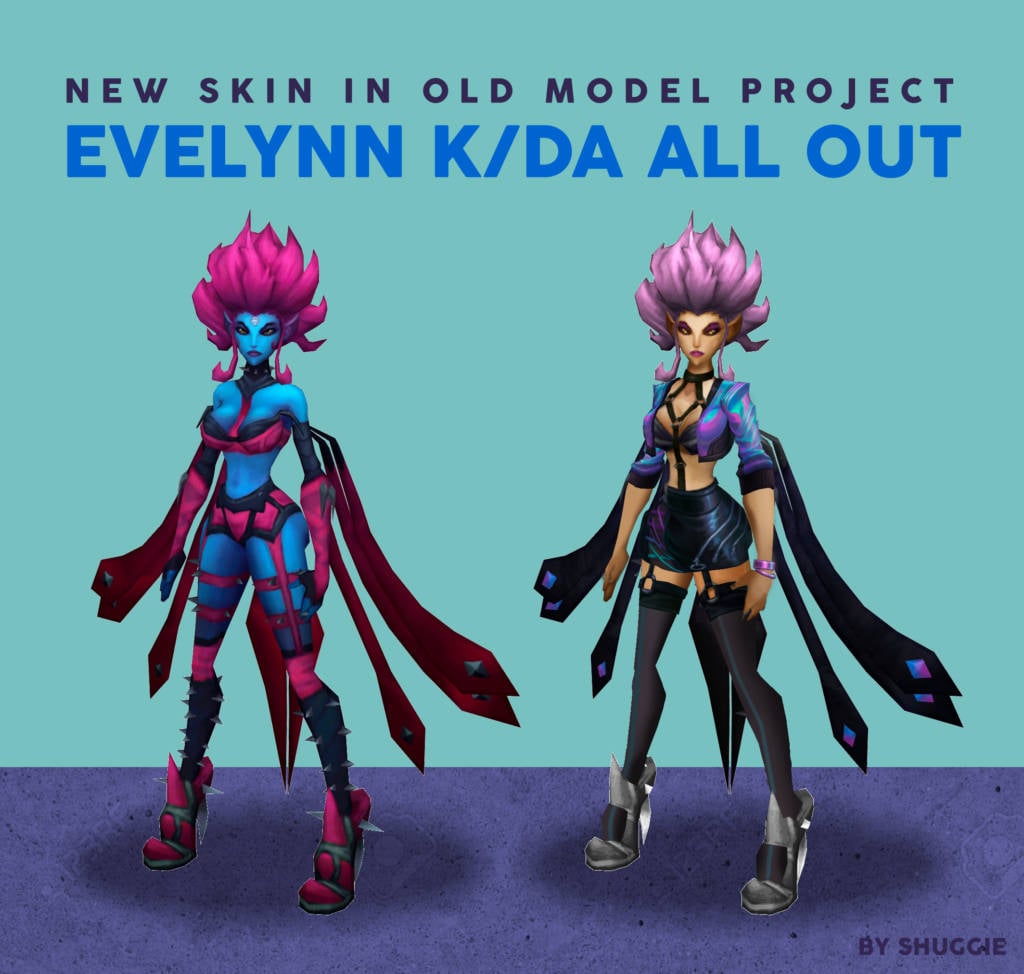 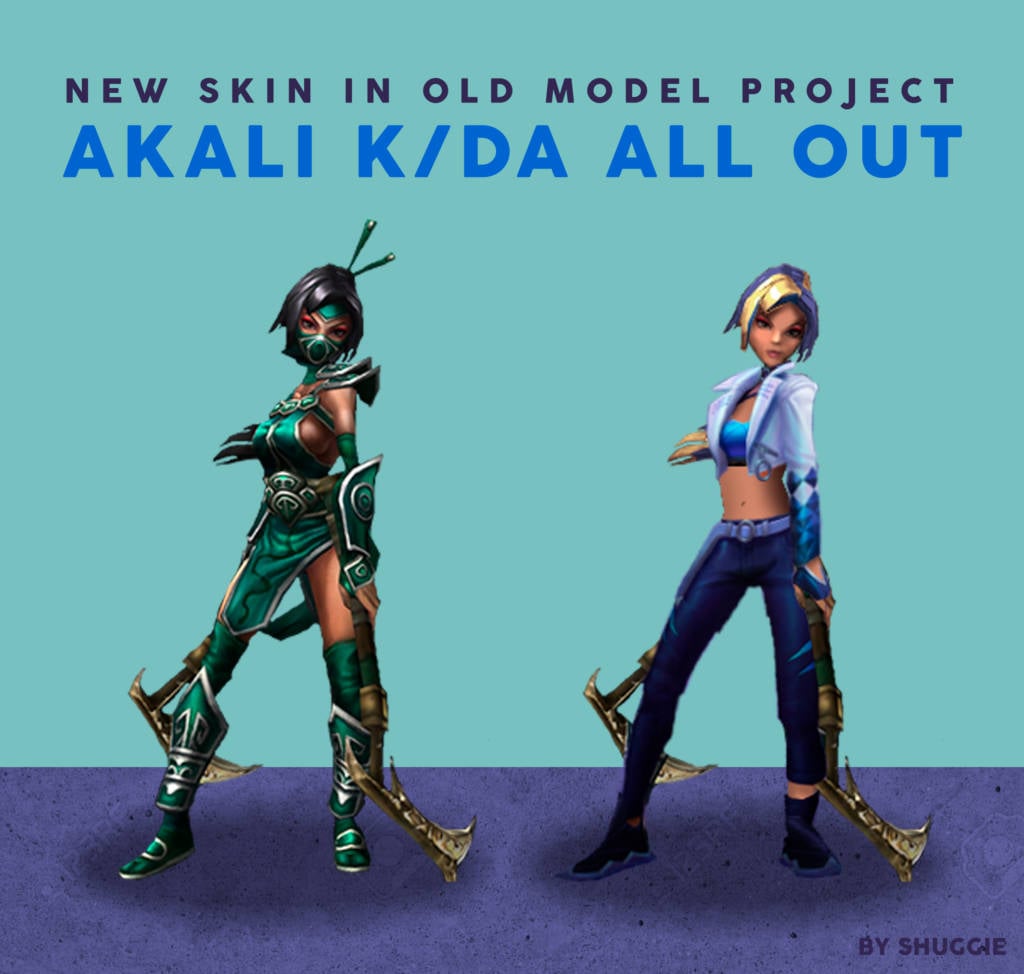 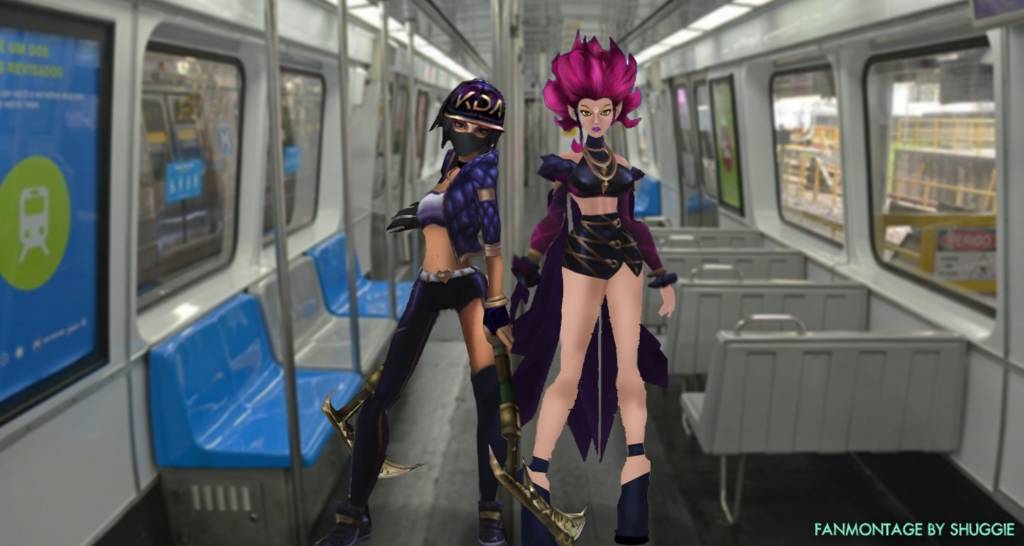 Is this evidence that the skins are selling well? Partly yes, but only for a small part of the heroes, and mostly new skins, which are always more hyped than the old ones.