Riot has confirmed that they have another character to nerf.

Senna has been doing really well since the start of the 2021 season, too well according to many. The new items fit the support shooter and had to be changed twice.

Now again, according to developers, but also the community, she’s a bit too strong. All this mainly because being immune to damage, she deals a ton of it from a distance. All this thanks to the great cooperation with the Frostfire Gauntlet item.

READ MORE
Playing LoL with this character can be risky. Players consider it a trollpick and report it

Senna is a peculiar heroine who, like Thresh, has to collect souls that give not only additional AD but also range. This allows her to scale endlessly and unlimitedly.

Therefore, she does not have to buy AD items and builds additional protection instead. 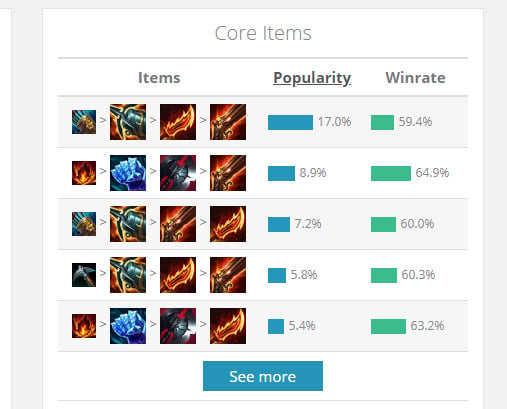 Thanks to the Grasp rune and the Iceborn Gauntlet item, she becomes practically immortal and thus constantly harasses enemies with attacks from a great distance. It is this interaction that Riot is targeting in the next update, as announced by Jeevun Sidhu:

The developers, instead, want to introduce something more fun to play against and thereby force Senna to make safer decisions like AP or Lethality. The exact changes at the moment are unknown.