What are the next updates on the Sona mini rework? What has changed this time?

Recently, a lot has been said about the Sona remake, which was published some time ago on the test server. The creators have long announced that they want to take a look at the heroine and refresh her so that she becomes more interesting and playable.

Since the premiere of Seraphine, Sona has been in an unfortunate situation. Many people found both characters eerily similar and the newer one is just a better version of the previous one. Riot did not agree with these opinions, claiming that, after all, the two characters are really different.

Some time after the announcement of the rework, the first changes appeared on the test servers.

Riot collected feedback from players and tried to modify the rework to satisfy the largest part of the community. Another batch of updates has been released that modify the heroine’s skills – balancing mana costs and more. 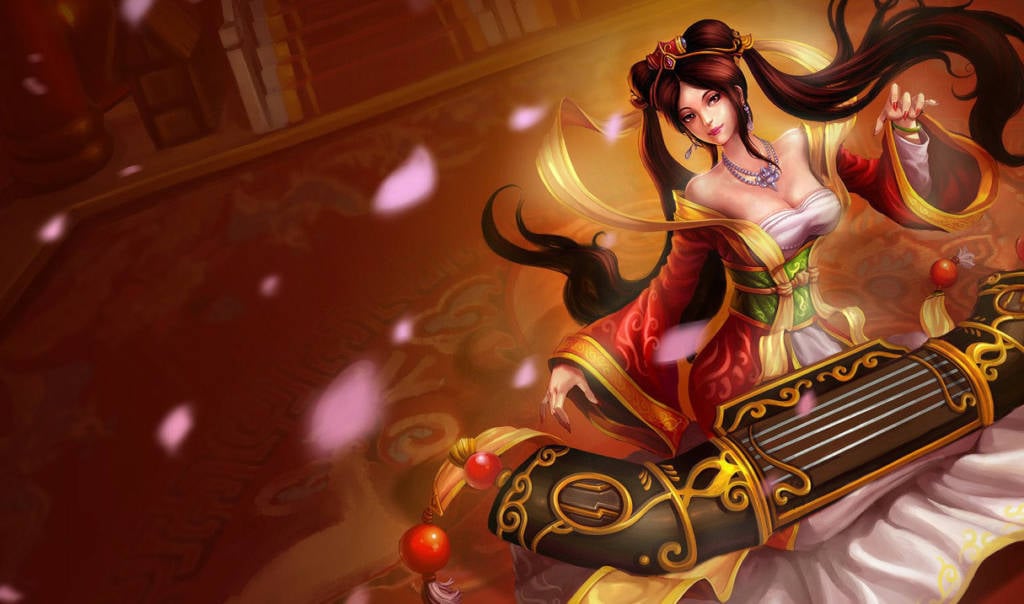 ALSO – The phenomenon of the LoL champion. Despite 4 nerfs in a row, he is still very strong thanks to his good players

All of this is changing really dynamically. Developers publish new changes and come up with new ideas every now and then. It is possible that this is the last version of Sona, but nothing is certain.