What are the developers’ plans for one of the newest regions in the world of Runeterra?

Ixtal is one of the many regions that can be explored in the League of Legends universe. However, it is not as extensive as most of them and a lot of time has passed since the release of the last character inhabiting this area. For this reason, many players wonder if they will ever have a chance to meet another character from Ixtal again. How did one of the Riot employees answer this question?

READ MORE
Nerfs did nothing? He is currently by far the most banned character in the jungle in patch 11.9

A new character from Ixtal

Qiyana was introduced to League of Legends in Update 9.13, which hit live servers on June 28, 2019. With her release, players had the opportunity to learn about a completely new region in the LoL universe, from which the heroine comes from.

Even though some time has passed since that date, the community still hasn’t heard of any other character from Ixtal. Could this situation change? The players hoped that on the occasion of the appearance of the roadmap showing the upcoming rework and heroes, there will also be information about the champion from the area. 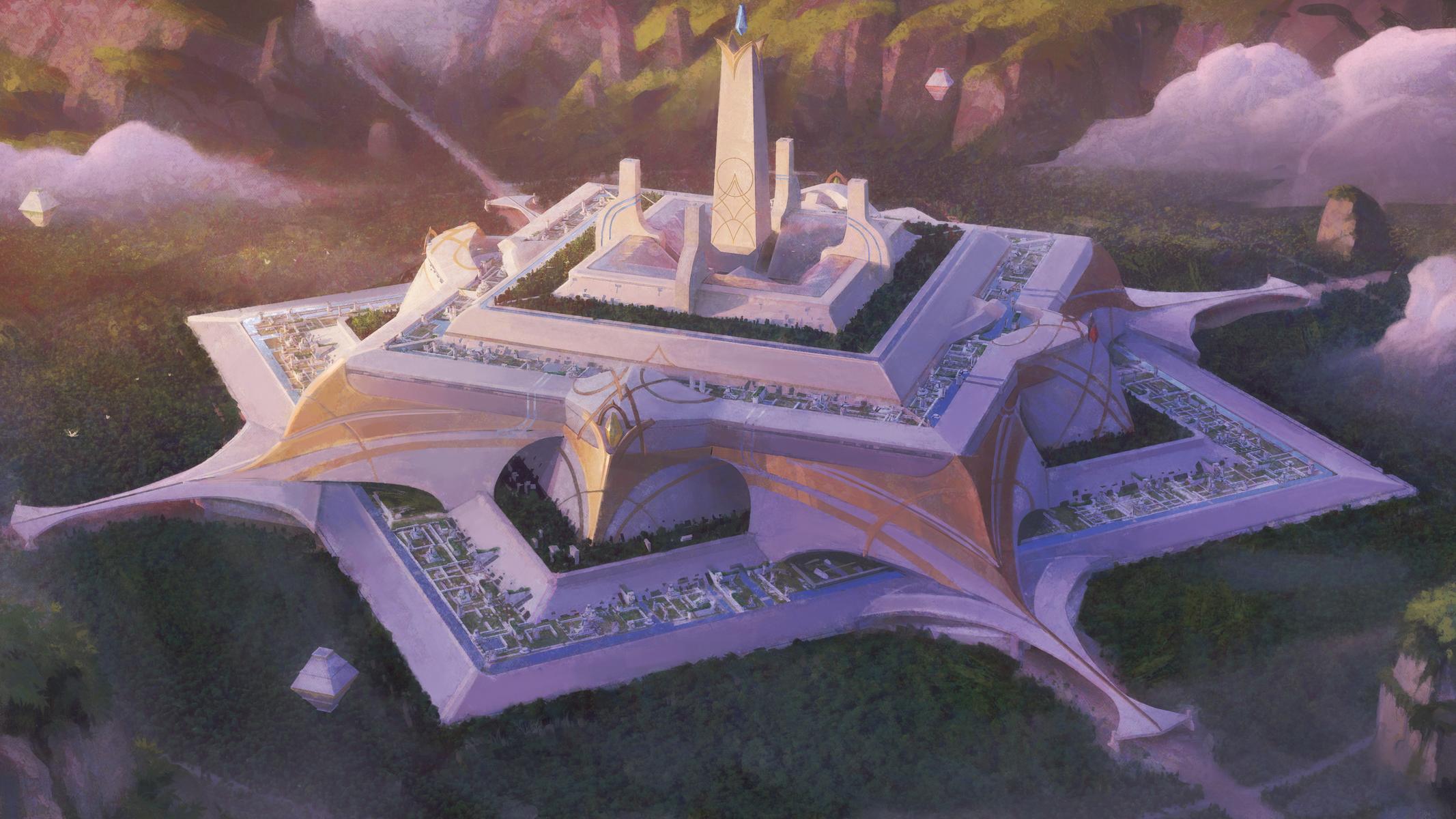 ALSO – Riot disappointed by Riot Zed’s behavior in an interview with “Chronoshift”. A drama that players laugh at

However, this did not happen, and a player with the nickname Jepeseta decided to ask about it in the comments, and Reav3 – the main hero producer answered it.

It is something that we definitely want to present soon. Inside the company, we are really excited to expand this region. We also want to release more heroic and good characters from Ixtal because at the moment of the more distinctive characters it’s only Qiyana.

At the moment, Riot has mostly reported on the Ruined King storyline development and the release of heroes associated with him. Could Ixtal hit the dev target right after Viego? The players should know more about it soon.