The creators are working on implementing a special icon that informs about lowered armor and magic resists.

There are many pings in League of Legends to improve clarity in combat. A good and very famous example is the Grievous Wounds effect represented by the cross heart icon.

The developers are working on adding new markings to make the game even clearer. Players would be able to easily see that they have various effects, debuffs, and so on. How does the whole thing about lowering armor or magic resist look like?

New markings in League of Legends

One of the Rioters – Oliver “Beardilocks” McDonald informed players that work on adjusting the appropriate icons for reducing armor and magic resist is currently underway.

Also I went down a rabbit hole of standardizing Armor/MR shred icons. Thanks for your feedback everyone, we’re currently testing adding the icons for these champs that shred but don’t have any icons

Rioter also posted pictures that show different situations from the game. For example, you can see Karthus using the Wall of Pain to reduce his enemy’s magic resistance.

Reducing magic resist is marked with a broken blue circle, while the armor – a broken shield. Applying both effects, such as Trundle’s ultimate, merges both of these icons. 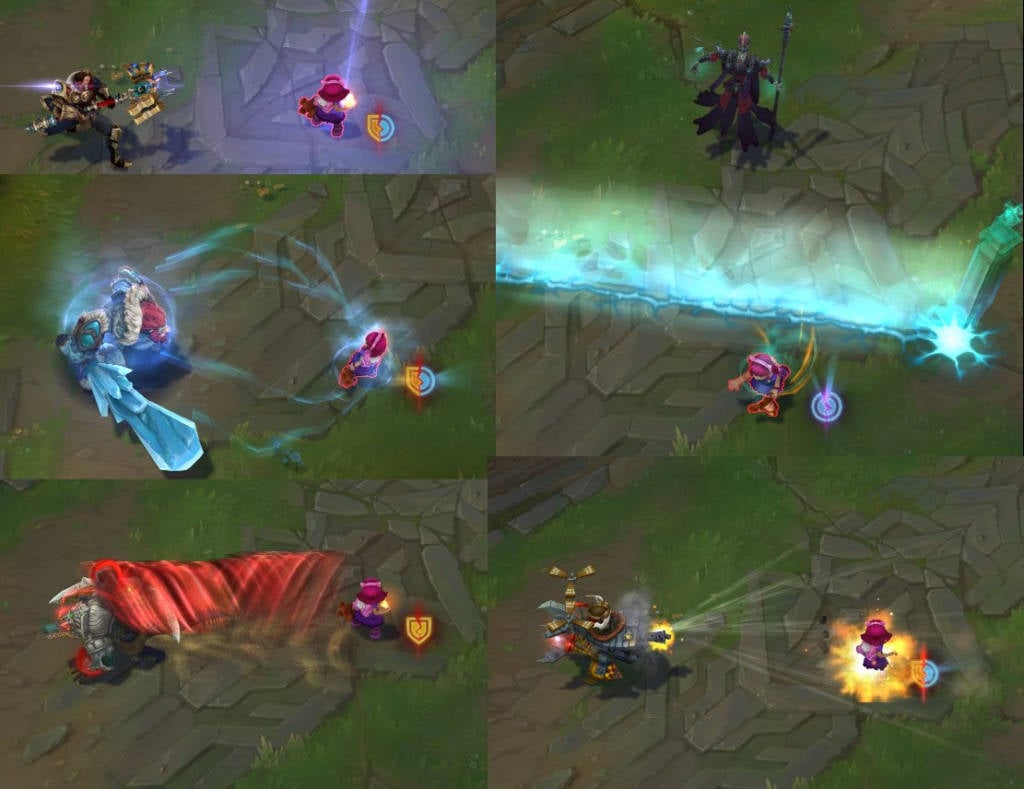 When would such a change appear in the game? Unfortunately, the developer did not announce when to expect the upcoming transparency enhancement, but looking at the fact that these are only preliminary try-ons, we shouldn’t expect it in the next updates.