The creators shared the information about what type of mage Vex was supposed to be.

Yordle is a very famous and popular race of characters who live in Runeterra. Among them are such famous heroes as Teemo, Tristana, Lulu, and Gnar. Unfortunately, Riot has not released these types of champions in recent years. The last of them was Kled, who premiered on August 10, 2016.

No wonder that many players waited for the next yordle. When the first mentions of a new character of this type appeared, the community went crazy about her. Before the heroine’s real name was even revealed, she had already received her own subreddits, a lot of fanarts, and devoted mains who thought they would be her OTP, even though they don’t know how she works yet.

The time has finally come for the official disclosure of the heroine. The creators decided that this is a good time to share a curiosity about her development process.

Yesterday, the appearance of Vex in the game was revealed and her personality was introduced during a short presentation. As Riot announced, the heroine is gloomy, depressed, and irritated by the joy of other champions she meets on her way.

Her first skin, which will appear in the game with the launch of the character, has also been revealed – The first skin of the new character to appear in LoL has leaked. Vex revealed too early. 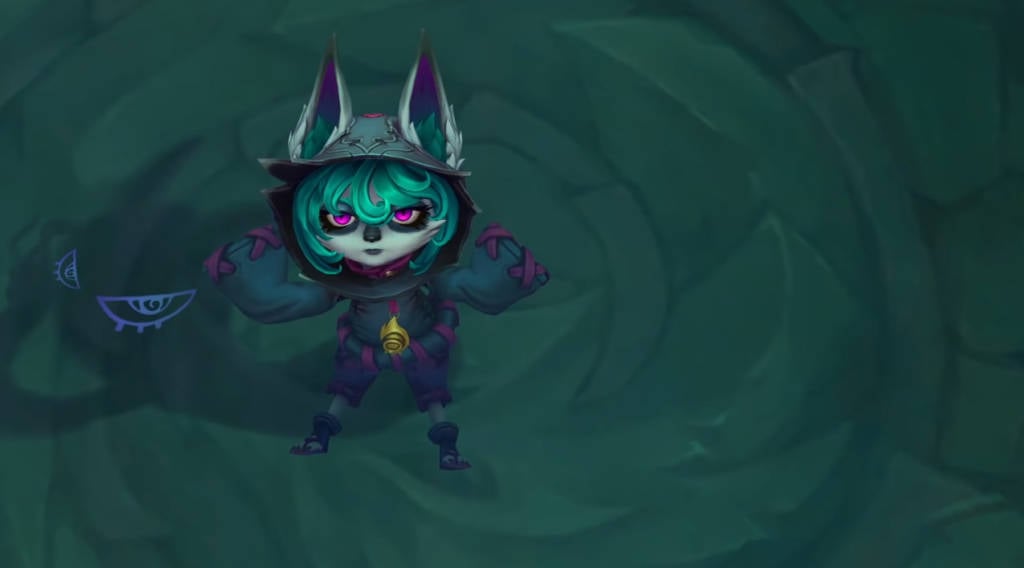 The creators also revealed what kind of mage Vex was supposed to be at the beginning of the character design process. It turns out that the artillery mage was taken into account (about the fact that there have been no such people in League of Legends for a long time, there was an article –What about artillery mages in LoL?). However, the idea changed and the new character became something completely different.

Vex’s original gameplay hook was to create an artillery mage, however they changed it to the anti mobility angle later in development, since they ultimately found that hook was more interesting. She shifted to a more mid range mage because that ended working better with it and was more healthy for her counterplay.

The creators decided that the second idea for Vex is much more interesting and will attract more players.

Whether the new heroine will be liked by the community in terms of gameplay remains to be seen soon.