Irritated by the toxicity, LoL fans again accuse the developers of not doing much about it despite their promises.

League of Legends is considered by many players to be the most toxic game ever created. You can be insulted not only in rankings, where most people really try to win and not lose league points but also in modes that rely only on having fun. 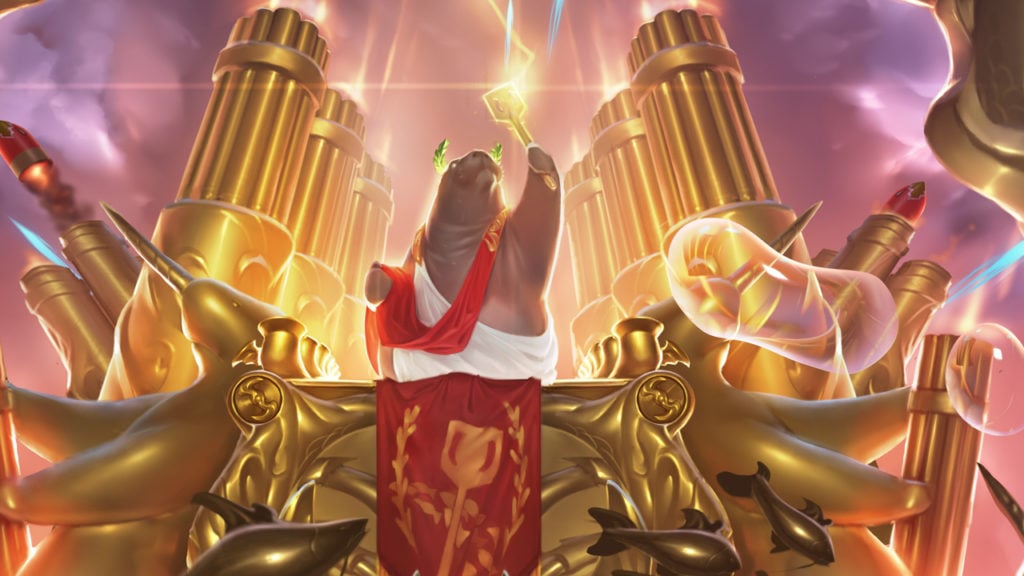 A year ago, Riot Games promised the community that this would change. A roadmap and thoughts were supposed to be posted monthly. However, this is not the case, and once again the fans accuse the developer of lying. At the same time, they are proposing their own solution to the problem.

READ MORE
Viego was the last champion from League of Legends to be a challenge for developers when creating?

We don’t need to describe the current state of the League of Legends. It does not please most players and they want peace both for themselves and for their family members (especially mothers). This situation and its improvement were promised by the developer. And they were really trying… until the time.

ALSO – Riot had just broken the 1000 years ban. The roughest punishment in the history of Riot games

In an official article from July, Riot Cody announced that they have a lot of work ahead of them, and will report on their progress every month.

We’ve got a lot of ground to catch up on, but the team is committed to bringing our behavioral systems up to today’s standards. We’ll continue to update you on a monthly cadence with changes, how solutions are performing, and where we’re going next.

In fact, it was so, the first entry was added in July, the second in October, and the third in November. Since then, nothing new has emerged. Interestingly, the first – July – no longer appears in the “From Developers” category and we can only find it by entering the appropriate phrase in Google. 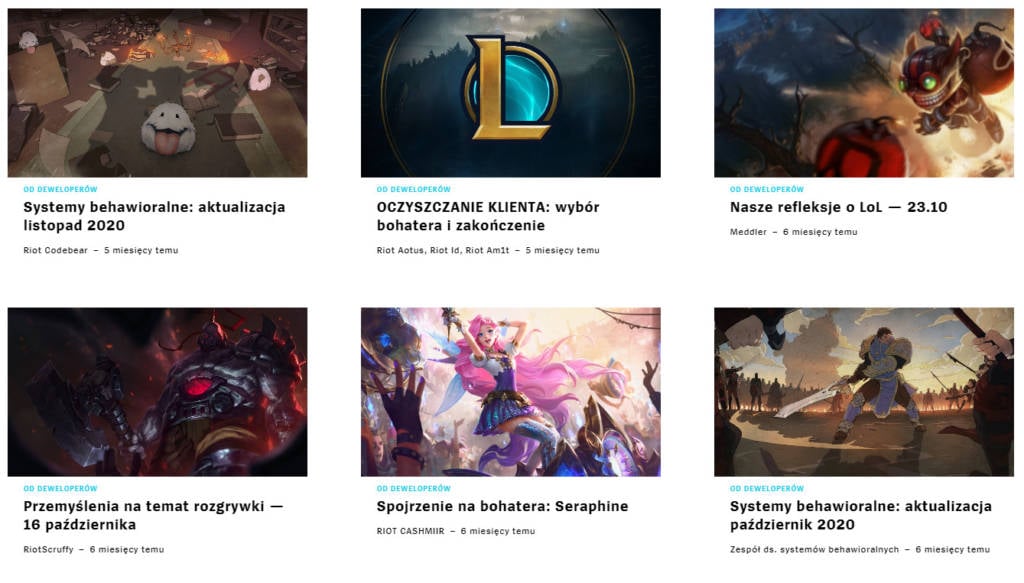 Therefore, players once again say that the developers simply disappointed and lied to players, that this is nothing new.

It’s the same every year. They tell the community “we will fix the client, we will work on the punishment system bla bla bla”, since over 5 years now.

Additionally, it is worth mentioning the commentator pack, which was announced some time ago but has not been implemented so far.

ALSO – Which queue is the most popular in League of Legends? You may be surprised

Reddit user Blac_V_Neck, however, has his own solution to the toxicity problem. He claims that it will be great to verify accounts with a phone number, which will be necessary to start the adventure with the League. Players could still have multiple accounts, but if any of them were blocked, the ban would go to all the others.

The author knows very well that this does not solve all problems and you will always be able to circumvent the security, but it will certainly not be as easy as it is now and it will reduce the level of toxicity, trolls, inter,s and afks. 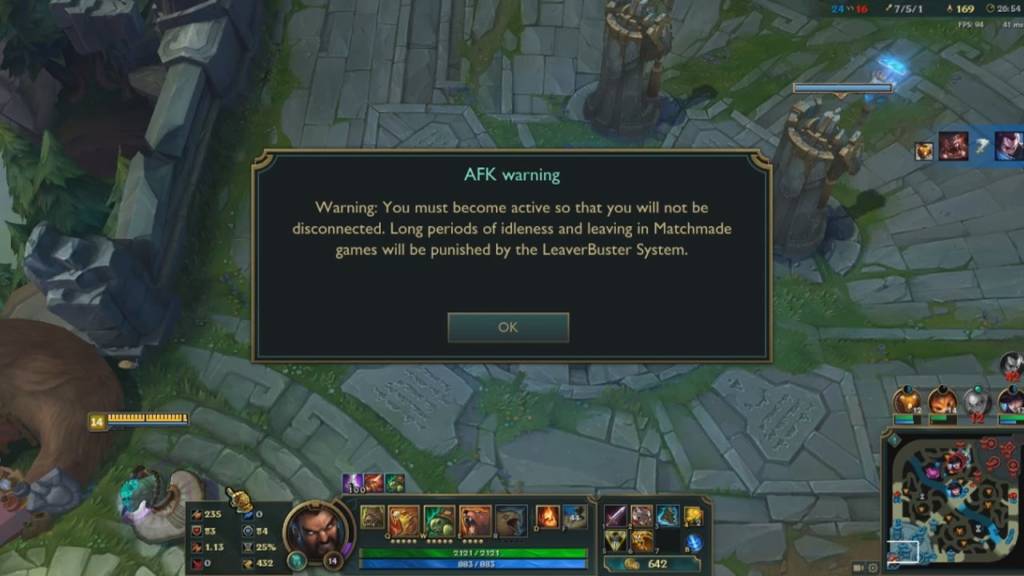 Later this year, the devs are expected to improve the honor system, which is now outdated, and actually fix misbehavior in the League. How will it be? We still have to wait, but the above situation may show that it will not be as colorful as announced.