Rioter answers players’ question why non-jungle characters are brought into it.

A few days ago, we learned that two non-jungling champions will be brought to this line.

Consequently, the community is wondering what the reasoning behind it is. A lot of people say it doesn’t make sense, because the heroes made for the jungle stop being popular and are starting to play custom picks more and more, and Riot doesn’t do anything about it. What is going on?

Yesterday we wrote about Darius and Morgana receiving powerful damage buffs against neutral monsters on the test server. Thanks to this, Morgana is able to clean all monster camps very quickly, and Darius defeats the dragon on the first level without a smite. 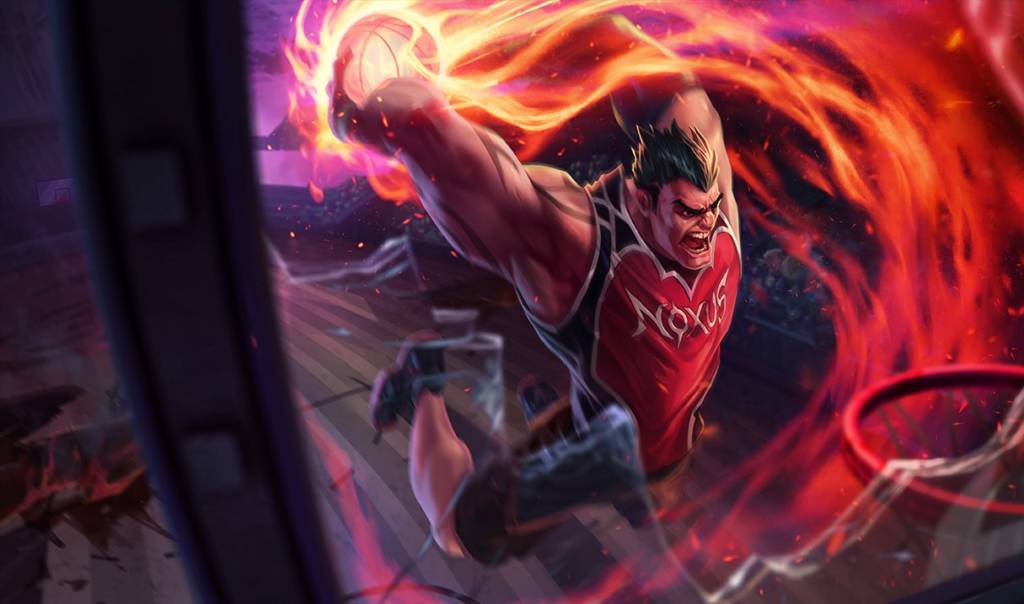 Curious about this decision, League of Legends fans began to ask why Riot decided to introduce new junglers if the basics are forgotten and not playable. A great example is Trundle, Jax, Shyvana, Ivern, Skarner, and Amumu whose Pick Rate is below 1%.

One of the commenters on the Reddit post put forward his own theory that it was supposed to be some form of encouraging players to play the role, as it has been little liked recently:

Because they want laners to be like “oh, my champ can jungle now? Let’s try it out!” Because jungle is really unpopular

These words were confirmed by one of the Rioters:

This sentiment is mostly correct, in general we are looking to increase the popularity of jungle across the board by introducing traditionally popular champions, especially in lower elos.

Players believe that there is no need to introduce new champions, but good guides that will encourage and explain how to jungle properly.​ This was also answered by Rioter, who decided that it did not make sense in the long run. It is due to the constantly changing meta and the huge amount of work put into the tutorial would be meaningless after a year.