The new Dr. Mundo will soon hit the official servers and is currently being tested on the PBE. Therefore, players have been checking all its features and unusual builds for some time.

Some also took an interest in the reworked skins. It turns out that one of them has an interesting secret that resembles a new skin for Zac.

Riot Games has been working on Dr. Mundo’s rework for the last several months. It took the designers so long, because the remake required creating a large number of its skins from scratch. One Reddit user discovered that Rageborn Dr. Mundo fights an interesting creature that resembles Zac while retreating back to base. 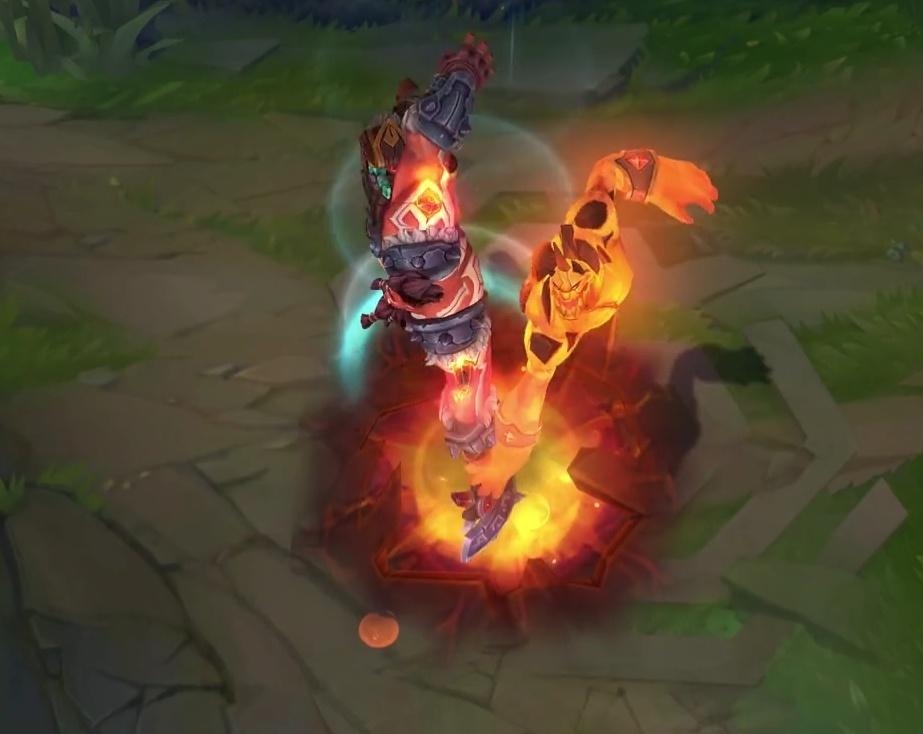 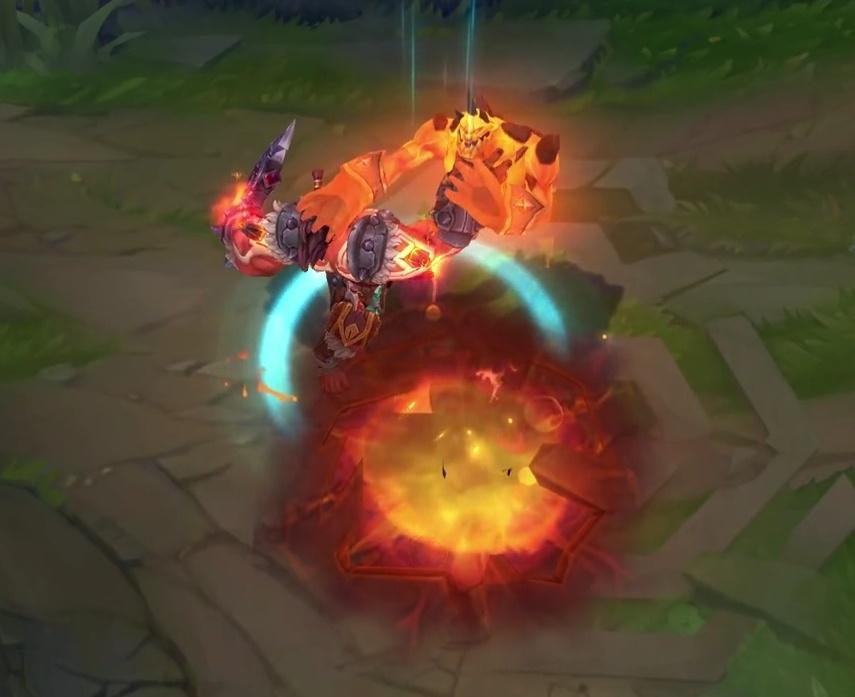 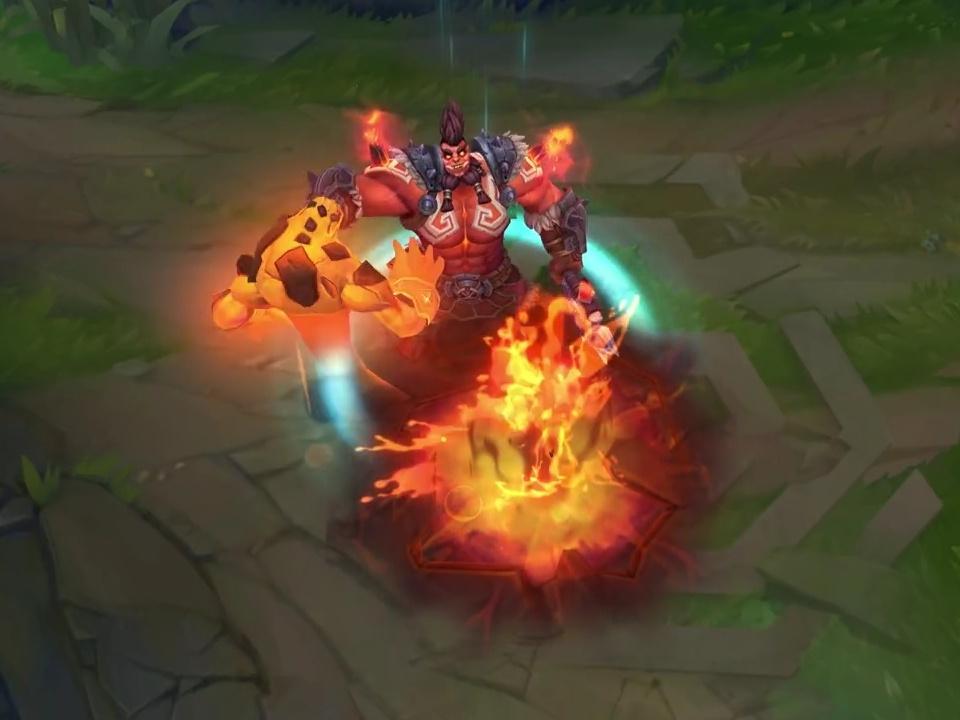 Its model is as follows: 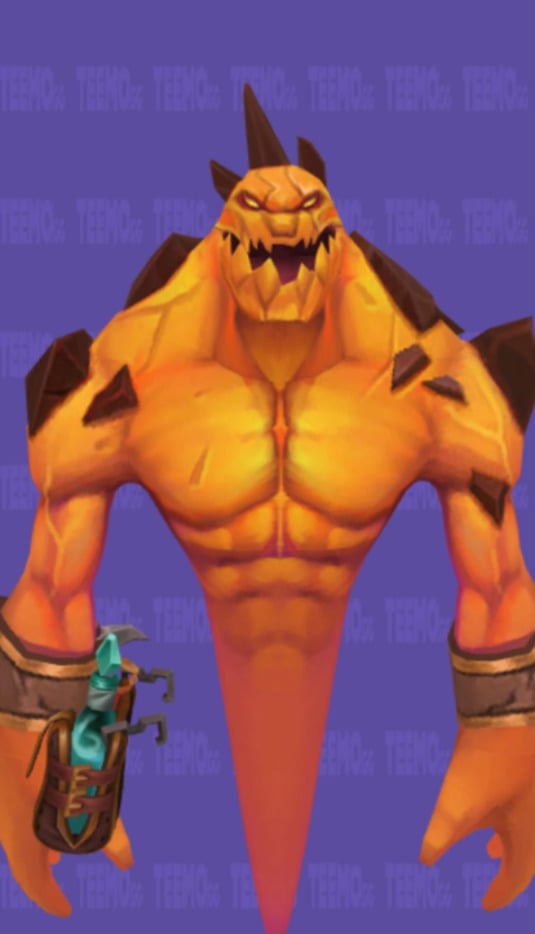 However, in the same pose, the orange Zac looks like this: 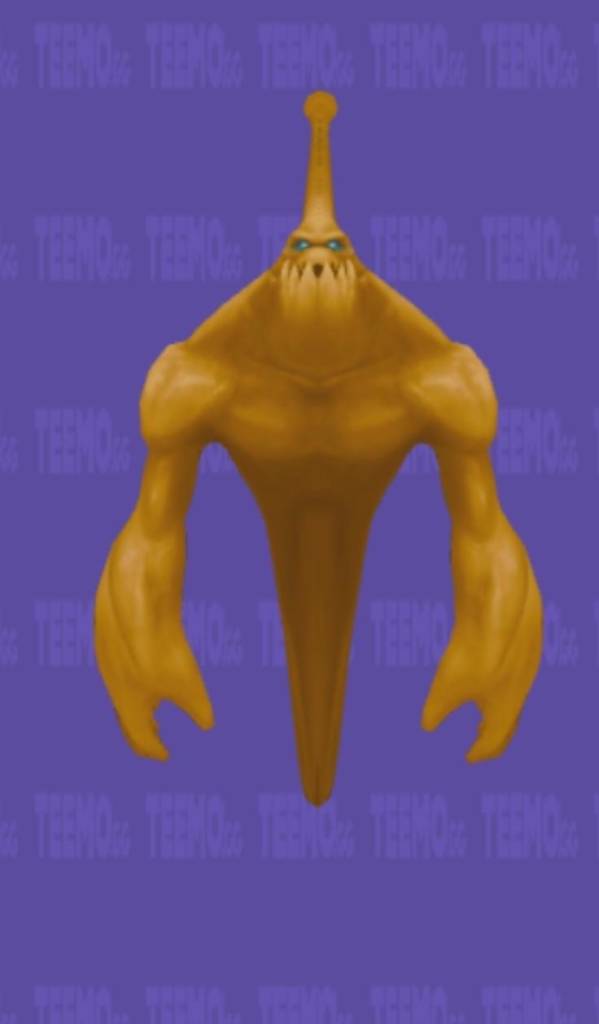 So it’s hardly surprising that some people saw it as a preview of the Zac skin, but it probably isn’t. It is possible that Riot only used the hero model to create a fiery elemental.