Riot has answered players’ questions about the champion getting five kills the most times.

Pentakill is a really big achievement for many players. There are people who remember their first penta very well, despite the fact that even several years have passed since. Some people are so happy about getting a five-time kill that they share the footage on Reddit, for example.

While in theory, you can get a pentakill with any champion, the League of Legends community has always wondered if there are champions who score the most of them. It turns out that it is a certain group of characters who does pentas more often in their games. Who are we talking about?

READ MORE
Animation created by a LoL fan, which perfectly sums up people who write “KS”

Who has the most pentakillas?

One of the Rioters, kyrieFH, answered the question about the hero who statistically scores five kills most frequently. Unfortunately, his answer only applies to post-update 11.11, so relatively soon. However, this already gives a picture of who is currently the most profitable to play if you want to hunt for pentakills.

Looking at Ranked Solo/Duo games from patch 11.11, Samira has the most pentakills, followed by Master Yi and Katarina. That doesn’t account for popularity, though. Per game played, it turns out the pentakilling-est champ is… still Samira (.018 pentas per game), then Master Yi (.018) and Katarina (.015)—all three are similarly popular!

So, as you can read, these are:

This is not a big surprise, but interestingly, even in Diamond, players get quite a lot of pentakills with these heroes.

Even high ranked players aren’t safe from the pentakill trio—Master Yi (.017), Samira, (.015), and Katarina (.011) still have the most pentas per game in Diamond and above.

ALSO – Why have the Force of Nature changes that were expected to be in LoL in Update 11.13 been postponed? 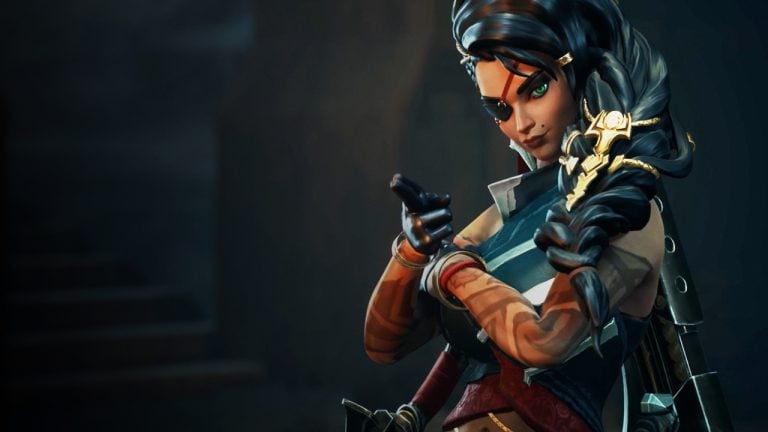 In addition, it was also mentioned who has the least pentakills. It turns out that 4 characters don’t have them at all. Of course, we’re still talking about the post patch 11.11 period here.

Unsurprisingly, you’ll want to avoid playing enchanter or tank supports if you’re chasing the pentakill high. Soraka, Braum, Rell, and Taric all had 0(!) pentas in the sample of Ranked Solo/Duo games.

What is the situation on the Howling Abyss?

Every single champion had pentakills in ARAM! Master Yi beats Samira for the top spot in this game mode with an impressive .082 pentas per game, while Samira and Katarina score .071 and .054, respectively. 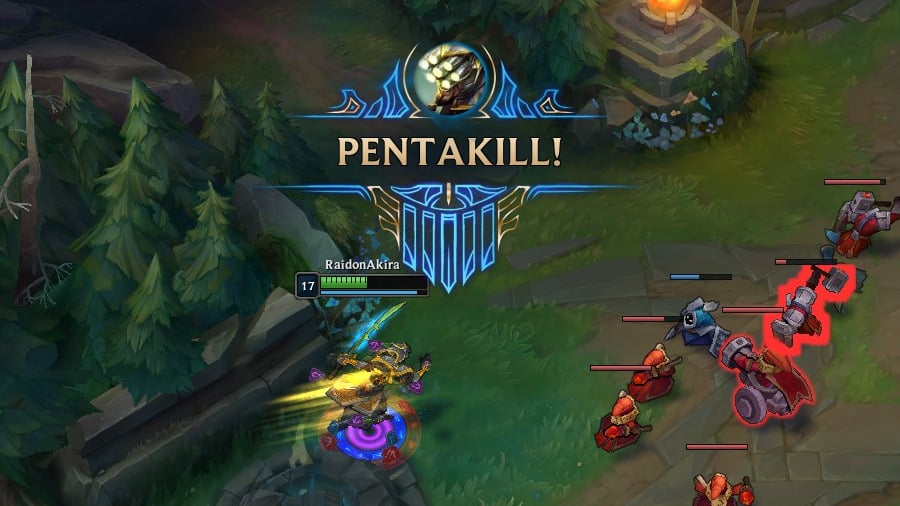 This type of information is sometimes really useful and proves that third parties do not necessarily have the correct information.