Ryze is a character who became famous not only for being really popular in the professional League of Legends scene but also for having received more rework than any other champion.

One of the Rioters answered a question from one of the players, saying that Ryze has a chance to receive major changes.

Will the champion get a mini-rework?

In a discussion about why champs who do really well don’t get their deserved nerfs, one of Ryze’s players also mentioned that he would really like to see his favorite champion on the mini-rework candidate list. How did Riot Phlox respond?

As for Ryze he’s definitely a decent candidate for some kind of work, but we’ll see where phase rush changes leave him at the very least 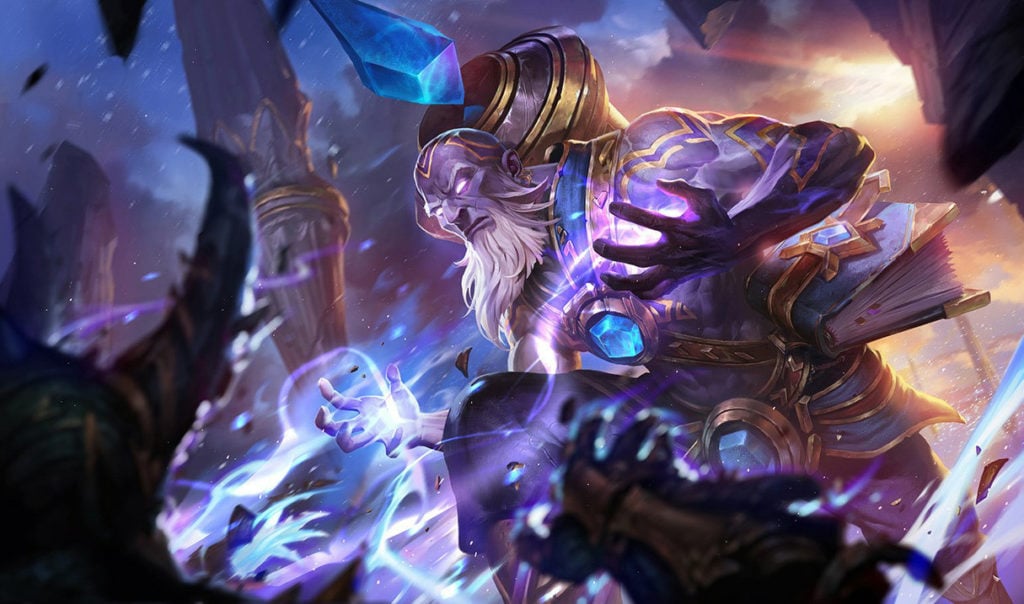 The rune received minor nerfs in the last update 11.10, which you can look at in another article (Patch 11.10 in League of Legends – Jungle Revolution, lots of nerfs and buffs). If Ryze, who currently in the Platinum + ranks, has 45.5% Win Rate and 2.27% Pick Rate, he is likely to receive further changes other than regular buffs.