One of the players decided to create a heroine related to astrology.

League of Legends fans are an incredibly creative community. Players have already come up with hundreds of different skin and hero concepts that are incredibly complex and refined. Oftentimes, fan art is good enough to be mistaken for official art.

Many players, when creating their own heroes, are guided by interesting themes that in some ways have already appeared in the game. The cosmic, sun, and moon themes are well known to the LoL community through Mount Targon, Aurelion Sol, Taric, Diana, Leona, and more.

The concept of the new fan heroine is also based on themes related to astrology. This is Saturnia.

The idea for the heroine – Saturnia, Astromag

The author of the project is Anna Perci, an artist from Brazil.

Saturnia is a heroine who was born near Mount Targon, in a region made up of people expelled from Lunari and Solari and travelers from elsewhere. Unlike other tribes, Saturnia worships not only the sun and the moon but also other stars and all celestial bodies. Her tribe calls themselves Astromants. These peaceful people consist of sages who know cosmic magic and archive their knowledge to pass it on to future generations. Saturnia, like the others, devoted herself to the study of ancient knowledge from an early age. The inhabitants of her village decided that she was the most diligent young student, and she received a magical artifact from the elders to strengthen her skills. 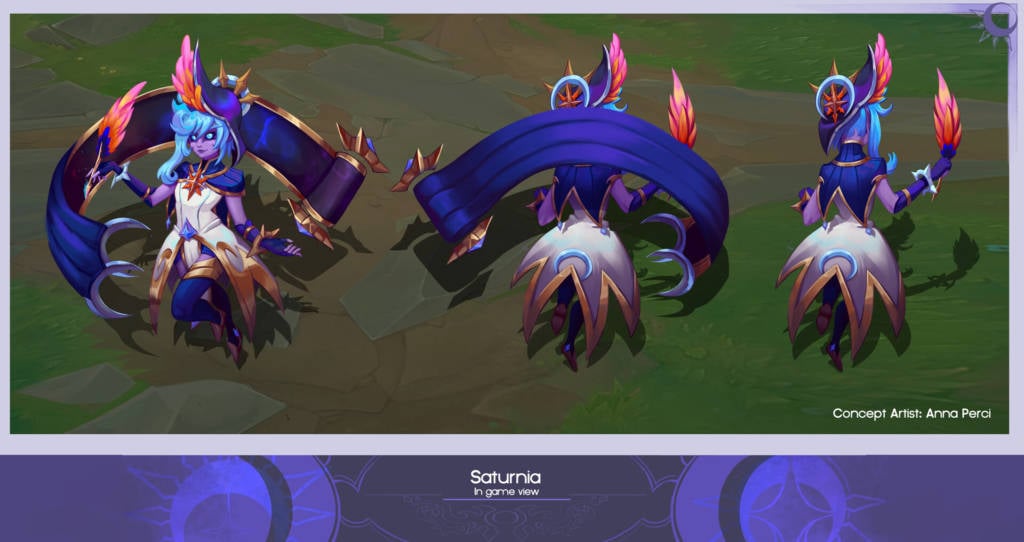 Saturnia has an incredibly interesting skill set that would probably best place her on mid lane. The heroine is based on three different modes that affect the selected skills.

Depending on the current form – moon, sun, or stars – the dash available under E allows her to gain invisibility for a short time, increase the speed of movement after landing on the spot, or dash over a greater distance.

Q is the heroine’s base damage, the appearance, and the effect of which also depend on the form currently selected by the player.

Passive allows Q to have a longer range every time a full cycle is completed.

W allows you to change the form, and the ultimate slows enemies in the selected area deals damage based on how close the enemy was to the center and then deals less damage over time across the entire area for a short time. 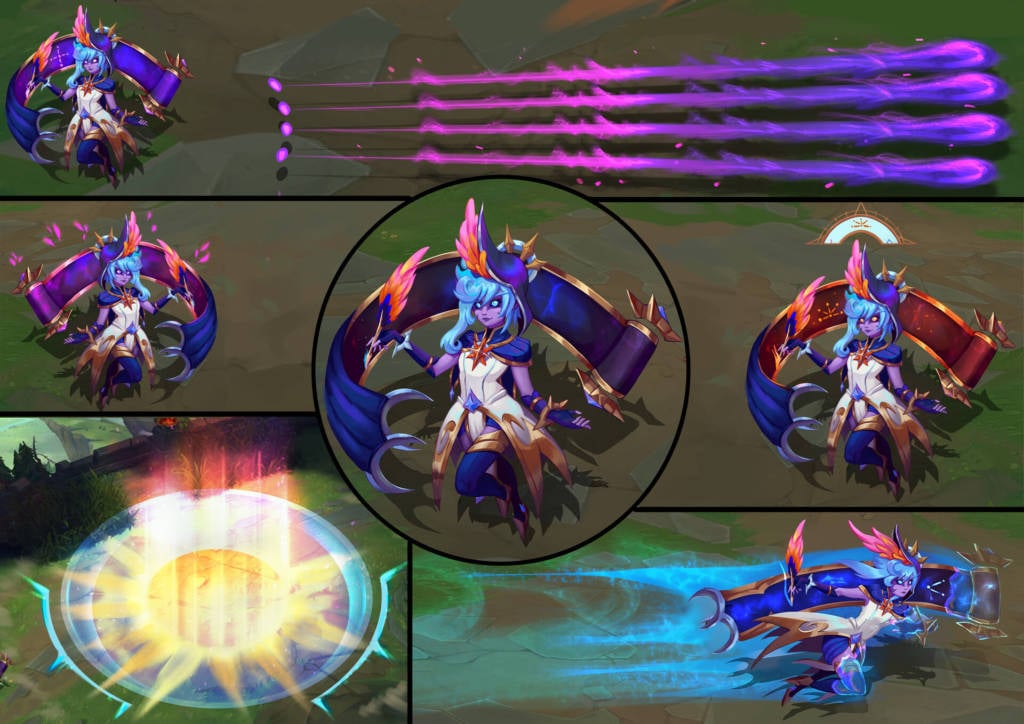 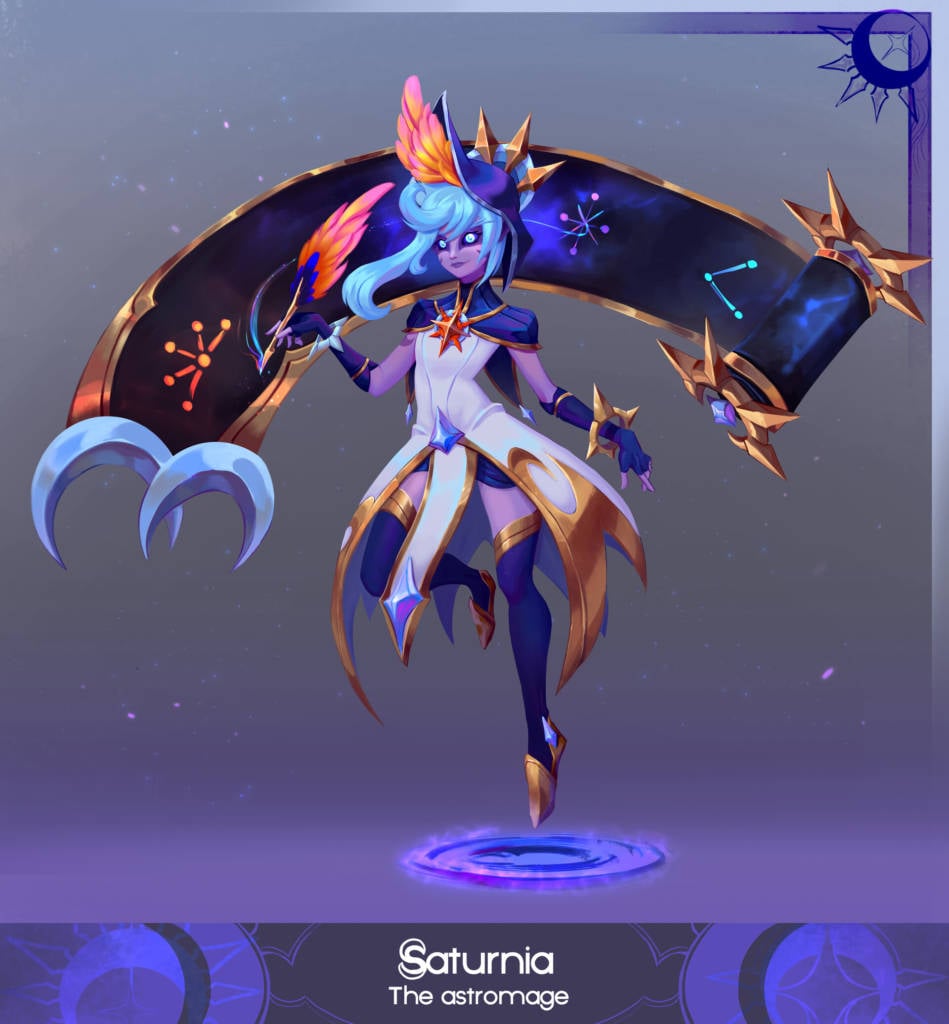 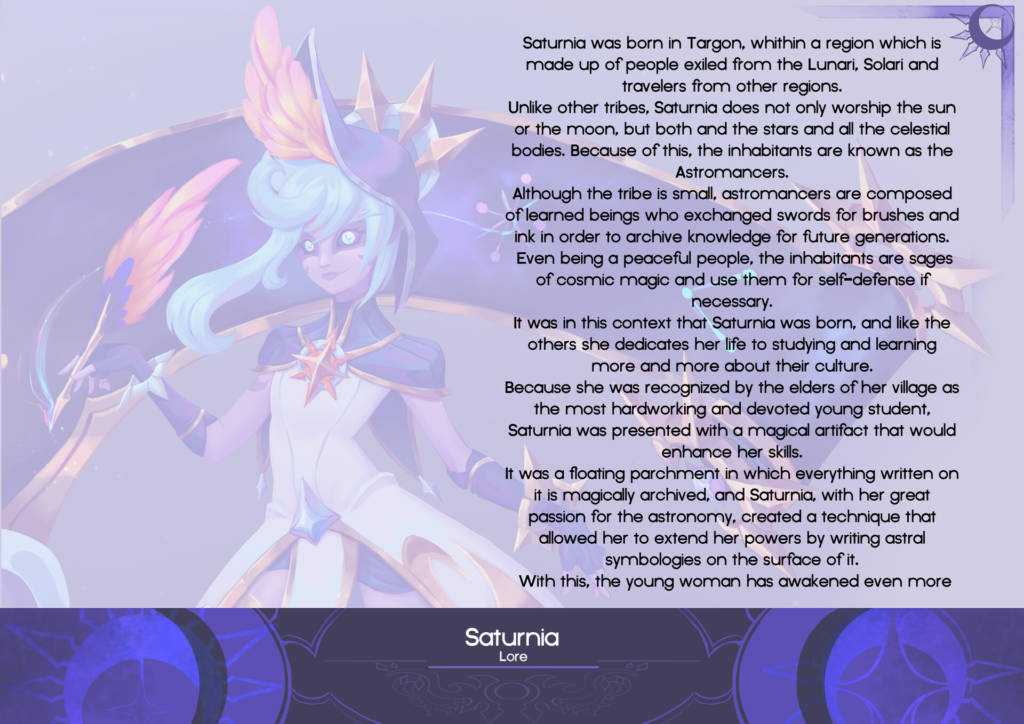 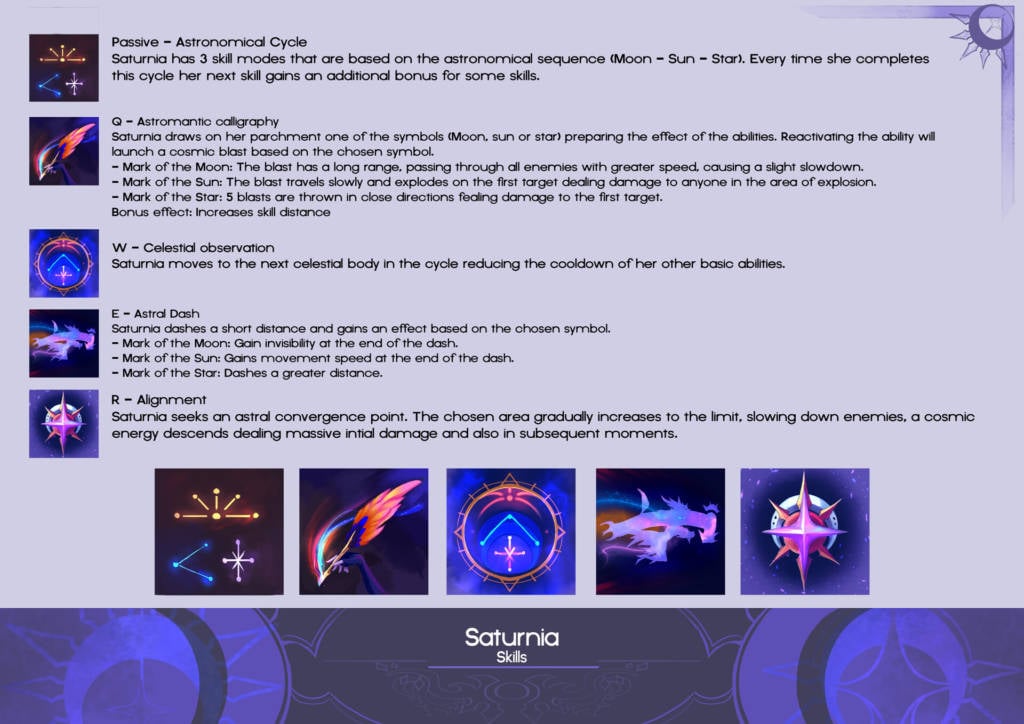 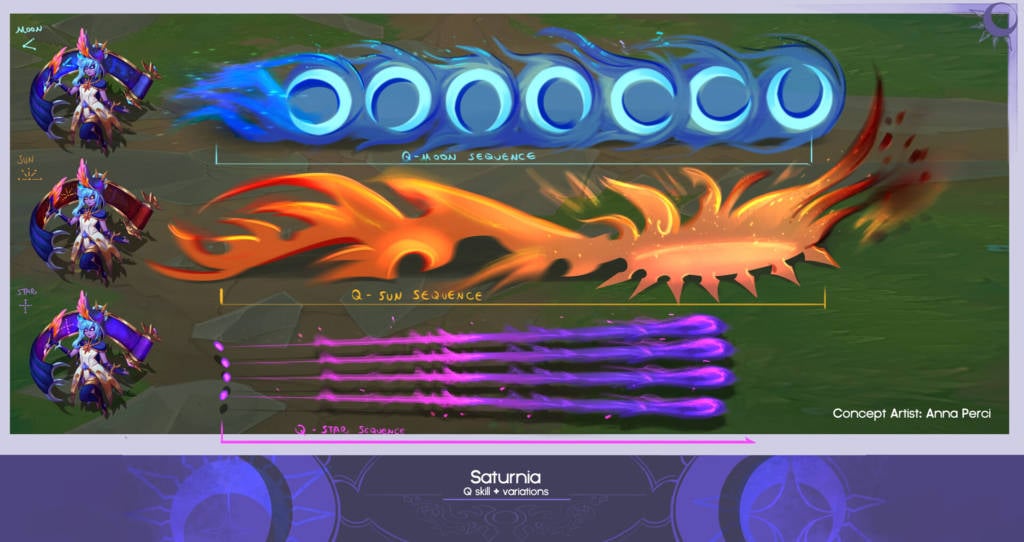 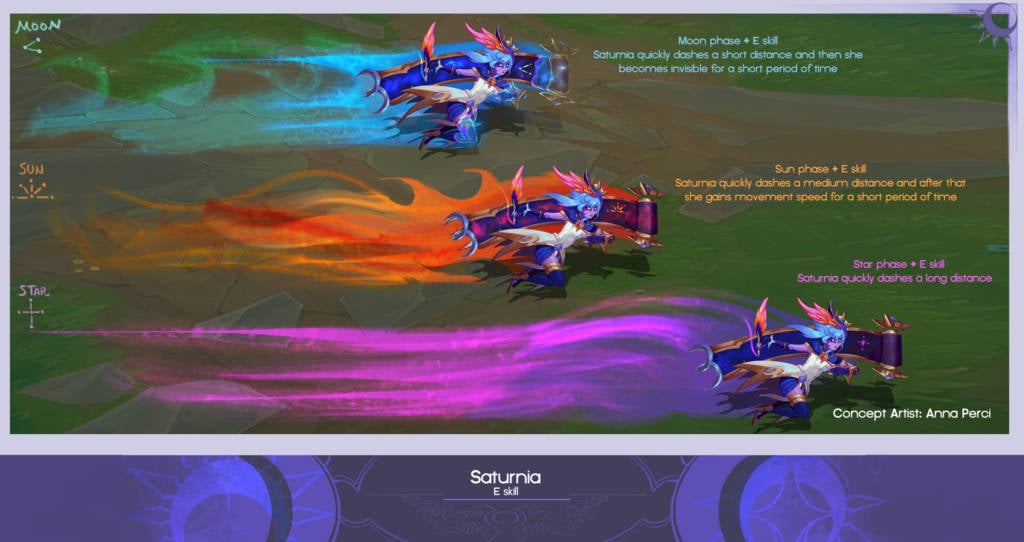 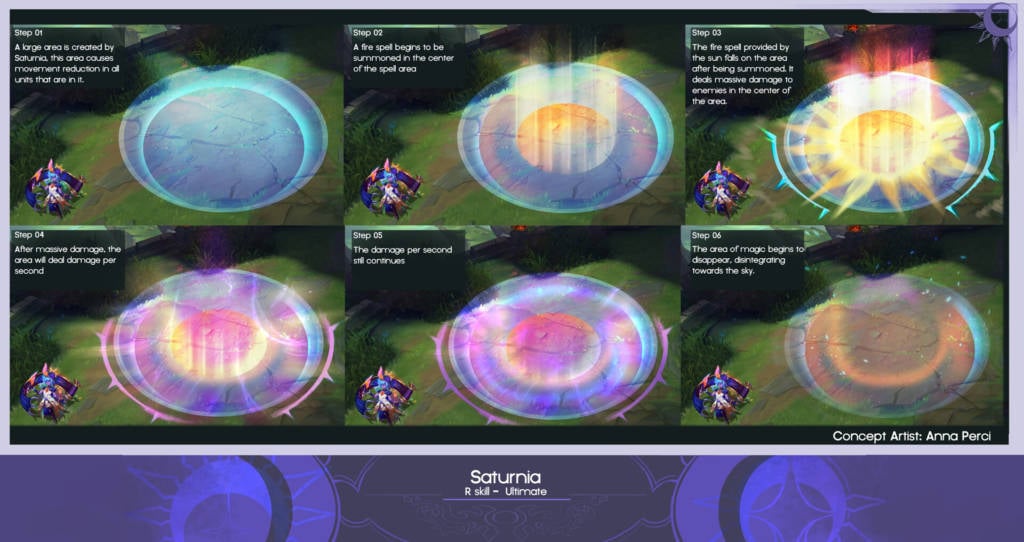 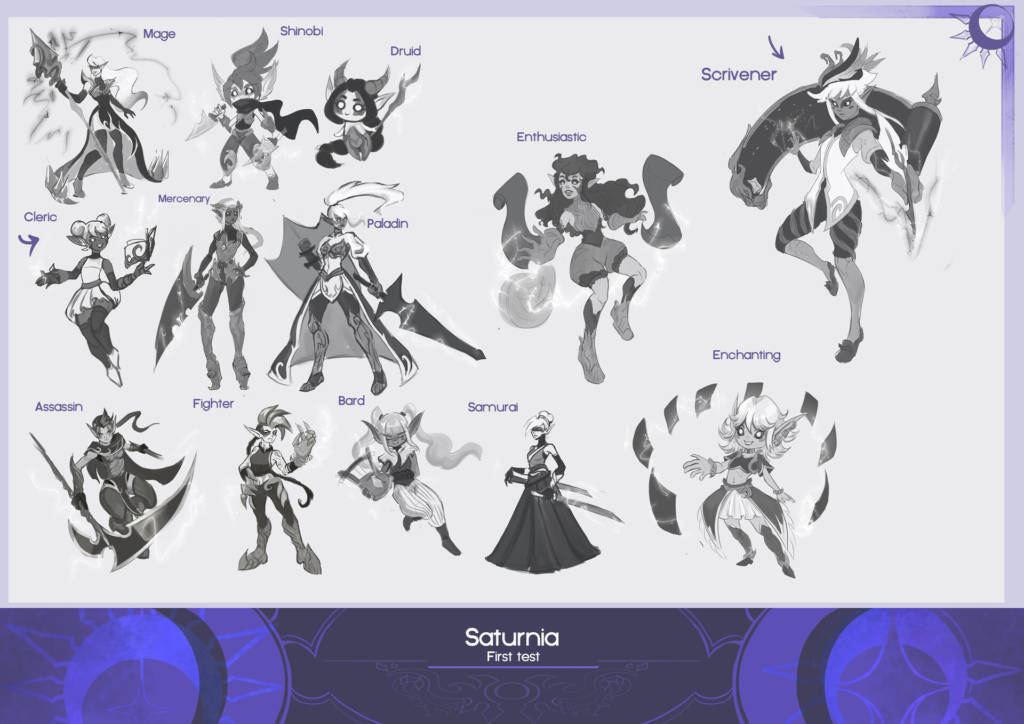 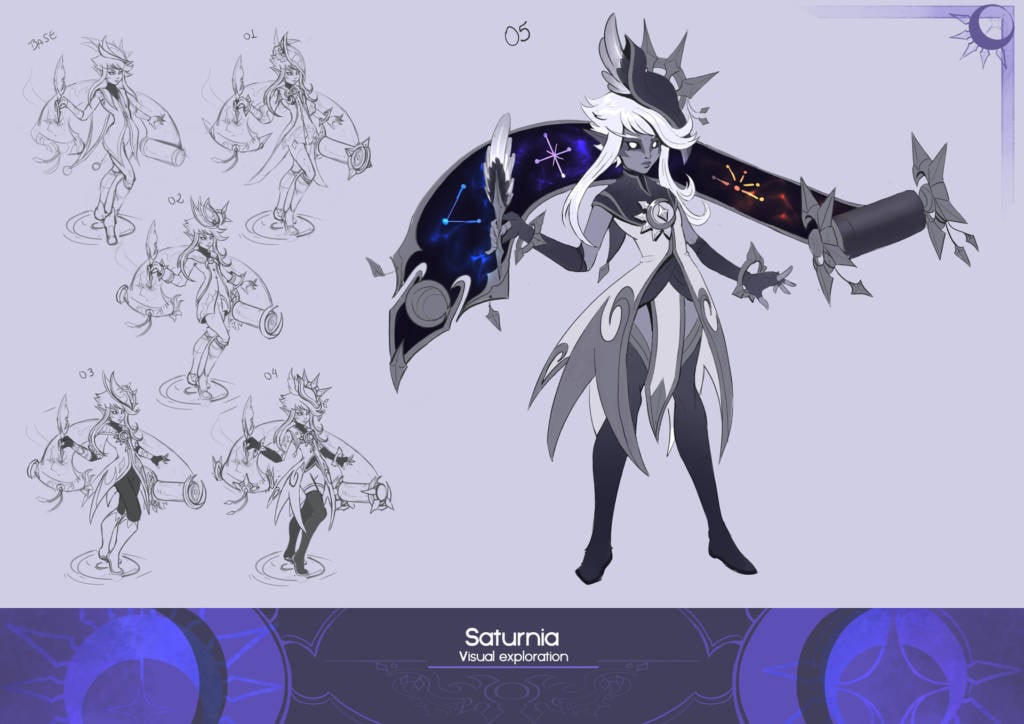 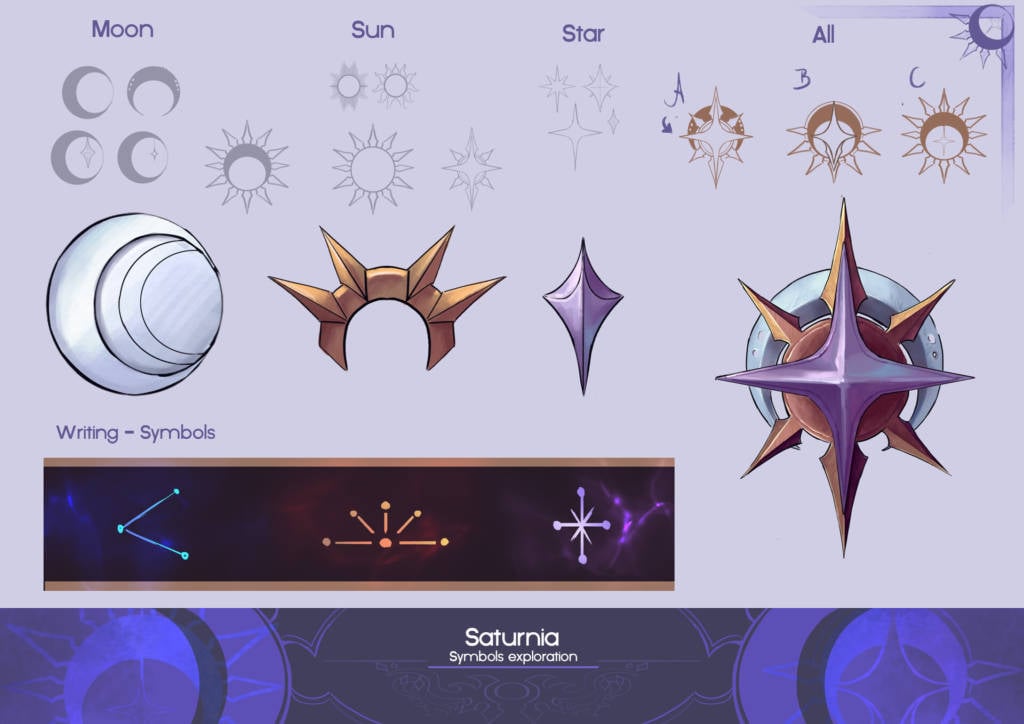 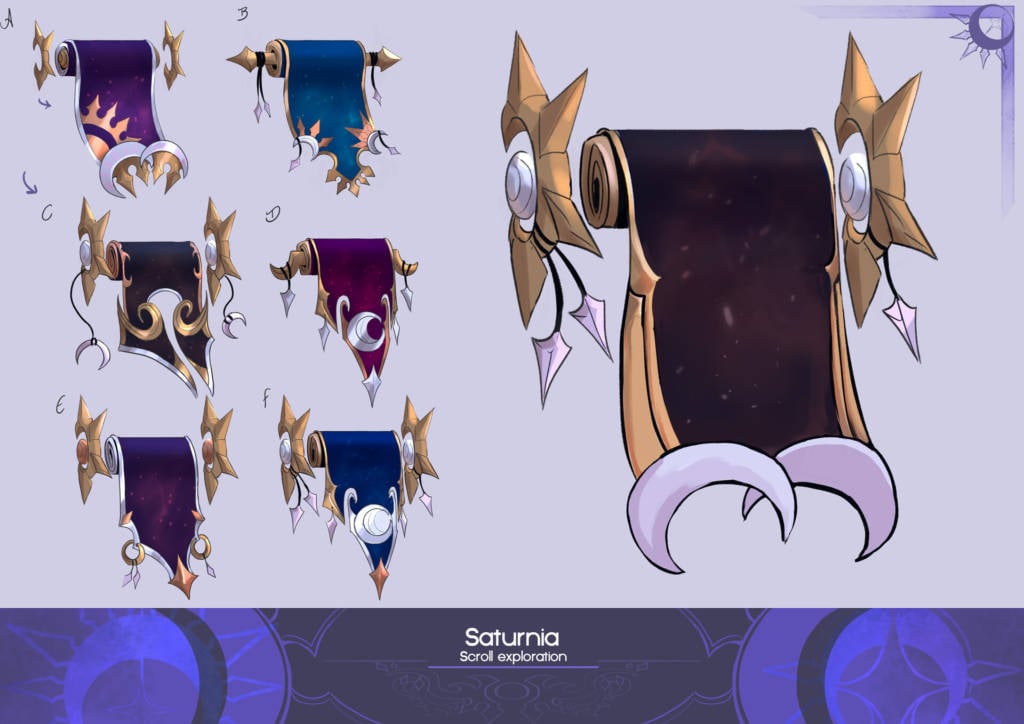 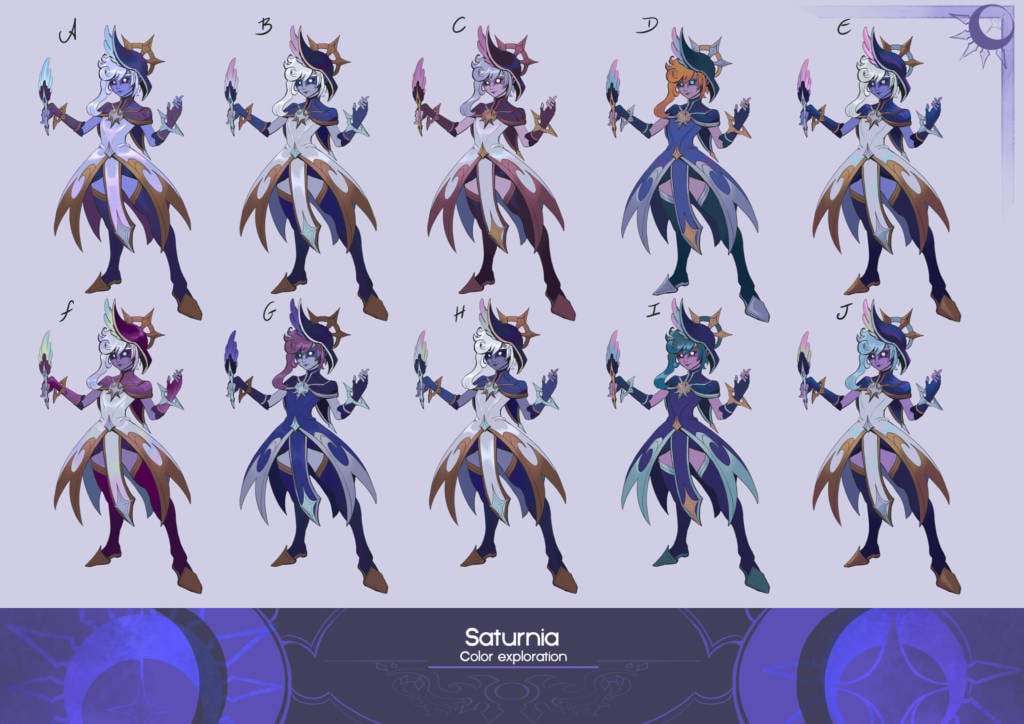 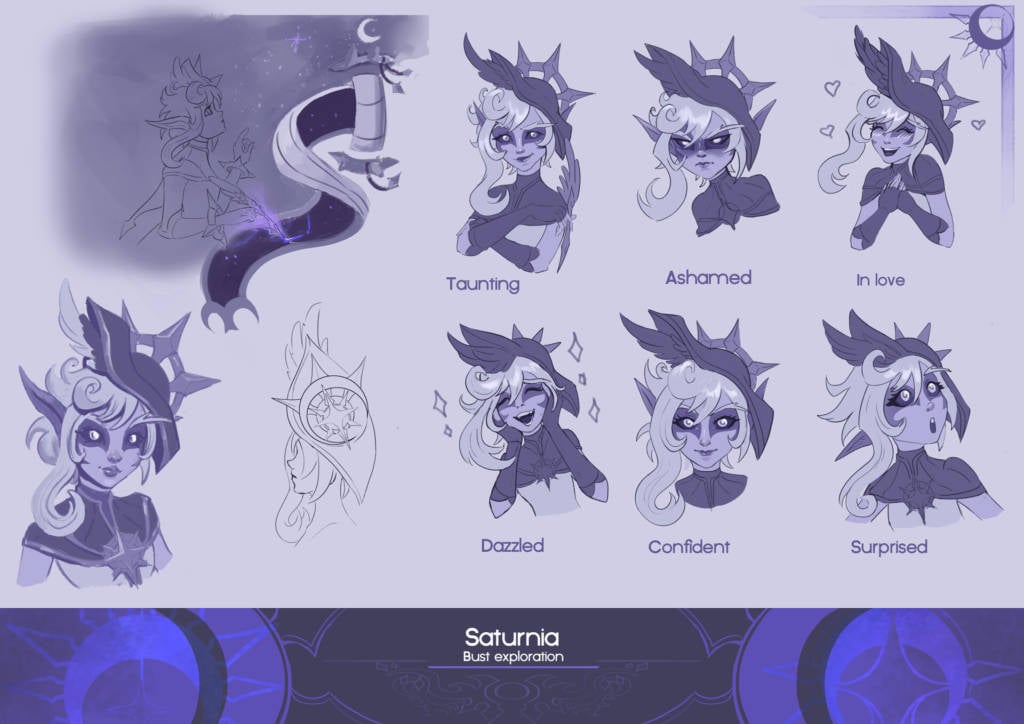 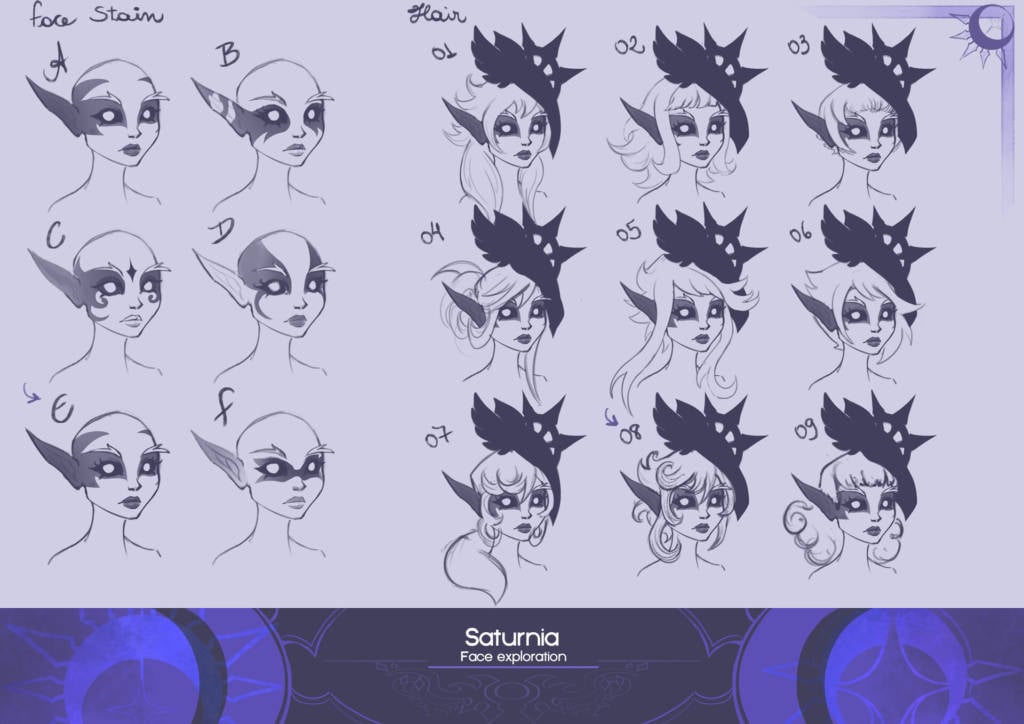 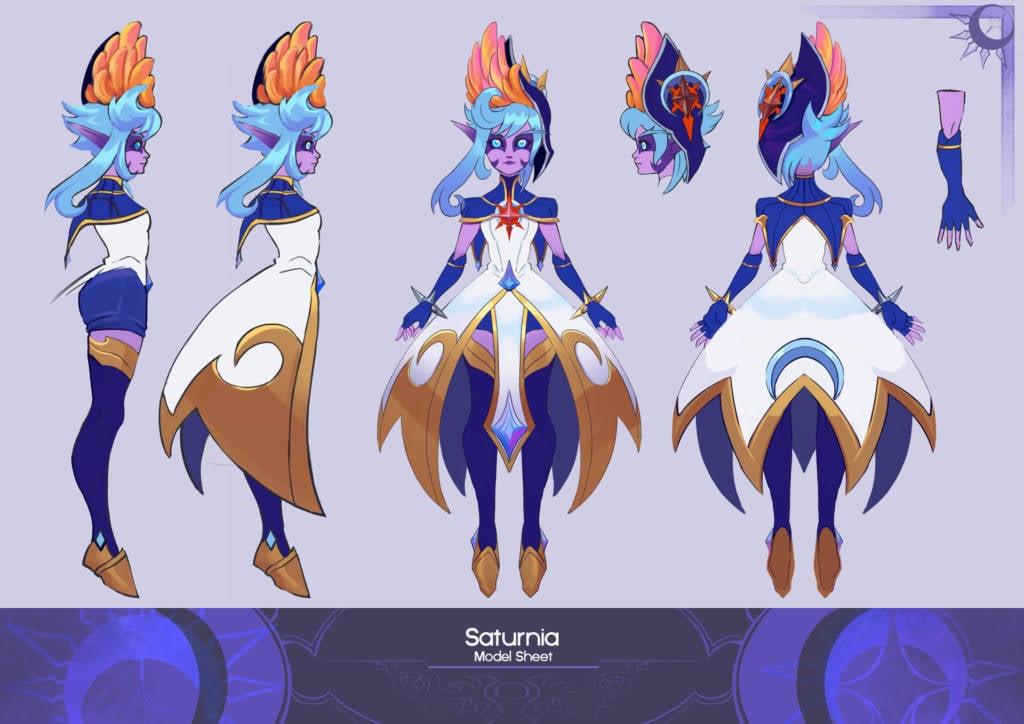