Runes and an item that can destroy Singed.

One of Singed’s mains decided to inform the League of Legends community about the easiest way to outplay Mad Alchemist.

It turns out that you only need one starting item and a certain rune. The player decided to reveal this secret to lower WR main and, consequently, force his buffs.

How to outplay Singed

Some champions in League of Legends surprise with their mechanics and are played like no other. One of them is Singed who likes to climb between the standing towers from the very first levels to clear the waves of minions. Additionally, his main weapon is poison, which deals damage throughout the fight. However, this can be countered at early levels to make it impossible to eliminate. 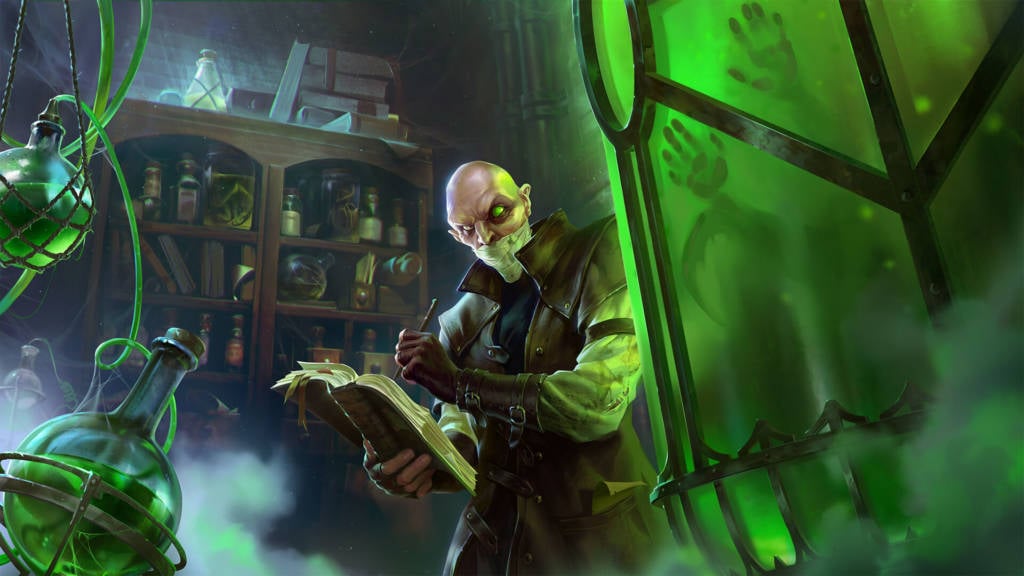 According to Reddit user Mixed_not_swired, all we need to do is arm ourselves with the Second Wind rune and Doran’s Shield, making us “immortals”.

This way his Q will deal about 5 DPS when you get low, which means he can basically never kill you.

Why is Singeda’s main telling us about this? Because his Win Rate will drop drastically if most players know this trick, leading to his buffs and playing against people who are already doing it will be less miserable.

It seems that the author wants to spend the next few weeks and “suffer” through them, losing and thus waiting for buffs. It will be worse, however, if Riot Games does not decide to strengthen the character and it will be in such a state for several months.