Skarner’s Mains decided to take matters into their own hands and make Seraphine a skin.

The premiere of Seraphine was really loud, as many felt that it was a forcefully implemented Riot’s money machine and didn’t really fit LoL. It also turned out that in her lore she has a conflict with Skarner and turned his family into her platform.

As a result, many players joined Skarner’s mains and openly boycotted the new heroine. Now, a few months after her release, a new Crystal Guardian skin was created that offers the best of Seraphine.

League of Legends players have really strange ideas and can surprise the community of more than one game. This time a Reddit user reminded the world of the conflict between Skarner and Seraphine.

As he explains, he couldn’t wait any longer and created a skin for his main himself. While the author believes he has used the best of Seraphine… some certainly would never want to see it. 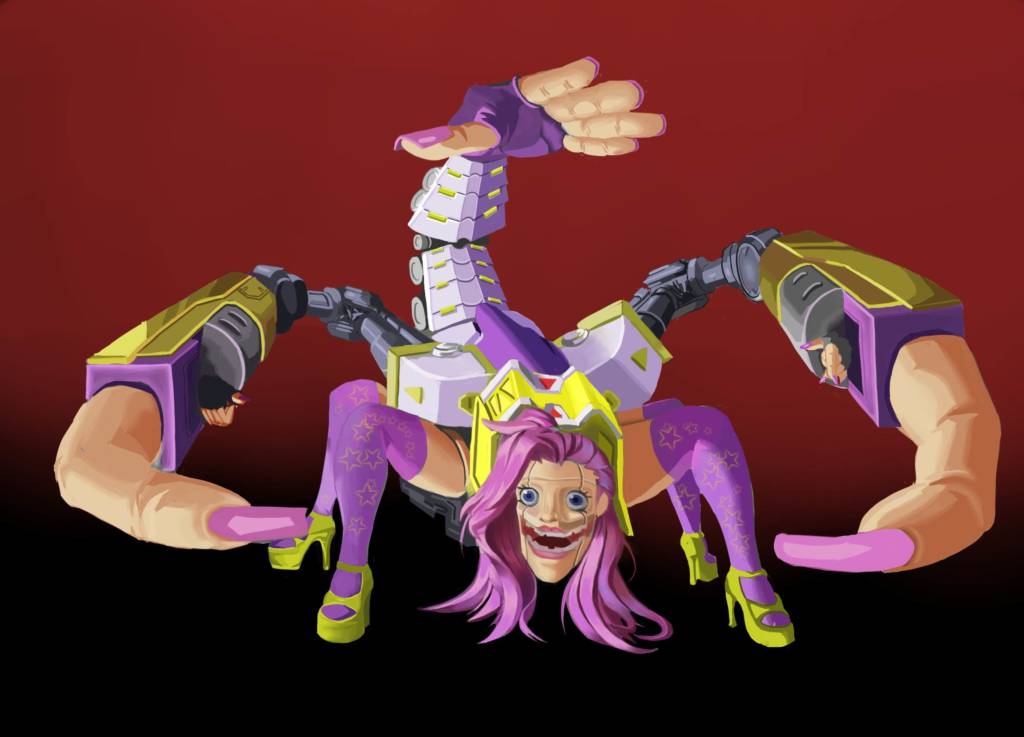 If the Skarner community doesn’t receive love from Riot, I will give it to them. We cannot expect this company to do all the work.

As we can unfortunately see, parts of the Dreaming Singer’s body have been slightly reworked into Skarner’s tail and (literally) legs. Commenting a bit surprised by this project admitted that this is probably the main reason why Lee Sin is blind.