The bug of not seeing match stats has been irritating LoL players for quite some time. What does Riot has to say?

There has been a bug in the League of Legends client for a long time. More and more players are complaining about it. Namely, it is about not loading the match statistics right after the game is over, and instead, the only option is to skip the end screen.

t turns out that the developers know about this anomaly and one of Riot Games employees decided to tell a bit more about it.

For several weeks now, League of Legends players have often not been able to see stats right after a match. They are forced to ignore them and cannot even award an ally a point of honor.

Additionally, if they are playing with friends, it will involve re-joining or re-establishing the lobby as it is also impossible to press the reconnect button. It is hardly surprising that this is very annoying in the long run. 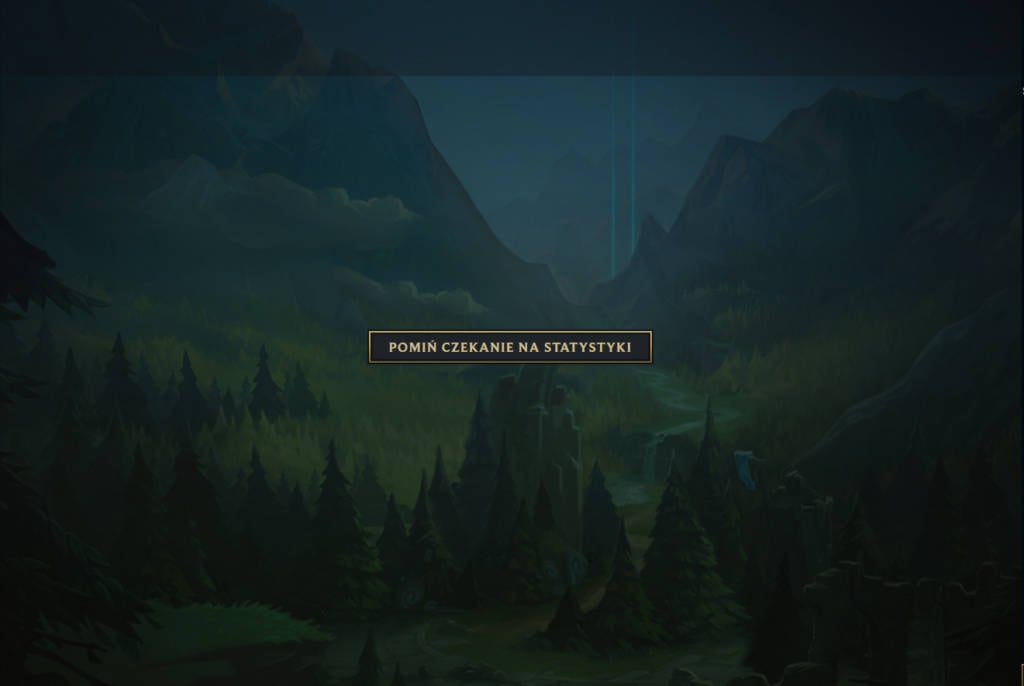 ALSO – Which characters are most likely to be chosen by the best LoL players in early 2021?

However, the problem is known to the developers of the game and one of the employees decided to reveal more about it:

We did do a number of things for EOG (End Of Game) second half of last year, and also some fixes early this year (see previous dev posts). Although it did fix some key issues, it is still not enough since EOG is still the most common complaint we see from players.

EOG involves multiple services and interacts with things outside the client (game engine, services, client foundation), and we have also heard from players weird bugs being reported when using discord (also on chromium) with the client. All these random things, plus a player’s hardware, can result in strange behavior for some in EOG.

We are launching our next comms post next Friday, but a little preview is that we are going to initiate another investigation in EOG, map everything out, and figure out where we can continue to make improvements, and this will likely require other teams outside of client to make changes too.

ALSO – One of Viktor’s skins from League of Legends will get a few fixes. What kind of?

This means that further work to fix this error should begin soon. Sadly, at the moment there is nothing employees can do about it. There is still hope that if we turn off Discord or the overlays related to it, the problem will disappear, but if it does not happen, we have to wait for more patches.